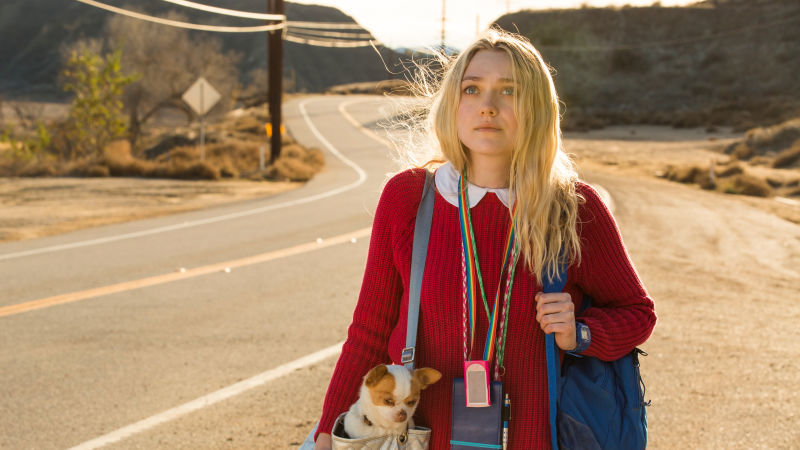 A 21-year old girl with autism, Wendy, is insistent on two things: moving back in with her sister to be an aunt, and submitting her hefty 400-page Star Trek script to Paramount Pictures for a chance to win $100,000 dollars. Of course, the two objectives play hand-in-hand as the cash prize would bolster her claim of independence and adulthood, an ability to take care of herself and not be a burden, yet the heart of Please Stand By comes from her unlikely independence as Wendy, played by Dakota Fanning, once afraid of everything, sets off to prove to her sister, group home leader, and herself that she can handle the world on her own. A coming-of-age story in the vein of A Curious Incident of the Dog in the Nighttime, Please Stand By sets you up to fear and cheer for a girl outside her element, and with some suspension of disbelief in its portrayal of autism, is a heart-warming success.

If you are personally familiar with autism you likely understand the challenges in stories such as these as they try to balance a forward-moving plot with an honest depiction of an individual on the spectrum. Functioning varies widely, affording a slightly easier suspension of disbelief for portrayals of autism, but Please Stand By largely stumbles in sacrifice of a simpler narrative that thrusts Wendy toward her goal, conflict after conflict, of reaching Los Angeles. But while Please Stand By fails to contribute a novel or uniquely genuine understanding of autism in comparison to other depictions, its writing does include flashes of thoughtfulness and, most importantly, an abundance of heart and respect despite its low bar for audience accessibility.

When Wendy discovers her script would not arrive to Paramount Pictures on time – Tuesday, February 16th at 5pm – she decides to run away from her group home to hand-deliver it herself. Her escape involves breaking rules she never has before, such as crossing Market Street, which she is to never do under any circumstances. In that one defiant act – crossing the busy intersection of Market Street – Wendy takes her first step towards proving independence to herself, that she can do something on her own, and maybe prove it to her sister Audrey who has the only other opinion that matters.

Audrey, played by Alice Eve, has a 1-year old daughter who she has kept from Wendy in protection from Wendy’s unpredictable tantrums. She loves her sister though, and is full of heart and compassion, but is in an impossible situation weighing the happiness of her autistic sister with the protection of her newborn daughter. Alongside Audrey in her chase for a runaway Wendy is Scottie, the group home leader played by Toni Collette. Aside from another emotional proxy by which audiences can love and worry for Wendy, Scottie is the vehicle through which we learn about Wendy’s adoration of Star Trek and the meaning behind her infatuation with its characters. I mean, who is this Spock guy anyway? Scottie and her charmingly angst-ridden teenage son, played by River Alexander, stay one step behind Wendy but their journey is enriched by Scottie learning from her son along the way as he’s the only other person to understand the beauty of her script. Well, there’s one other person who understands, played briefly and adorably by Patton Oswalt as a police officer Trekkie who also speaks Klingon. 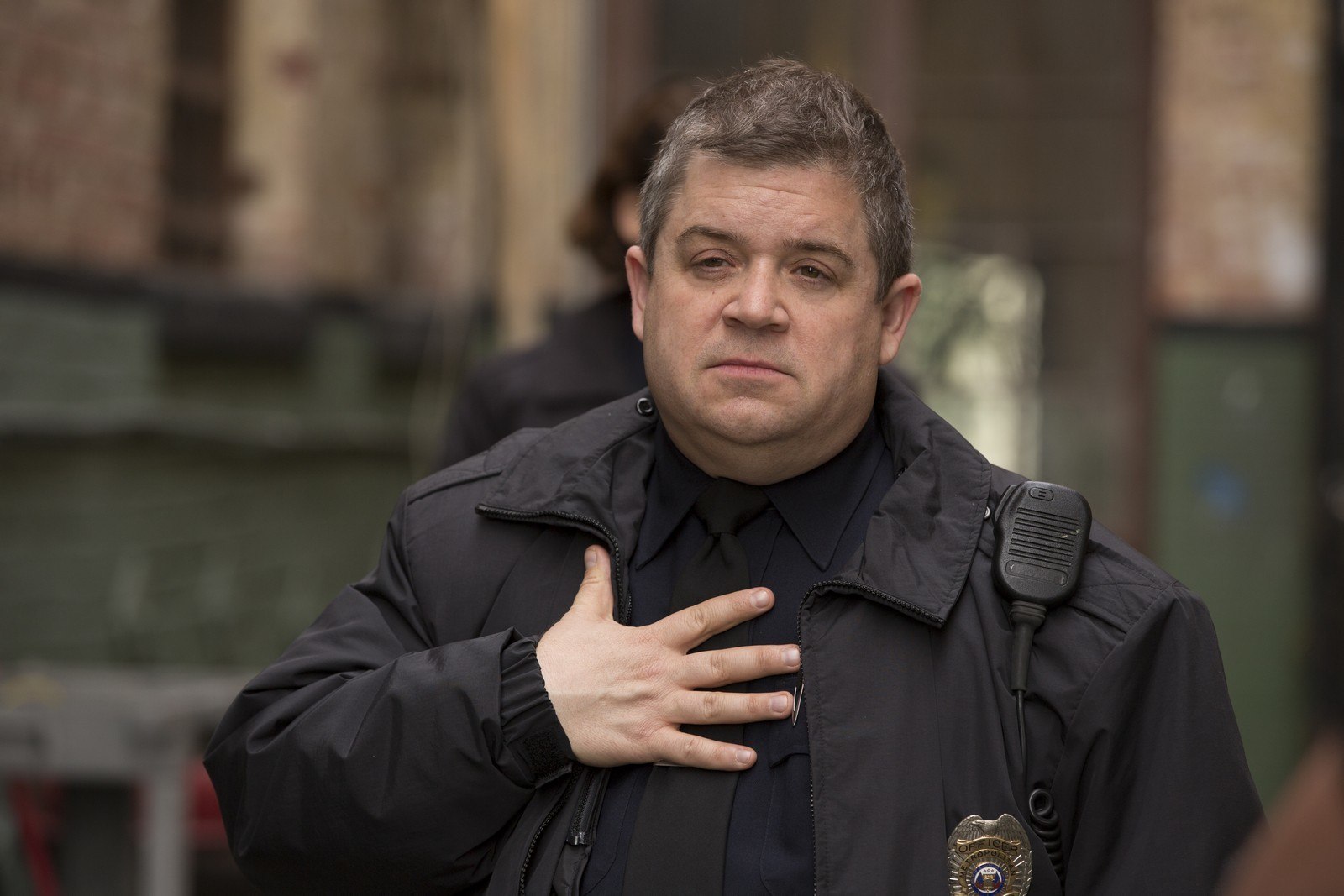 Perhaps the only surprise of the film, Please Stand By turns out to be a touching film for writers in general. There is a moment where Wendy, passionate and angry, asks “do you know how hard it is to write something?” and if you have ever ventured on the journey of completing a book or script your empathy and commiseration will lead to a validating internal cheer.

Please Stand By will not challenge you, as the genuine conflicts are made surmountable for expediency, and the movie ends with a finely tied bow, but it will surely make you feel. Please Stand By is a touching film, and with a short 90-minute runtime is worth your evening to join the cheerleader squad for Wendy to reach Los Angeles and prove to herself and others what she can do.