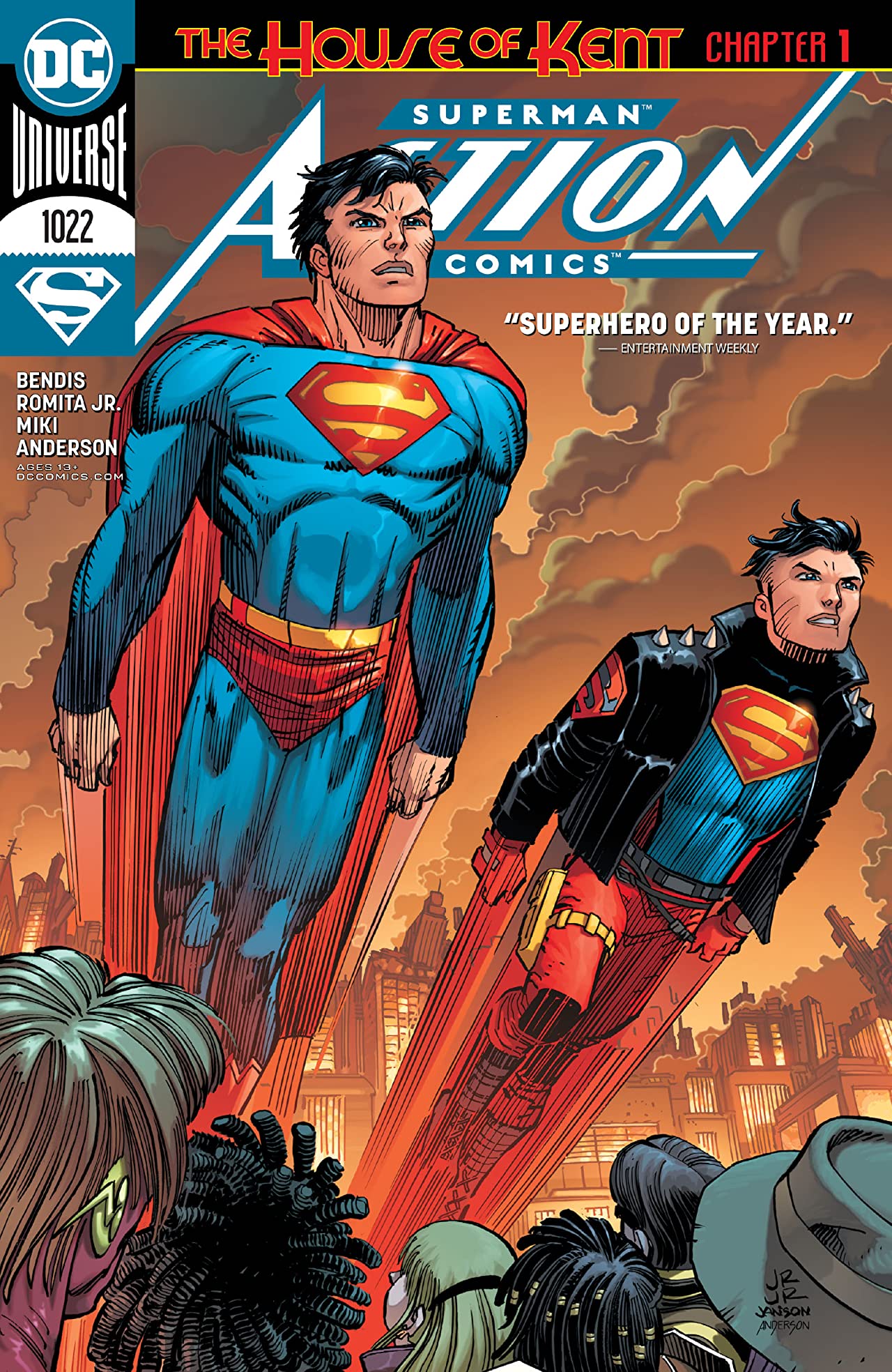 The best stories are often the most relatable so that more people can connect with them. In the case of Action Comics #1022, the universal theme at the center of the story is family. There isn’t too much action in the issue, at all, but the message shines through regardless.

I’m a firm believer that human beings are social creatures by design. We need relationships to function, even in the times where we may sequester ourselves and want to be alone. And our families are typically our first introduction to navigating relationships.

In Action Comics #1022, which is part one of an arc called “The House of Kent,” Bendis and Romita examine the complexities of connecting with family and what it means to choose them.

The story starts out with Conner Kent sitting int he Fortress of Solitude with Superman as they try and piece together his origin story. Conner thinks he’s from a different dimension, but can’t exactly prove it. Superman, quite impressively, balances out his curiosity with patience as he lets Conner work his way through his thoughts.Then, almost on perfect cue, Jonathan Kent comes back from the 31st Century with Braniac 5. It’s a Kent family reunion! 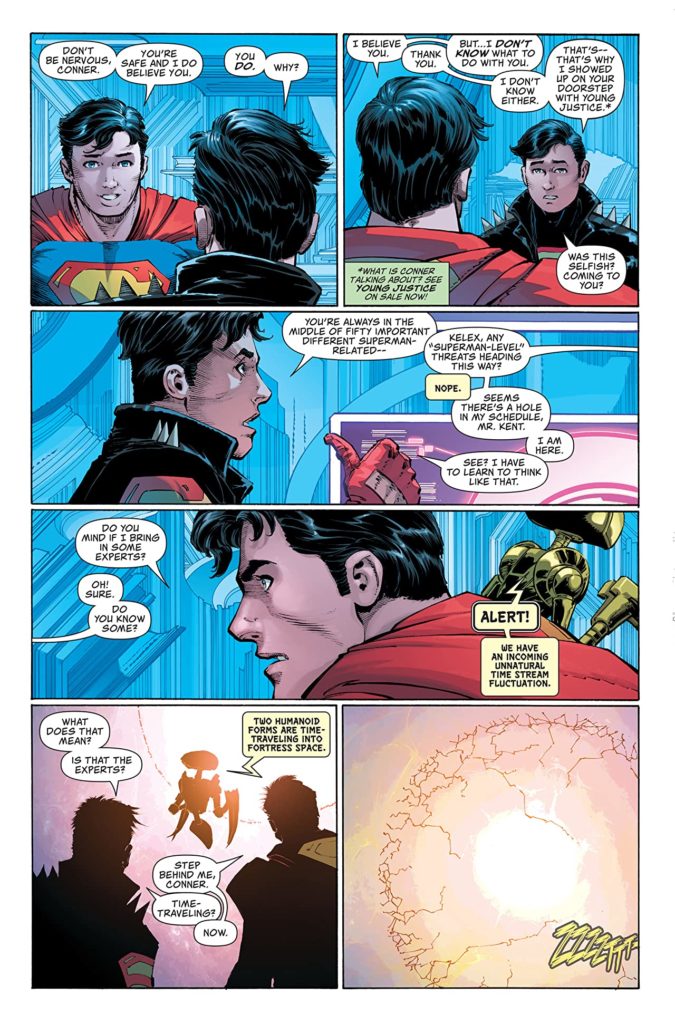 In the issue’s sub-plot, the Daily Planet’s future is at stake after it was revealed that it’s owned by a crimelord, which makes it pretty hard to have much credibility. As a former journalism student and pseudo-journalist by trade, these kinds of stories always intrigue the hell out of me. However, if I’m being honest, it may be too inside baseball for anyone who’s not invested in the publishing industry for a living.

But this storyline gets us more Lois Lane, which is always welcome as far as I’m concerned.

One of the biggest chuckles of the issue comes when Superman calls in reinforcements to look into Conner’s backstory and everyone slowly realizes—and quickly accepts—that there’s multiple universe. There’s even a joke about how many times DC has been rebooted.

This issue was far from filler and builds out the kind of backstory that fills in the gaps and makes stories feel whole.