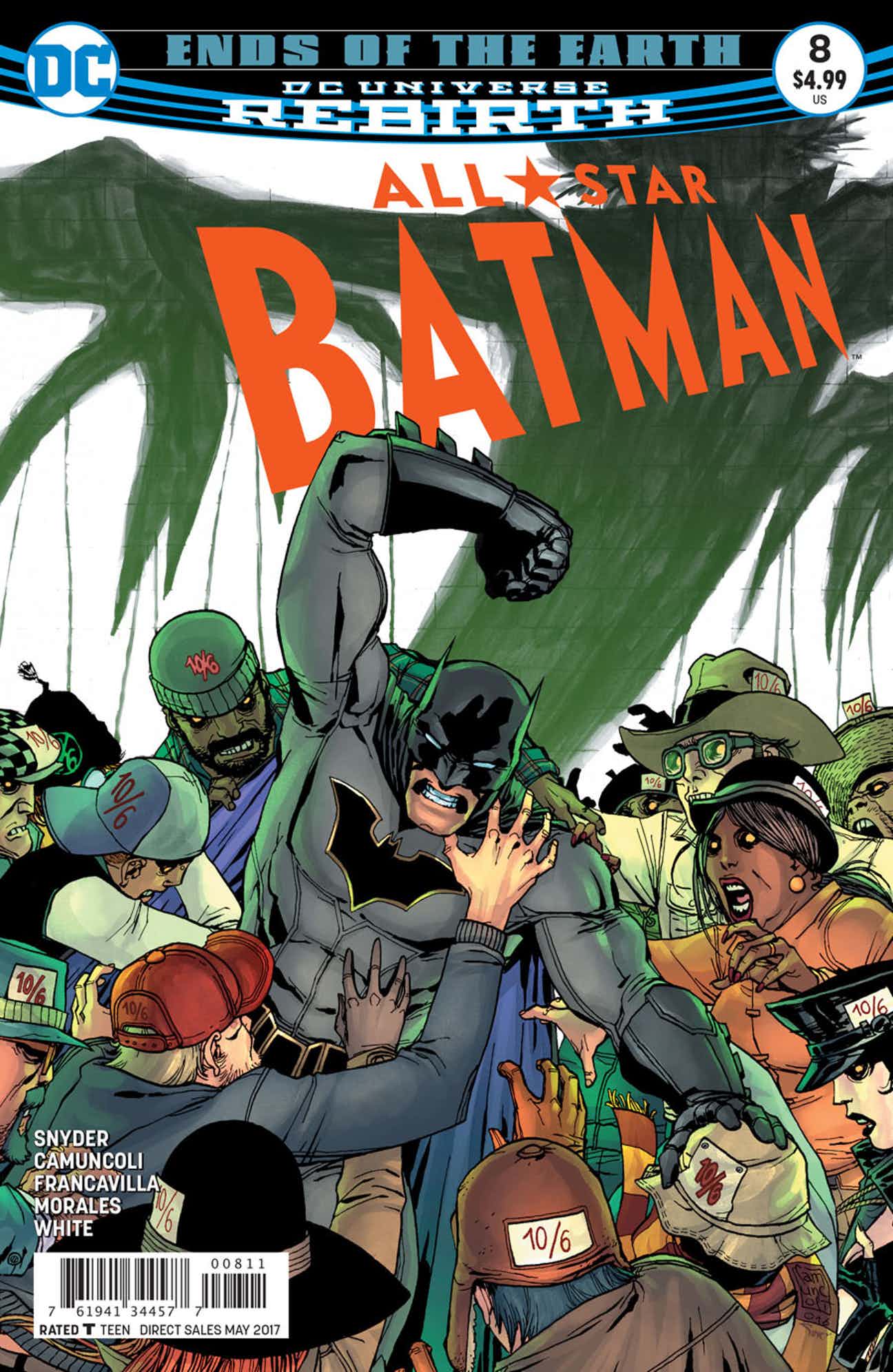 I might have mentioned this in a recent review of Hal Jordan and the Green Lantern Corps, but one of the awesome things about a franchise getting a new lease on life is that we get to see hot takes on characters that have been less than memorable in the past. Scott Snyder’s time writing Batman has been a redemption run for so many long overlooked foes. All Star Batman has been no different.

In keeping with Snyder’s “road trip with Batman” theme for the series, the “Ends of the Earth” storyline continues the Dark Knight’s crusade to stop Mr. Freeze’s potential pandemic. This time, he ends up pitted against the Mad Hatter. This is yet another character that has gotten less than their fair shake in the past few years of reboots and retcons, so it was nice to see him level up and be truly formidable (while still maintaining an utterly silly motif). The narration style sees Batman playing it fast and loose, a real strong point with Snyder. Since Zero Year, one of the best things about his incarnation of Batman is how he flies by the seat of his pants a la Daniel Craig’s James Bond. Giuseppe Camuncoli’s artwork lends itself well to Snyder’s script, strongest at the points where the story gets particularly surreal and outrageous. 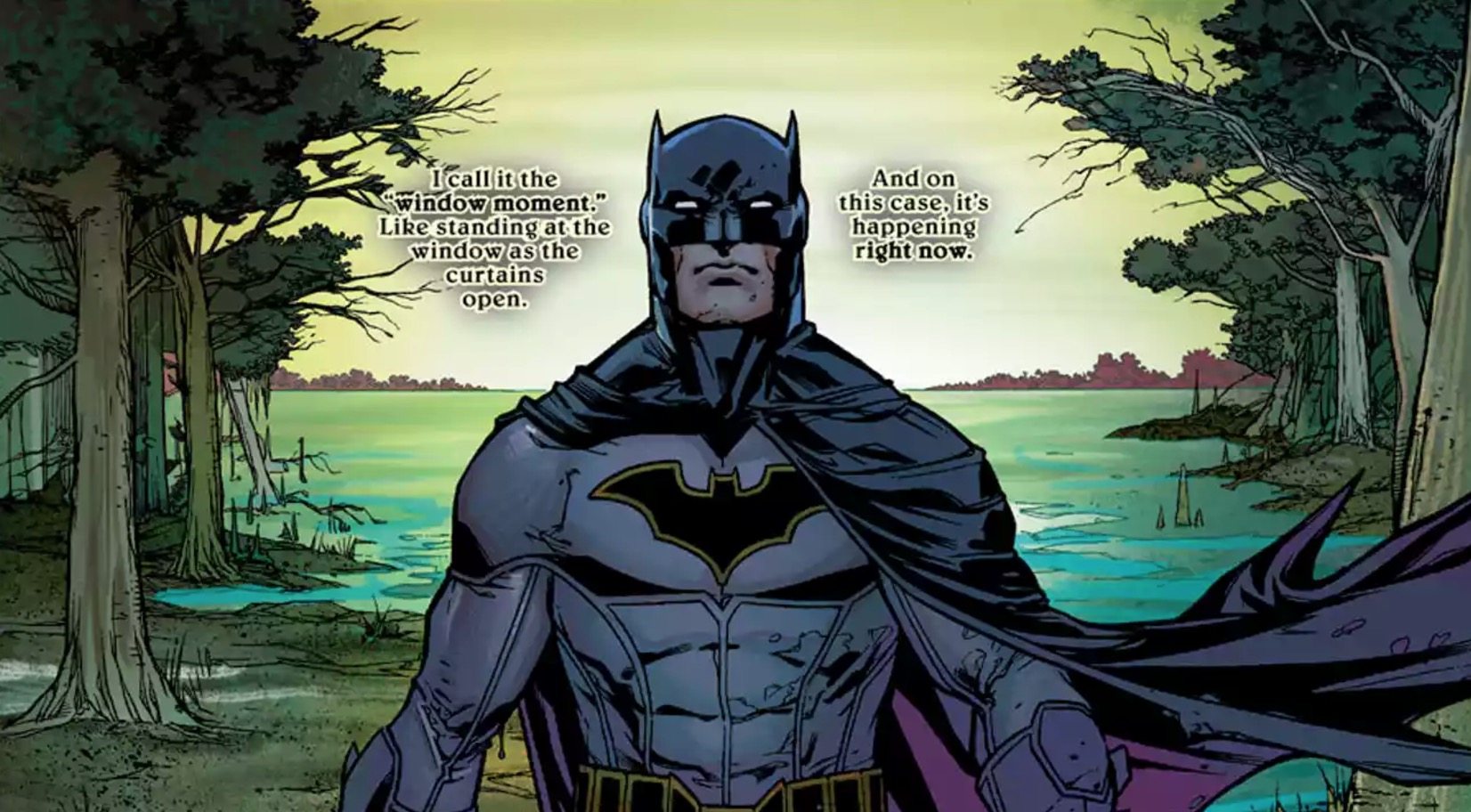 Bottom Line: Snyder is clearly enjoying being able to let loose in a way that previous Bat-titles wouldn’t really allow for. He’s taking some risks that other writers might not be able to get away with and it’s really working out for him. All Star Batman proves to continue being a solid home run.

9 Alice In Wonderland References out of 10