Detective Pikachu comes out May 10, 2019 and it almost feels weird to be excited about a live action adaptation of a video game. Yet every trailer shows a wonderfully realized world of pocket monsters and every day that passes, the young six year old version of me becomes more and more giddy at the prospect. It certainly helped that we got to talk with the (human) face of the film, Justice Smith a.k.a. Tim Goodman.

Black Nerd Problems: A lot of us at Black Nerd Problems were introduced to you as Books in Netflix’s The Get Down and later in Jurassic World: Fallen Kingdom as Franklin Webb. How excited are you to introduce yourself as Tim Goodman to the rest of the world?

Justice: I’m very excited. I was this huge pokemon fan myself and to be a part of something like this, that means so much to so many people. It’s a childhood dream come true you know? It’s great, man. It’s great.

BNP: What was your first Pokemon game?

BNP: What does the franchise mean to you after being cast?

Justice: It meant a lot to me as a kid. It had such a huge impact on me. And after being cast, I learned so much more about Pokemon than I ever thought. And going in, I already knew a lot. I watched the anime, played the games, all that good stuff. But yeah, it’s incredible. 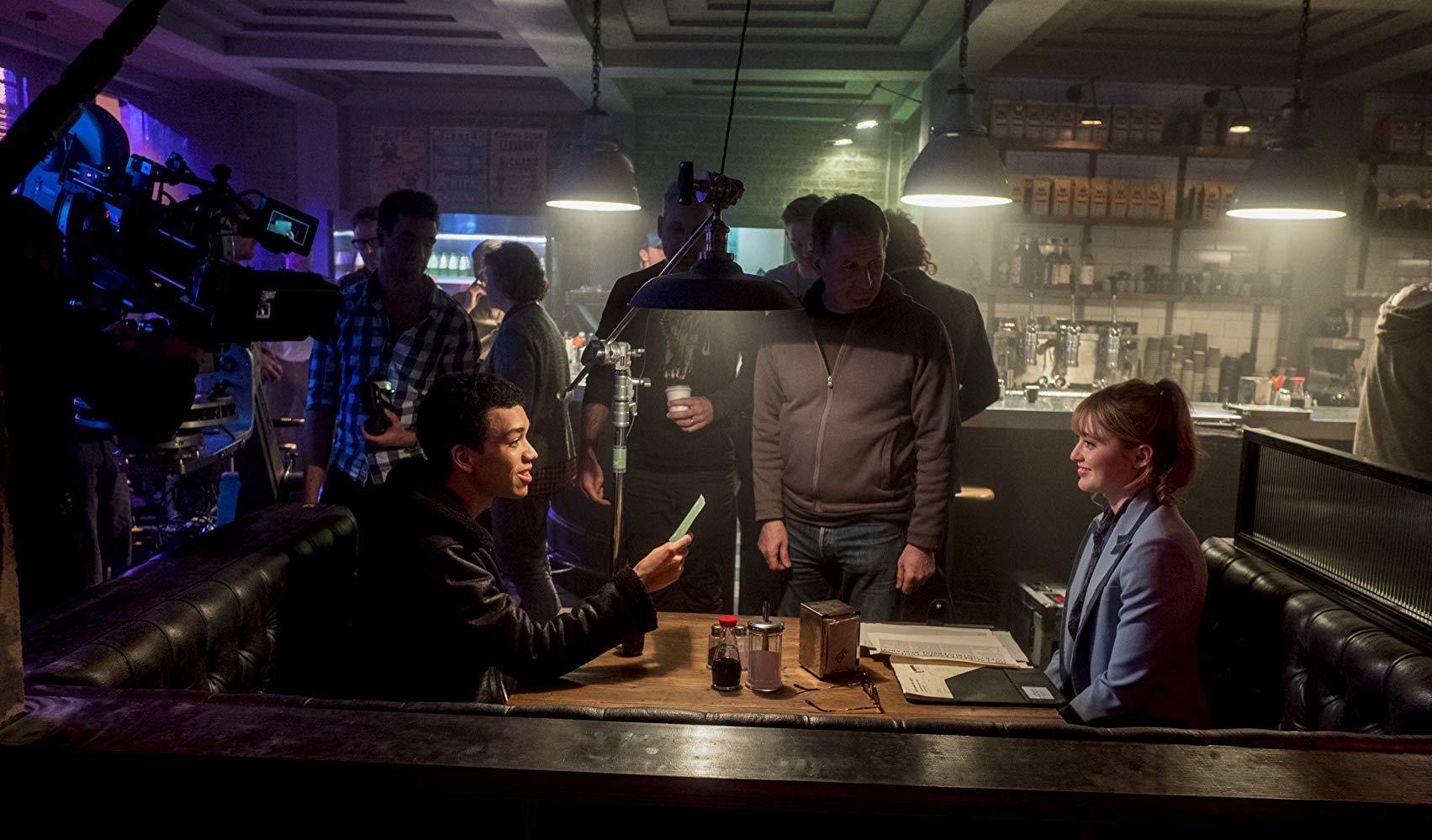 BNP: What were some of the challenges of filming Detective Pikachu, given the wide range of set pieces and the CGI you had to work with.

Justice: Yeah, I think it’s difficult to act with something that’s not there. I had some practice with that in Jurassic World: Fallen Kingdom, but that was a little different because all I had to do was run away screaming. In this, I had to actually talk and react to Pokemon. But Rob Letterman, our director, made me feel as comfortable as he could. He made sure where in the room the pokemon were at all times and he did everything in his power to make it feel real.

BNP: How about the banter with Ryan Reynolds?

Justice: Ryan is hilarious. He’s so funny, and just as funny off camera as he is on camera. He’s also incredibly kind and sincere, which I appreciate.

BNP: Historically, with films based on video games, there tends to be apprehension surrounding it. Why do you think Detective Pikachu has resonated with the fanbase?

Justice: We took a lot of time and we took a lot of care about how we represented this universe. We had Pokemon experts on set every single day. The Pokemon Company was there every single day. I’m such a big fan as well. I wanted to make sure that we honoring the fans, honoring the universe, and telling a story that relatable and human that anyone could enjoy regardless of your Pokemon knowledge. I think when you try to tell a good story, an honest story, that will work regardless of the genre.

BNP: So, bit of a switch, if you were a gym leader, what would Pokemon type be and what would be your signature Pokemon?

BNP: Where do you see the franchise going in the future? It’s generated a lot of positive buzz and lots of potential avenues to go down with the buddy cop angles and the wider universe in general.

Justice: It would be cool to explore the buddy cop dynamic even more, and I just want to see more Pokemon. We have 807. We have a lot of content to mine from. And although, there’s a lot in the movie, we can’t fit all of the time. If there is a sequel, I would love for the fans to see more realized in three dimensions. 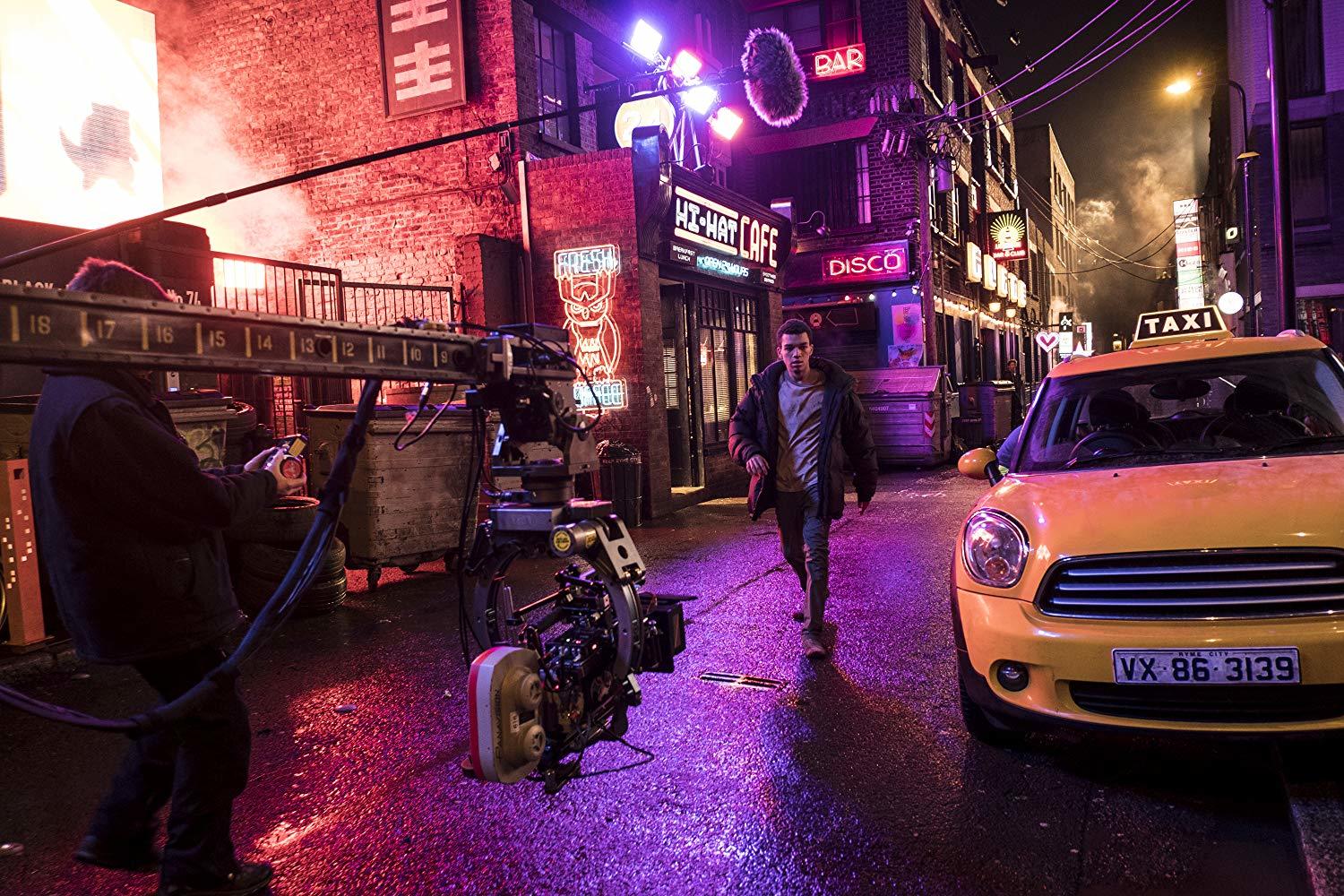 BNP: Anything you want to add to maybe convince people on the fence to take the leap?

Justice: Yeah, I think if you’re a fan of Pokemon, I think you’ll be satisfied, I hope you’ll be satisfied. I know I’m satisfied. I know I’m biased because I’m in the movie, but the movie really makes all your wildest dreams come true. It”s exactly how kids growing up wanted to see. They wanted to see humans interact side by side with Pokemon as real life creatures. And if you don’t know anything about Pokemon, it’s a good story. I think there’s no hurt in given the movie a chance even if it’s just to see what the movie is about.

Pokémon fans, be sure to catch Justice Smith in Detective Pikachu opening May 10th, 2019! 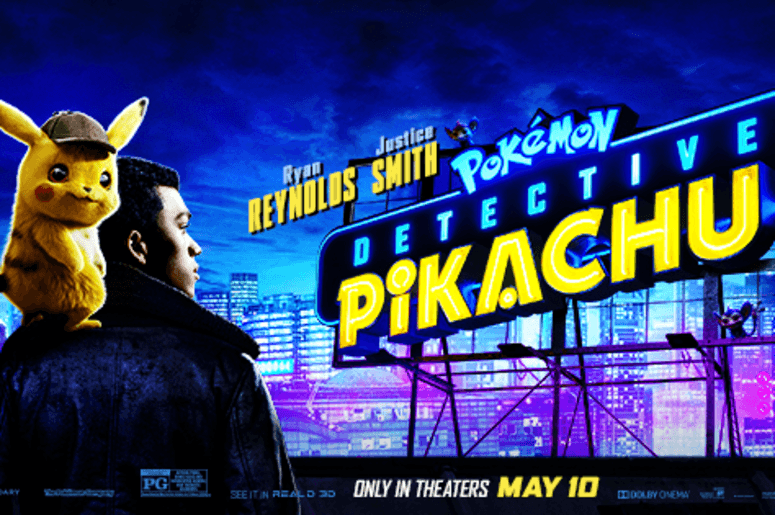