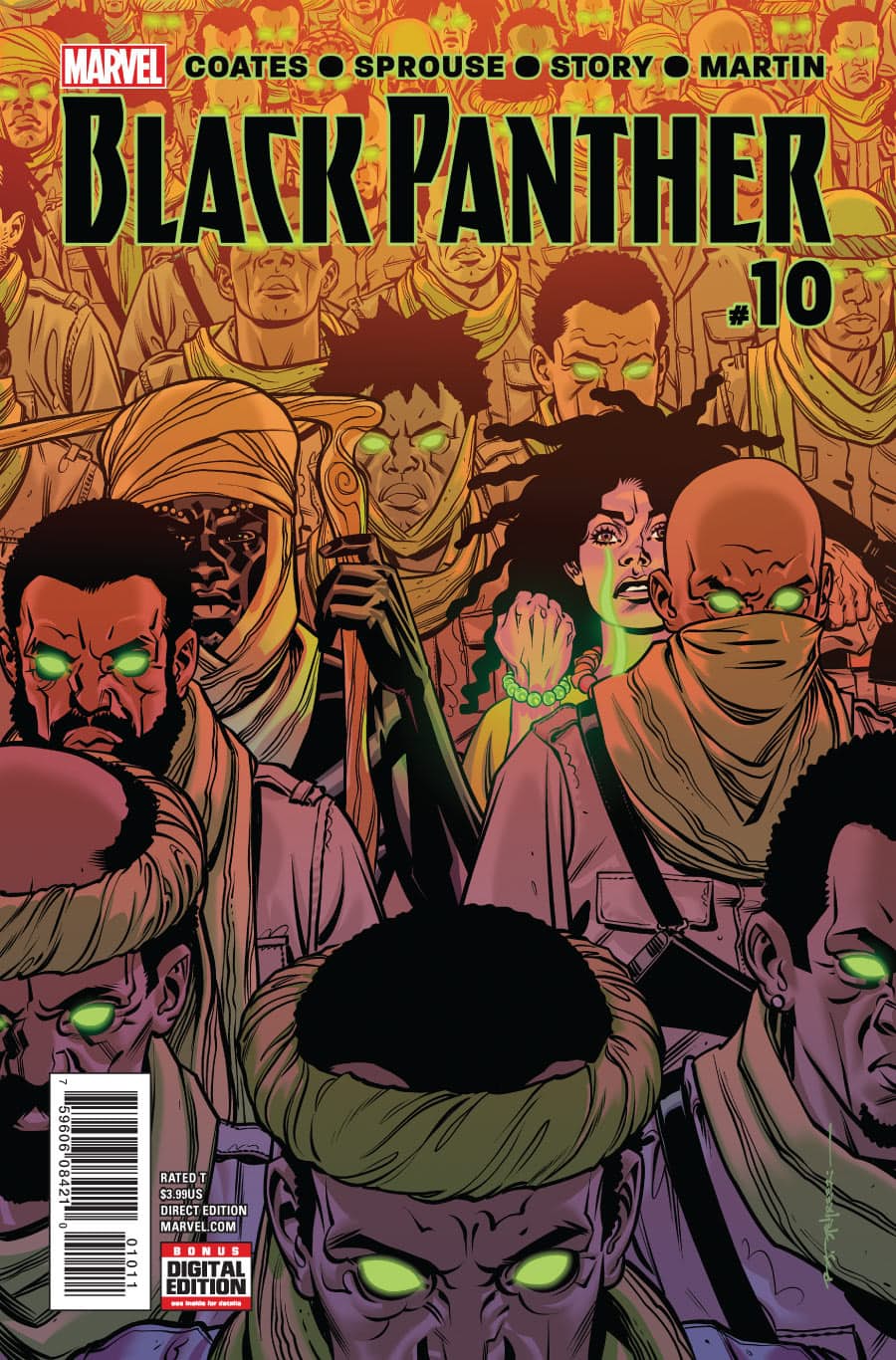 It’s very simple, folks. Ta-Nehesi Coates’ run on Black Panther is brilliant. It’s actually sort of hard to believe it’s only been ten issues. The “Nation Under Our Feet” saga has had more progressive philosophy, world building, and character development during its time than some books get in tenures two and three times as long. Wolverine: Origins did run for fifty issues, after all.

Issue #10 isn’t terribly heavy on the action, but the handful that we get is satisfying. Since Shuri’s return, we’d been itching to see what she’s capable of. We’re weren’t given everything, but what we’re given to go off of leaves a lot to the imagination for later. The book also sees T’Challa and Shuri taking a different tact to end the upheaval surrounding Wakanda. This is the kind of thing a Black Panther book has desperately needed for years. It’s hard to sell a book about a hero-king of the most technologically advanced country where the king never seems to have to handle anything diplomatically. The slow burn has been well worth it to watch Wakanda evolve from a novelty dot on a fictional map into a fully formed, realistic country that has varying states of geography and ideology. 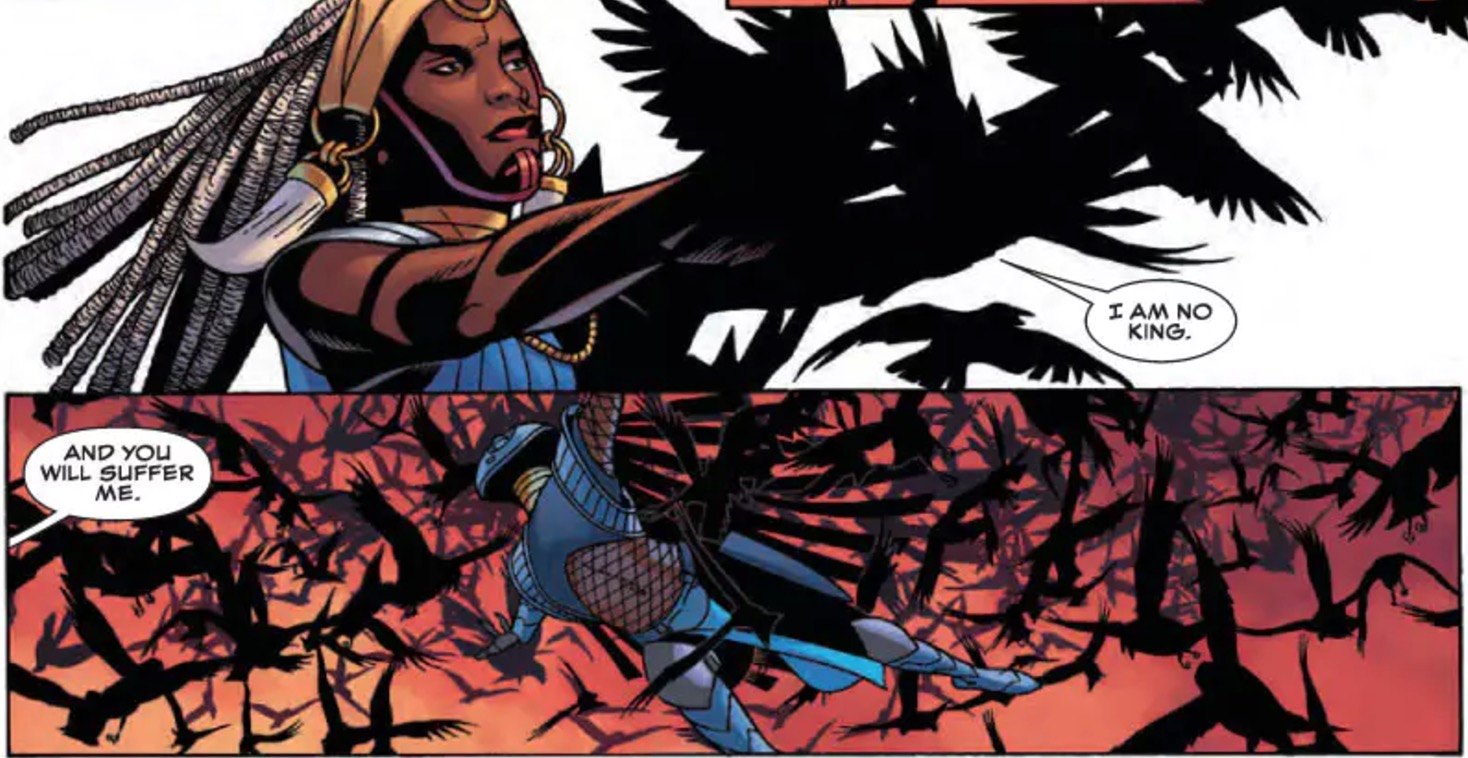 On the art tip, Chris Sprouse is a fantastic fit to maintain the aesthetic laid out by Brian Stelfreeze. The action beats with Shuri was absolutely dazzling. The shades of black really pop right off of the page and draw your eye from panel to panel. The color palette really brought out the gravitas of the exchange between T’Challa and Changamire (easily one of my favorite parts of the series so far).

Bottom Line: For a book with a lot of exposition, Coates swung for the fences getting us ready for the grand finale. Excellent penultimate issue.

9 Pensive Chadwick Bosemans out of 10