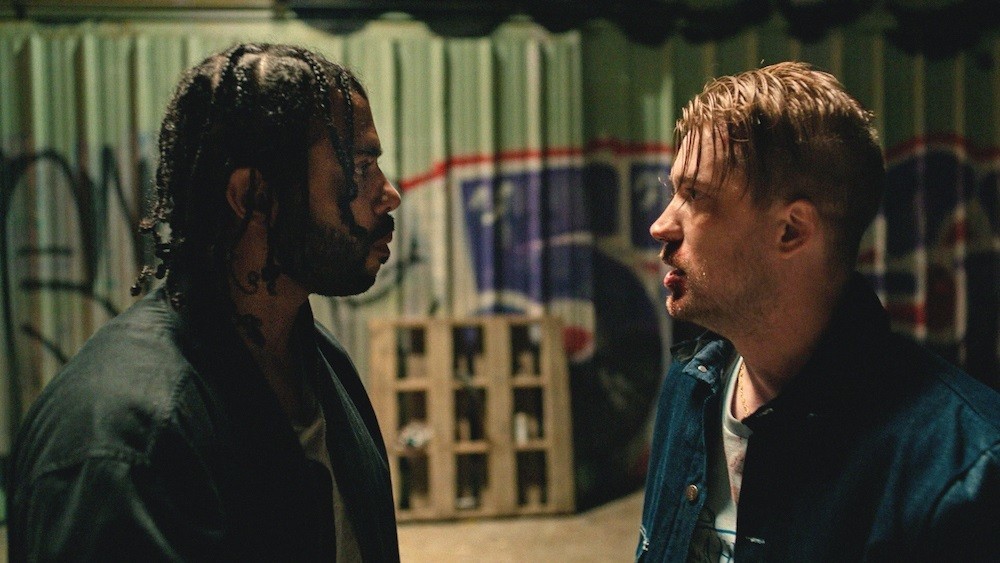 “Blindspotting” is Coming for all the Awards

Blindspotting, a passion project of two friends that was nearly ten years in the making, has the potential to leave an indelible mark on all who view it once it reaches the masses. Set for a July 20th wide release, Blindspotting is already being shown in private screenings across the country after making waves at Sundance in January.

Given that the film isn’t in wide release yet, this review will be light on spoilers. So, no worries. We’ll just be covering the basics that you can put together yourself from the trailer and examine how well it accomplishes the goals it set out to.

In a brief summary, Blindspotting is a melding of multiple genres; day-in-the-life, black comedy, and some hints of political drama.

The film follows Collin (Daveed Diggs), a convicted felon who’s trying to stay out of trouble for the year he’s on probation, and his childhood friend Miles (Rafael Casal), who seems to live only to find and attract that trouble.

The film catches up with Collin when he’s only a few days away from getting off of probation; being a “free man.” But until then, he’s working for a moving company alongside Miles, living in a halfway house, has a strict curfew, and a list of chores waiting for him everyday. He’s very much everything except for free.

While the main storyline focuses on Collin’s frustration with his current lifestyle and the circumstances that led to it, the underlying one is what’s going to stick with viewers the longest. 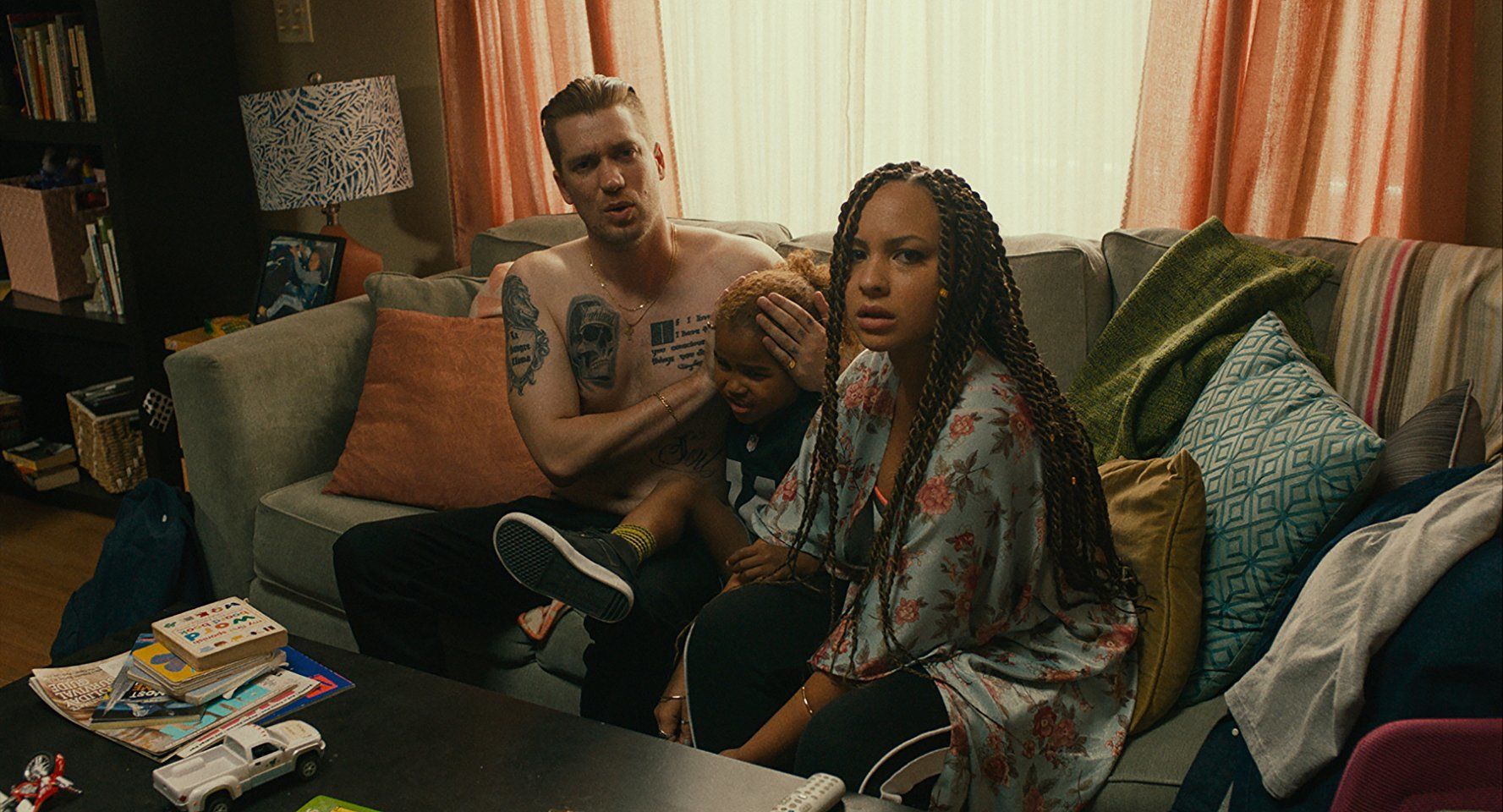 The issue of police violence has had a regular place in the minds of the general public for years. But it’s been a constant talking point for black people for much, much longer. Perhaps so long that we overlook many of the complexities that come from it. While every moment surrounding these tragedies are placed under a microscope, we often forget to look at how it’s affecting the community.

The depth of these feelings was made clear after watching how Collin was haunted by his own fears and anxieties after witnessing a black man be shot in the back by a white police officer one night. Sure, he tried his best to move on and live his own life. After all, we’ve all got things to take care of. For him, it was avoiding a run-in with the law for three more days. But that’s not something you can forget so easily.

Perhaps the most tragic aspect of this film is that many of it’s most striking moments were written ten years ago. That’s years before the killings of Trayvon Martin, Rekia Boyd, Mike Brown, Philando Castile, Laquan McDonald, and countless other people whose deaths resulted in a massive public outcry. It reminds you how far we truly haven’t come yet as a society.

Another important discussion that Blindspotting embodies is the impact gentrification has on communities. As movers, Collin and Miles often have to clean out abandoned homes that are likely going to be renovated and turned into condos for some tech industry transplants. As locals who have seen their city price everyone out, neighborhood by neighborhood, there are definitely some strong feelings under the surface.

Lastly, examining the difference of experiences and perspectives from people based on their race is a common thread, even when it’s not being blatantly pointed out. While Collin is constantly aware that he can be seen as a threat at any moment, Miles repeatedly takes unnecessary risks–like purchasing and carrying an illegal firearm–and doesn’t think twice about it.

It’s clear that Diggs and Casal are really friends. Hell, if they weren’t, these performances would be front-runners come award season. Their chemistry and dialogue comes from a real place and real conversations and experiences. Anger over a rebranded fast food chain and complaints about a broken criminal justice system come off as normal water cooler talk. And their fights are as deep-cutting and honest as one can only expect from someone who knows the right spots to stick the knife. 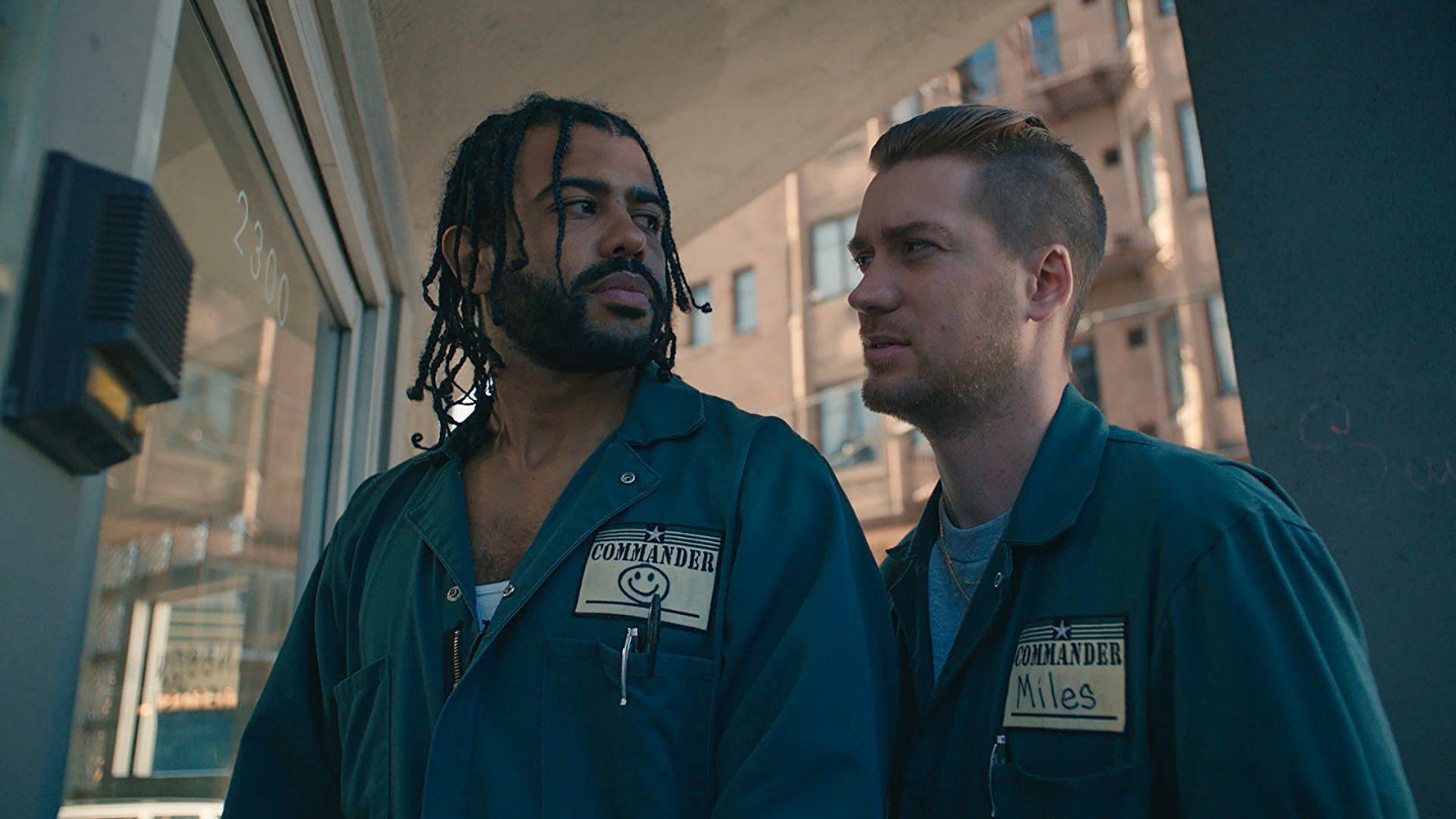 If you’re unaware of Diggs’ history as a musician, it’s fair to warn you that there are moments where dialogue is delivered in poetic prose or even full-on bars. If this were anyone else, this might come off as out of place and awkward. But Diggs’ flow works, and I wouldn’t be surprised if there wasn’t a group of Hamilton fans out there that would flutter at the idea of him rapping again.

In the supporting cast, we’ve got Janina Gavankar (True Blood, The League) as Collin’s ex-girlfriend and a solid third chair to balance out the Collin-Miles show. Minor roles come with some of the most memorable moments in the film with Utkarsh Ambudkar (Pitch Perfect, Barbershop: The Next Cut) and Tisha Campbell-Martin (You don’t really need her film credits, do you?) stealing the show when they’re on-screen.

Blindspotting is going to end up as one of two things: 1.) One of the highly respected movies that’s in the regular rotation of every barbershop, kick-it session, and indie theater for years to come, or 2.) A surprise mainstream hit that will be studied by sociology majors every semester in the same vein as Do the Right Thing and Get Out. Either way, it’ll find its audience. 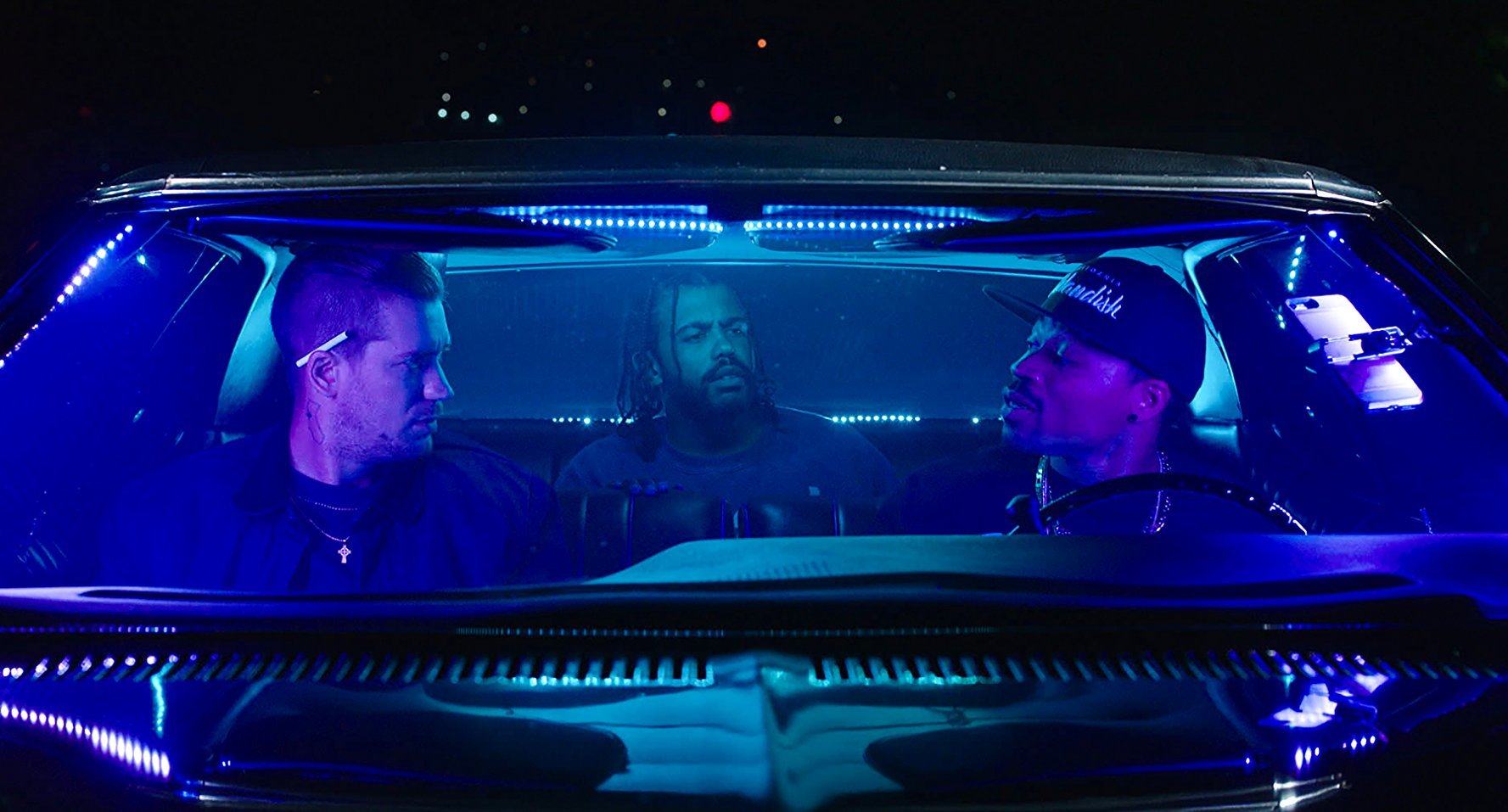