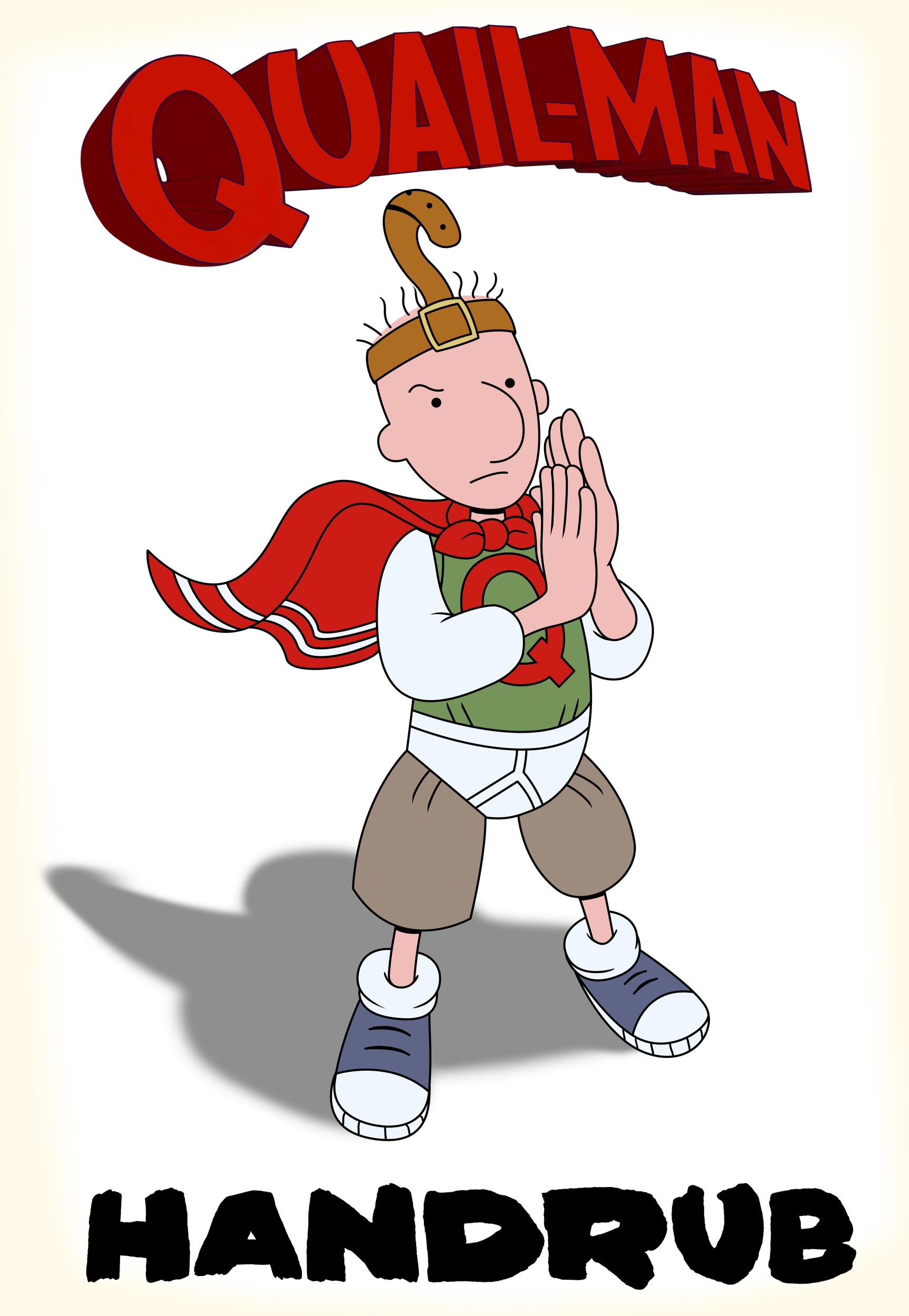 Like any family, BNP staff writers have their share of spats, and over here we settle them with an ongoing series called Staff Beef. This time, per usual, Taj Williams and I got into a Twitter debate over who would win in a freestyle battle: Arnold from Hey Arnold, or Doug Funnie from Doug. Eventually it evolved into an argument over who held Nickelodeon down hardest, and I’m here to tell you the answer is none other than Doug Funnie.

Now don’t get me wrong, I liked Hey Arnold. It was a good show. But come on, b. Doug Funnie? Doug Funnie made it so Arnold was able to eat, man. Doug is still the realest Nicktoon to ever do it. Let’s break this shit down.

Man’s Best Friend:
First off, Doug is the DMX of the game since his his best friend was Pork Chop. Pork Chop could have gotten his own spin-off show — he was that hilarious. He was the Snoopy to Doug’s Charlie Brown. That’s “get at me dog” off the strength. 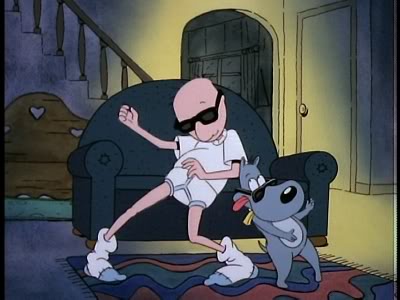 Before Finn The Human Dropped Mixtapes on Adventure Time, We had Doug
Doug had had the musical talent on lock back in the 90s. No other cartoon was making music and doing parodys of MTV music videos on their show. Remember the think big beat? Remember the bangin’ on a trash can album? 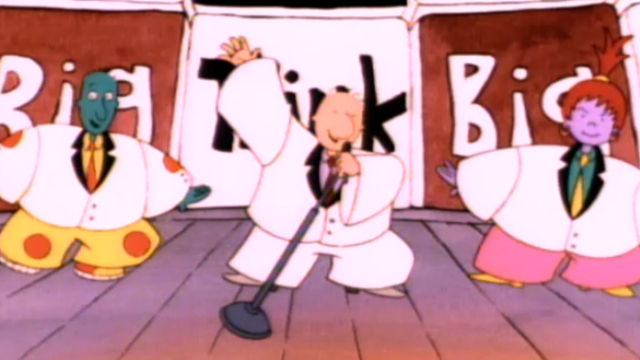 Don’t even make me take it to the their favorite band, The Beets, with that Killer Tofu murder music. No one else put time in the studio like Doug did. He said he was writing in a journal, but that shit was a book of rhymes if we keeping it one hundred. I’ll admit I may be biased as a writer, but Doug was out here writing not only songs, but also dropping poems in his dia– journal. Again, no other cartoon was showcasing like this. Doug was good for the arts, man. This was a creative kid exploring different outlets and teaching us to do the same.

Unrequited Love Life?
We can’t talk about Doug and not talk about the Gawd Patti Mayonnaise, aka What These Crushes Want From A Nicktoon. You can’t tell me Patti wasn’t Black, either. Doug was on that Black Girl Magic as early as 1991 as far as I’m concerned. He was smitten as hell, and it had him like Fitz for Olivia Pope — minus the infidelity — writing old verses from R&B songs in his journal. And let’s not forget Patti was athletic as hell too. She was on the court doing reverse windmills from the foul line and earning a 4.0 GPA. If memory serves me right, Arnold was busy getting bullied by Helga Pataki, who actually liked him. Helga had Arnold one push away from his own Lifetime original movie. And didn’t they go on a date and Arnold didn’t recognize her because she was wearing her hair down instead of in pig tails, and she was wearing a dress? Really? Like this is Not Another Teen Movie where you drop the ponytail and become a totally different person?

Either way, I’ll give Arnold street credit for being in what looked to be New York City. Doug was in the suburbs. That’s all Arnold can claim though, man. Stack that with being raised by his grandparents and his best friend being Black (ethnicities on Doug were pretty ambiguous, so you got me on that) and you’ve earned some credit, but that’s it. That, and his tiny ass fifty cap. There isn’t much else from Arnold aside from being a kid in a city who was pretty chill. You gotta give me more than that.

The Aliases
Where Doug won me over entirely was  how his imagination game was absolutely crazy. In every episode he imagined himself as a multitude of things: he’s been a spy, a super hero, an adventurer — oh, you don’t remember the names of those identities? I got you: that’s Smash Adams, Quail Man, and Durango Doug. That’s more aka’s then most rappers, and I ain’t even name them all. That’s mad content and mad diversity. Doug was king of the daydreams, man. Meanwhile on Hey Arnold, he was living life mad J.Cole to be honest.

Another staff writer, Oz Longworth, summed up my entire argument in one glorious sentence when he said, “Doug was our generation’s Charlie Brown.” That’s all I am trying to say as a whole, right there. The Trap Rap Game is Doug Funnie. He’s the best Nicktoon to do it. He put Nickeoldeon on his back for years till Disney stole him in the draft round. You gotta give it to Doug. Pay homage and let the Nickelodeon gawd rock.