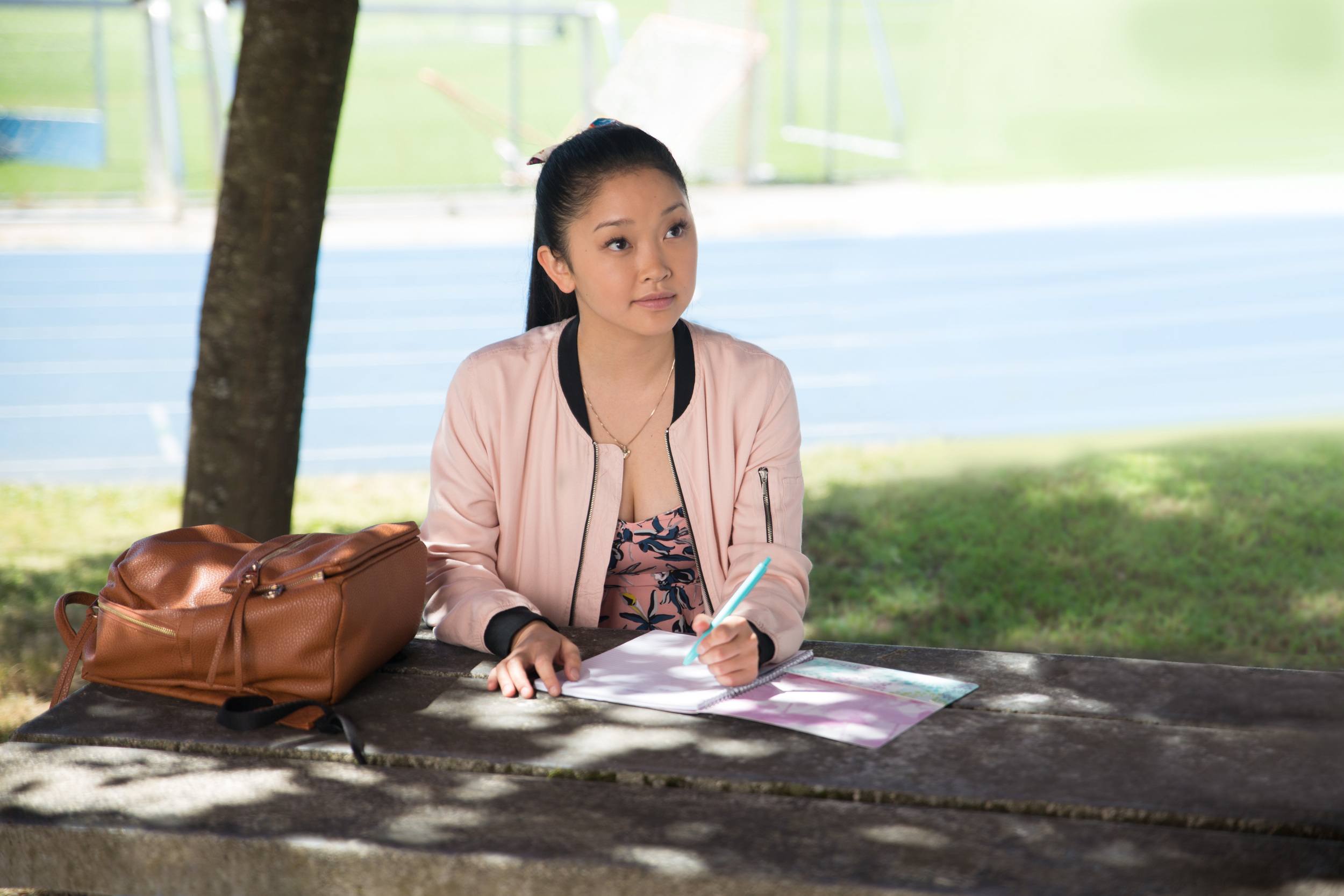 Netflix’s latest hit is a teenage romantic comedy, and it’s going to be a big one. Produced by Awesomeness Films and Overbrook Entertainment, To All the Boys I’ve Loved Before stars Lara Jean (played by breakout star actress Lana Condor) as our head-in-the-clouds teen girl protagonist of Junior year, and at first blush this film feels like any – or every – teen movie with the invisible girl who became beautiful after removing her ponytail, glasses, and paint-covered overalls (remember Not Another Teen Movie, anyone?). And in many ways that description fits the bill, but while that description is almost perfectly fitting to Lara Jean it’s not all-encompassing, as To All the Boys I’ve Loved Before pays homage to romance films of the past while modernizing them for present-day, like Jane the Virgin does with telenovelas, complete with deeper characters, modernized parental and gender commentary, and genuine diversity. And all of those features are worth discussing.

Partly a slight on the trailer but more in praise to the movie itself, the trailer fails to do the plot justice: Lara Jean writes loves letters to the five boys she’s ever loved with no intention of ever sending them, but rather writes them as an exploration of her emotions and mementos to the depths that she can feel. When the letters get out and are shared with the subjects of the letters, her world as the invisible, shy Korean-American girl is turned upside down. While the premise suggests complications with all 5 subjects though the plot is only driven by two of them, the boy she loves and the one she grew out of, using one to get at the other. Along the way, Lana Jean is surrounded by a wonderful supporting cast that includes her best friend Chris, her dad, and her two sisters with whom she’s exceptionally close. Directed by Susan Johnson and based on the 20214 YA novel by Jenny Han, To All the Boys I’ve Loved Before is a cute, fresh, and wonderfully-acted display of equal parts romance and comedy.

The highlight reel of characters includes a new type of dad, one that is thankfully being seen more in films lately: not emotionally reclusive but emotionally available, not protective but sex-positive and appreciating of their daughters’ agency. We’re seeing the modern dad represented more often as the antithesis of the clueless loaf archetype we’ve seen for so long, and one of the many ways this film takes the familiar and modernizes it. Teen boys are less copped out by their given expectations to be predators, a daughter’s purity is less shown safeguarded by a man trying to protect another man from taking it away, and the picture of fatherhood and the place it holds in girls’ lives is continuing to evolve on film. If this is the new cliché archetype of a dad, a separate world from the dad who’s romanticized for being threatening to the boy who knocks on their door to ask their daughter on a date, we can all be grateful.

To All the Boys I’ve Loved Before comes in a line of several teen-focused films this year that depict a new standard for parental interaction with their teens either by making fun of antiquated expectations of teens and sex (as in April’s Blockers), displaying an emotionally reliable male family support (as in July’s Eighth Grade), or a refreshing combination of sex positivity and parental support.

But that’s only one of several non-romantic relationship angles the film manages to fit within its 1 hour 40-minute runtime, and not even the most important. That designation goes to the bond between Lara Jean and her two sisters, the older Margot and younger Kitty, in its mix of complication, endearment, and sisterhood. Margot (Janel Parrish) is Lara Jean’s bedrock who’s leaving her behind for college in Edinburgh, Scotland, while also leaving behind her boyfriend and next-door neighbor. Making matters complicated, that neighbor happens also to be the subject of one of Lara Jean’s love letters. The younger sister, Kitty (Anna Cathcart), is the most blatantly funny character, an archetype of the meddlesome and spunky younger sibling who antagonizes her older sister but hides a big heart underneath her humor. Both her meddling and her mushy heart propel the plot forward in significant ways, while her wit makes her steal nearly every scene she’s in. 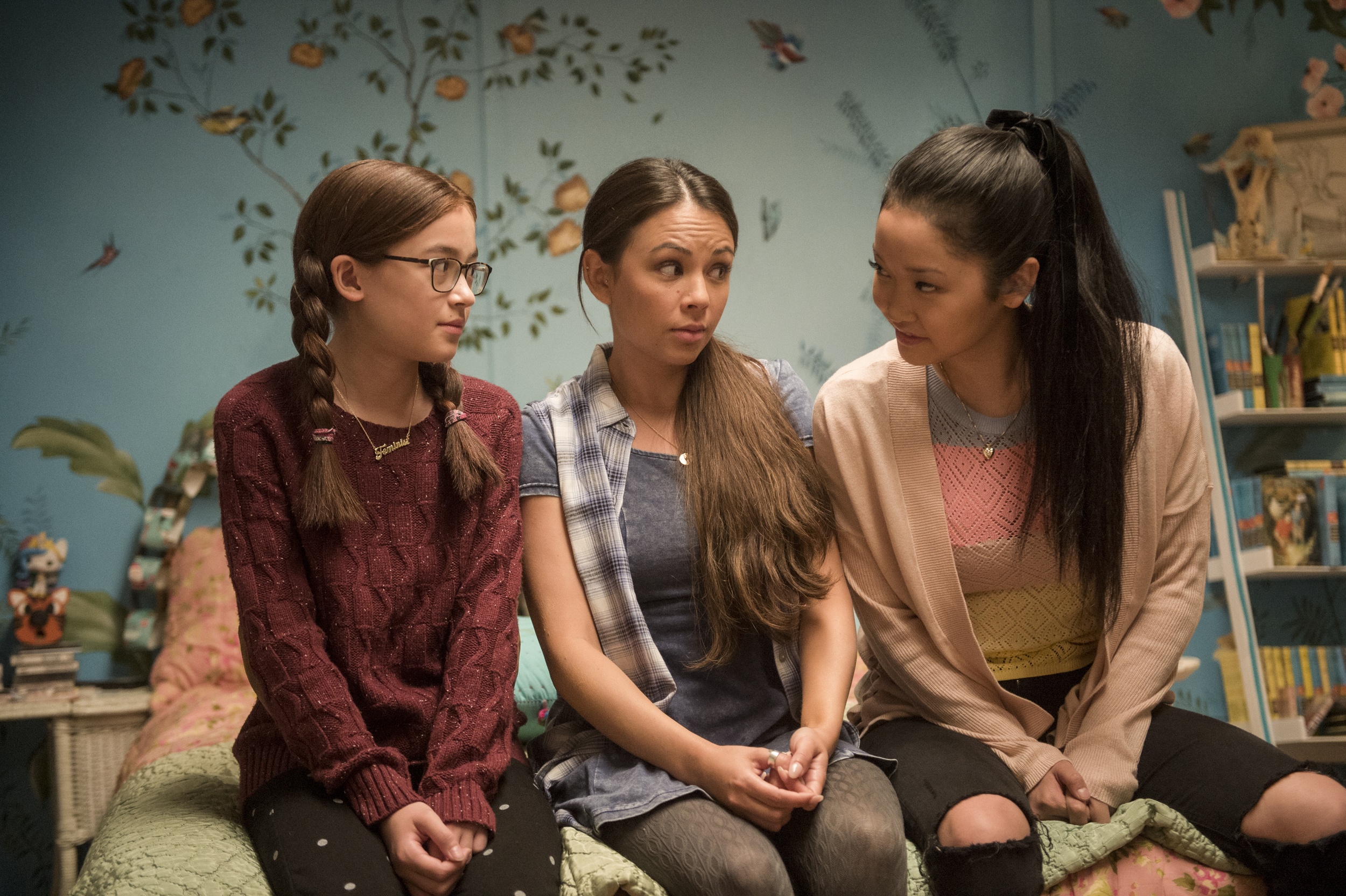 Its notable diversity and charm make a beautiful kaleidoscope out of the typical high school rom-com. Prominent without being ham-fisted, To All the Boys I’ve Loved Before widens the range of normalcy often by what it doesn’t highlight. It doesn’t highlight the interracial-ness of Lara Jean’s parents; it acknowledges the status of an openly gay teen whose general acceptance doesn’t mean perfect acceptance; it doesn’t focus on Korean culture as a challenge or social hurdle, but something special, and an opportunity for a boy with a crush to connect. 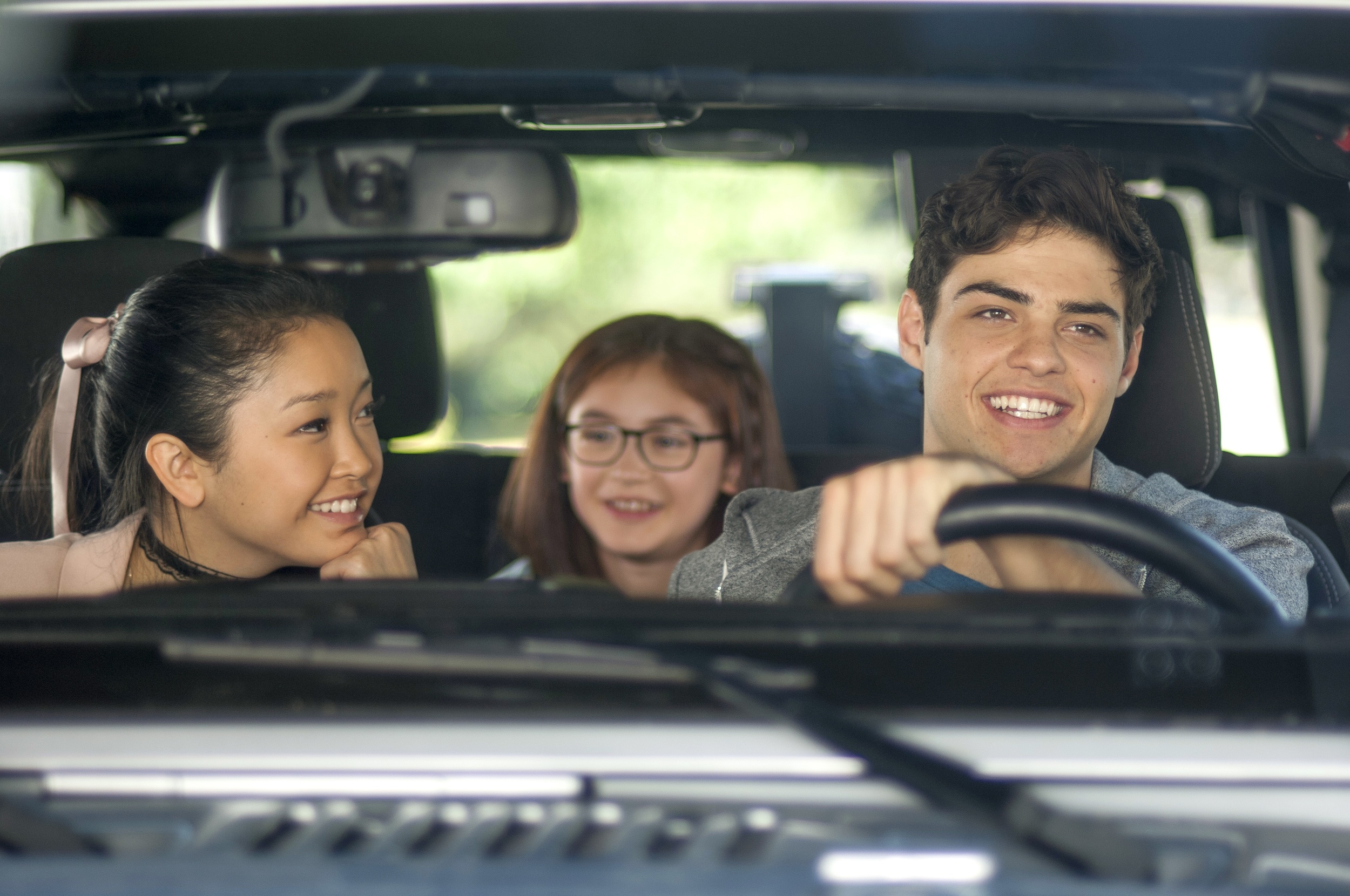 To All the Boys I’ve Loved Before is an easy recommendation to make, and a perfect slice of teen rom-com escapism that the genre is meant to be. The story is familiar to the point of obvious – the naïve so-called prude wins the heart of the popular athlete when he finally learns to see her – and that’s perfectly okay. Originality is overrated, and teen romance stories deserve to be told – and improved – generation after another. These stories help raised us, for better or for worse, and with this film, the future weighs strongly on the former. Because one thing’s for sure, this generation is lucky to have To All the Boys I’ve Ever Loved Before as the teen romance comedy of their generation.