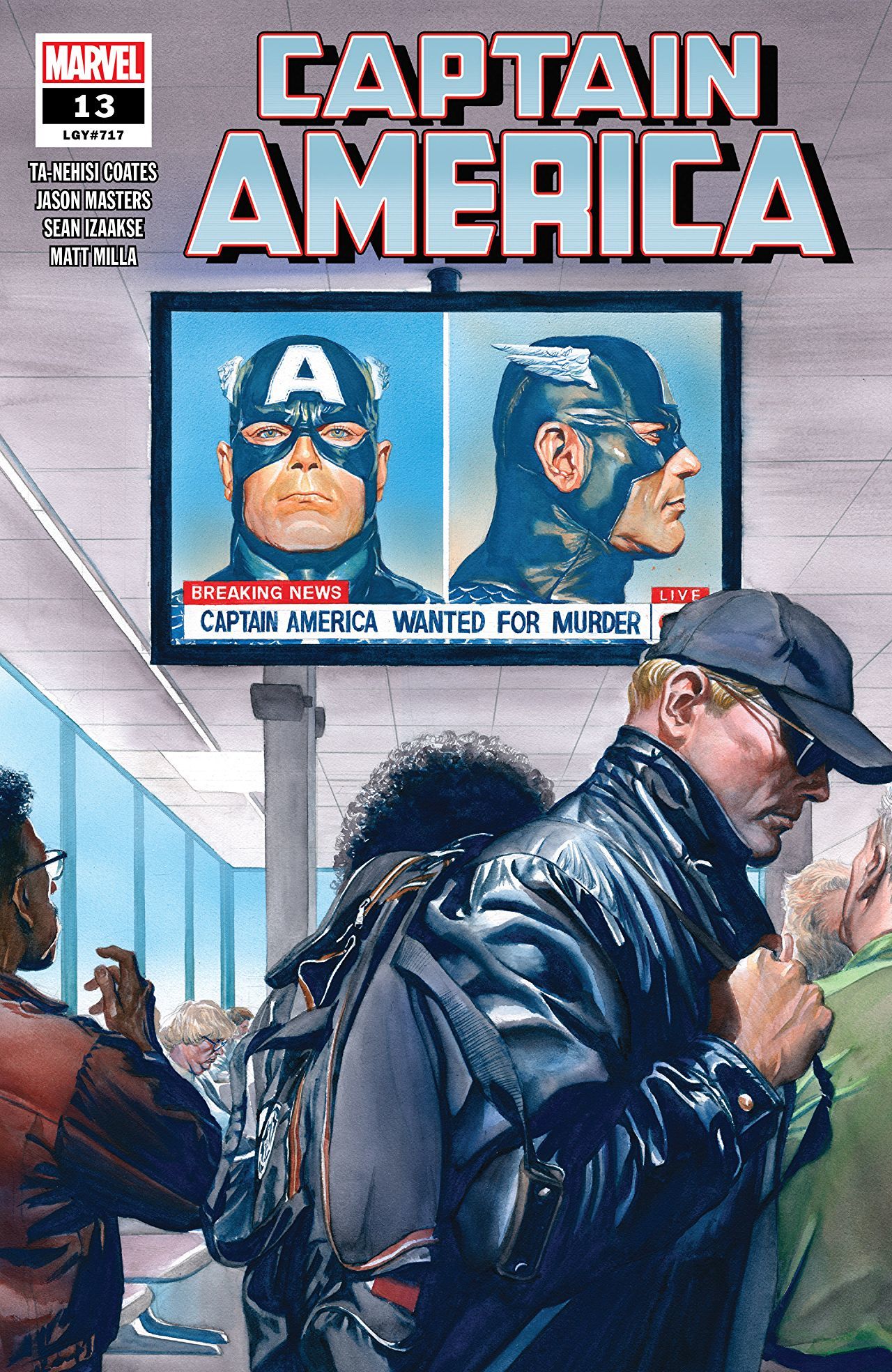 There’s a running joke among my friends that there’s no way that Steve Rogers wouldn’t get cancelled in 2019. As a straight, white dude who fought in World War II, there’s absolutely no way you could drop him in today’s society without a couple problematic views coming along for the ride. Issue #13 of Captain America takes that same idea and puts it directly on the page, whether that was intended or not.

The issue picks up with Steve Rogers, recently liberated from a super-prison, dealing with the fact that he no longer has the support of the country he devoted his entire life to. And they think he’s a murderer — if things weren’t already bad enough. Steve’s 1940’s politics, naiveté, and loyalty to the flag — that is currently no longer loyal to him — are called into question as his next mission presents itself: a local militia along the U.S.–Mexico border sporting confederate flag-designed masks is straight up assaulting migrant workers. 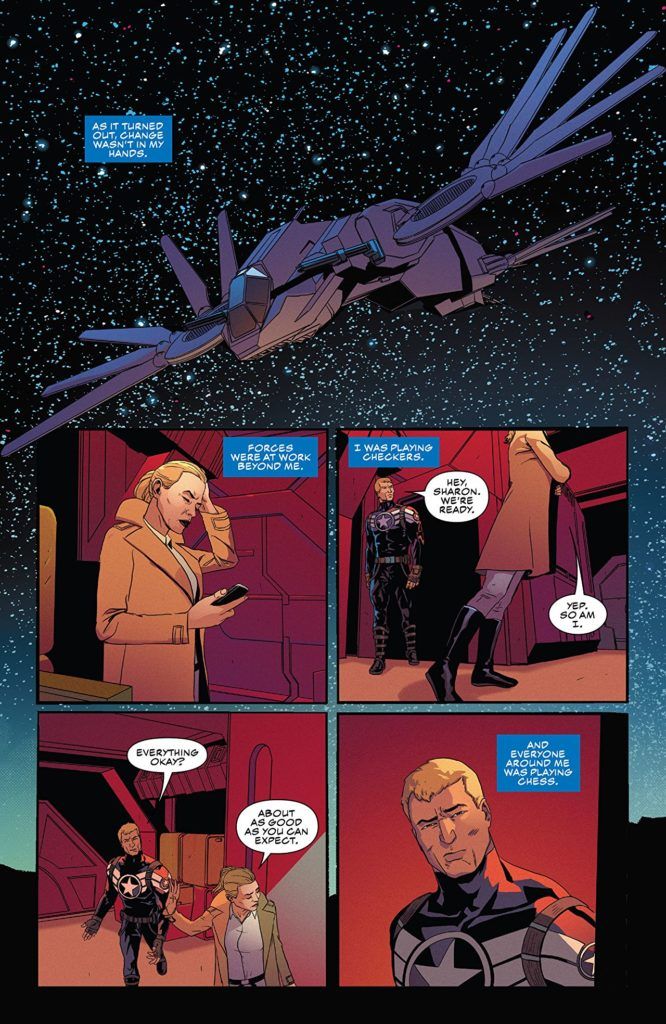 For the past few years now, Captain America has been surprisingly down with the cause. Part of this is due to the fact that his main enemy has been corruption and an imbalance of power. But he’s also two issues removed from a complete tear down of the criminal justice system. So the precedent was set. Which is why it’s surprising that Steve could be so out of touch that he falls back on the “well… the law is the law *shrugs*” defense when approached with the idea of intervening in this clear injustice. Like, wow. But, as Steve later says himself, he’s “an old man in a youngster’s body–but an old man still.”

Fortunately, this issue serves as a learning opportunity for our hero, who does come to the rescue of those in need. But who knows if he would’ve if White Tiger wasn’t there to point out all the hypocrisy that a a man who is 1.) wanted for murder and 2.) recently escaped from prison wants to lean on the law as a defense.

*stands up and starts a slow clap*

In hindsight, this seems like an odd point in the story for Steve to learn that he can’t always stand behind the law given his recent actions and decisions. Because the law was created by people and people are, by nature, flawed. So the law can’t be followed to the letter in every instance. For a moment it felt like Coates handed off writing duties to a different author with a wholly different set of politics. But perhaps this is just Steve taking the first of many steps to representing the United States of America of current, and not the idealized version many people hold in their hearts and minds.