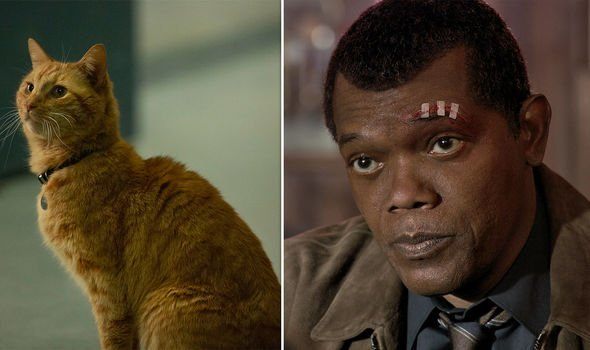 I’m not a cat person. It is what it is. But sometimes you encounter a furry feline, and you can’t help but bangs with the furball. Goose, the Captain Marvel scene-stealing cat that is beloved by Nick Fury, is moseying along for half the movie warming the hearts of audience members until a Skrull warns everyone that the cat is actually a Flerken.

I had that “Da fuq” look on my face until the movie was over, and I could hit that quick Google search which revealed that Flerkens are this extremely dangerous race of aliens that look indistinguishable from Earth’s cats. Big difference is, these creatures have tentacles, razor-sharp teeth, and tendrils that come flying out of the mouth region when they need to dispose of someone- like they do to the Kree soldiers in Dr. Lawson’s orbiting lab. In the comics, they can teleport and house a pocket dimension inside them to store things a la Tesseract. 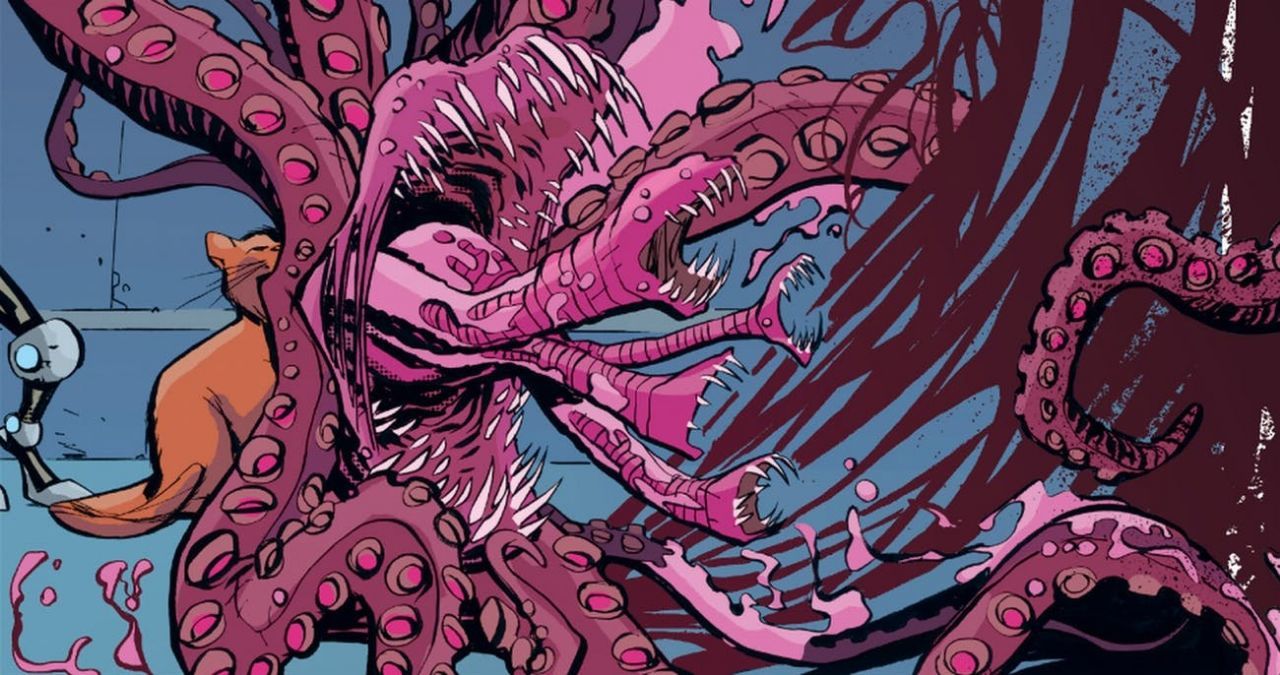 Now onto the good stuff. Speculation ran wild about Nick Fury’s lost eye origin story. Turns out a lil’ kitty cat was the culprit. As I mentioned before, Fury is all about the 9 lives having creature and picks him up to be all cute at the end of the movie, only to be slashed in the face. Fury thinks nothing of it, but the Skrull homie in the back knows better than that. Talos was in the backseat like, “naaaa fam, that ain’t no lil’ cat scratch” and boy was he right.

Later, we see young Coulson with the fresh shape up and full head of hair come into Fury’s office with a case of glass eyeballs. Coulson throws out a wild rumor about how Fury lost the eye, which Fury neither denied or admitted to. The rest is as they say, history.

Keep up with all our Captain Marvel commentary here.