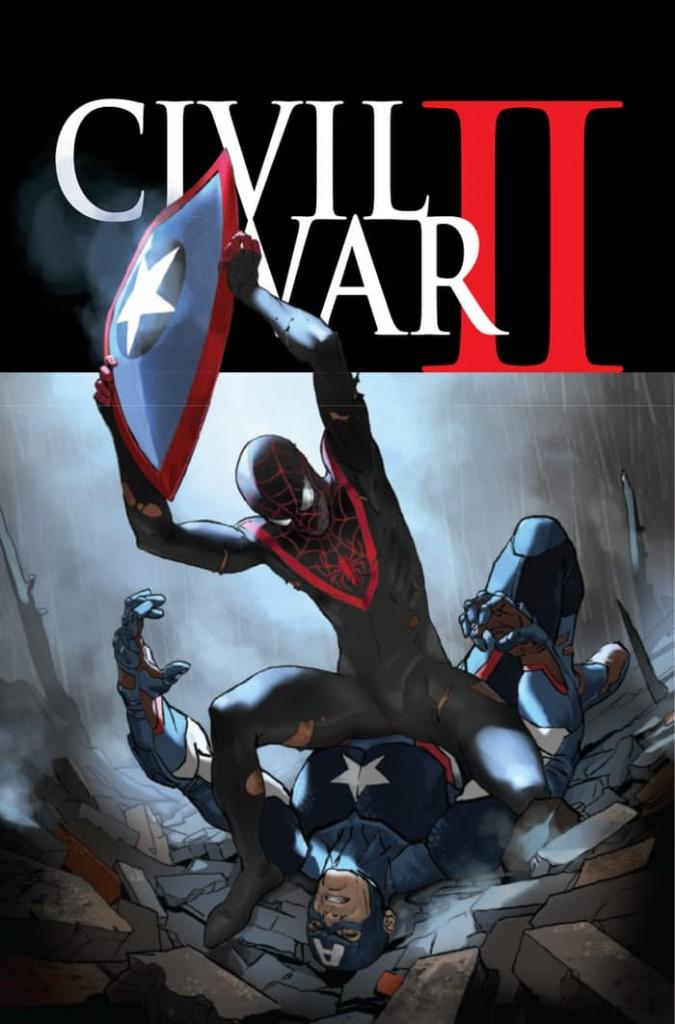 Believe it or not, CiviL War II is supposed to be a huge Marvel event with consequences that are supposed to affect an entire universe of characters for years to come. Instead, it’s become a forced moment that begs readers to take it seriously even though we have no real reason to.

With that being said, Civil War II #6 is actually a step in the right direction relative to the rest of the series thus far. The pacing of the story is still moving at a snail’s pace and the conflict still lacks any real pull into the “predictive justice” debate.

The biggest dilemma of this story has been that Carol Danvers’ argument is full of holes. All Tony Stark had to do was prove that her proposed system of predicting the future wasn’t 100 percent. They did that. Now she just looks delusional as most of the people who once agreed with her are distancing themselves and questioning their allegiances. 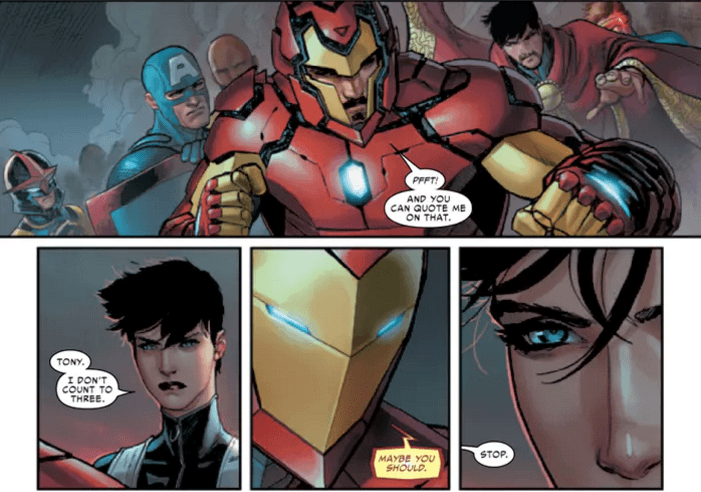 It was somewhat frustrating to see T’Challa switch sides – which was likely meant to be a major turning point a la Spider-Man switching sides in CiviL War. His entire purpose for doing so was “Captain America’s usually right. So I’m going with him.” What?

We’ve only got a couple issues left of CiviL War II and, so far, it looks like it’ll be pretty forgetful outside of opening the door to the Champions versus the Avengers split. But we’ve already had the major clash between both sides – again, “major” – and it’s best to just push forward and hope for a solid conclusion. Art’s still absolutely beautiful though. So it’s cool to look at.