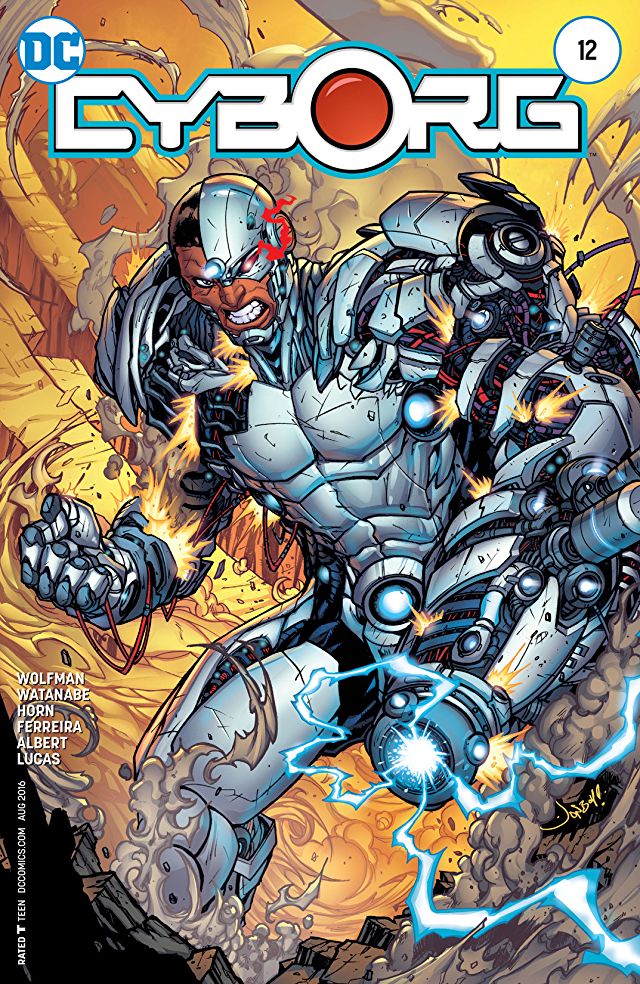 On one hand, Cyborg’s solo title is really entertaining and shows genuine effort on DC’s part in establishing a character that has gone underdeveloped for years. On the other hand, it took so little to make Cyborg more than a token, it also sort of makes me angry. Bringing in Marv Wolfman, the guy who created the character in the first place, seems so elementary and makes so much sense, the idea that it wasn’t thought of sooner seems a little farfeteched. In fact, it seems so farfetched, the idea that they’ve just been too lazy seems a lot more realistic. None of that really has anything to do with today’s review. I was just thinking out loud, really.

This week, as Victor starts to have questions about his father’s methods in recreating him as Cyborg, our hero responds to a metahuman break-in at Star Labs. One of the most important parts in establishing any good superhero is laying out conflict themes or specific morals that the hero fights internally as well as externally.

Spider-Man represents doing the right thing even when doing the right thing sucks. Ms. Marvel takes on and, often, undoes the tropes that society frequently saddles millenials with while also reminding her peers of their responsibility to preserve the future. Cyborg is proving to be a hero that reminds us of the responsibility that comes with the advancements of modern technology and what happens when humanity ignores those responsibilities. Wolfman brings a very old school style to this theme that ends up making for an enjoyable story. 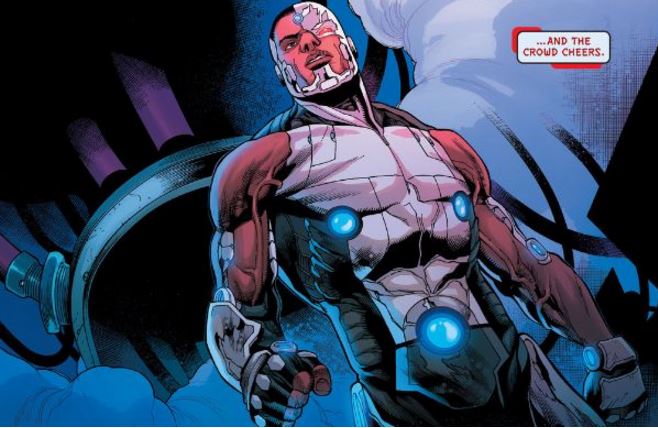 Art-wise, we’ve gone from it taking three artists to stabilize the aesthetic of the book to three artists coming together to make a good looking book. The action beats turn out to be very kinetic and full of energy, but the only downside is that I wish Wolfman’s script allowed for the art team to really play with the ever morphing properties of Cyborg’s armor the way Ivan Reis did.

Bottom Lin, we have a solid read that continues the work of establishing Cyborg as a hero that sheriffs the evolving perversions of science and technology. Hopefully, we get to see this book continue to evolve and branch out into other aspects of the character.