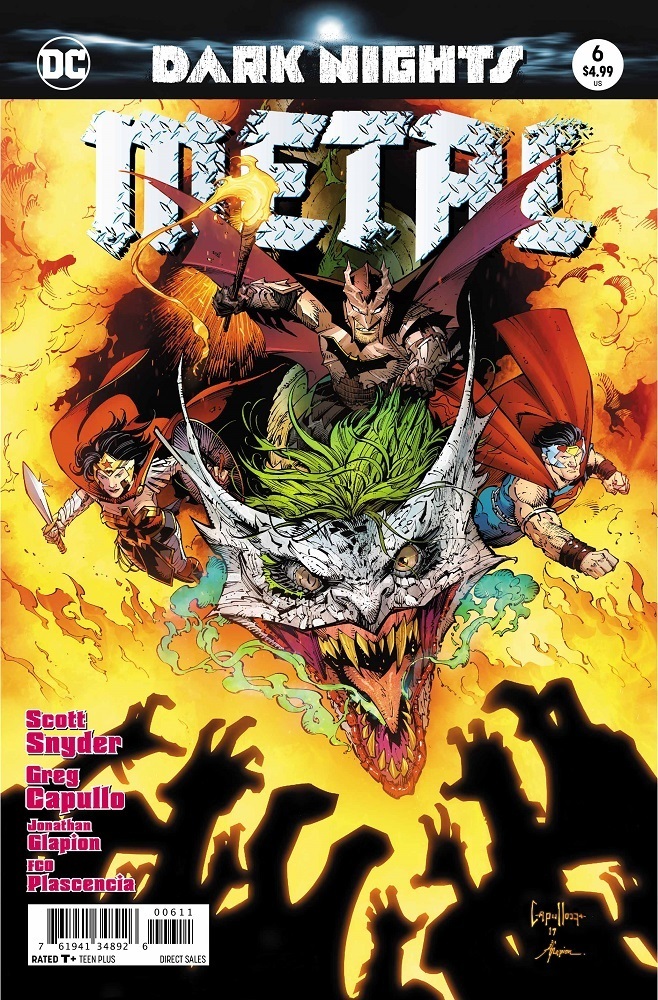 It’s been a hell of a ride.

Taking on major events in comics is always a heavy lift. Doing so with one that’s going to have universe-wide implications is practically lifting a semi-truck over your head. After reading the final issue of Dark Nights Metal, Scott Snyder and Greg Capullo are looking a lot like WWE’s Braun Strowman.

When Dark Nights Metal first started there were plenty of questions. Not only were there the immediate concerns of what was going to happen to the heroes, but long-term questions began to form, such as just how big is this event going to be and what would the world look like after this is all over.

Up until this point, Snyder and Capullo continued their reign as the tag team champs by giving readers the creative turns that would usually come in non-canon stories with the emotional connection of seeing our favorite characters fall to their knees 10 times just to get back up 11. Hence, issue #6. 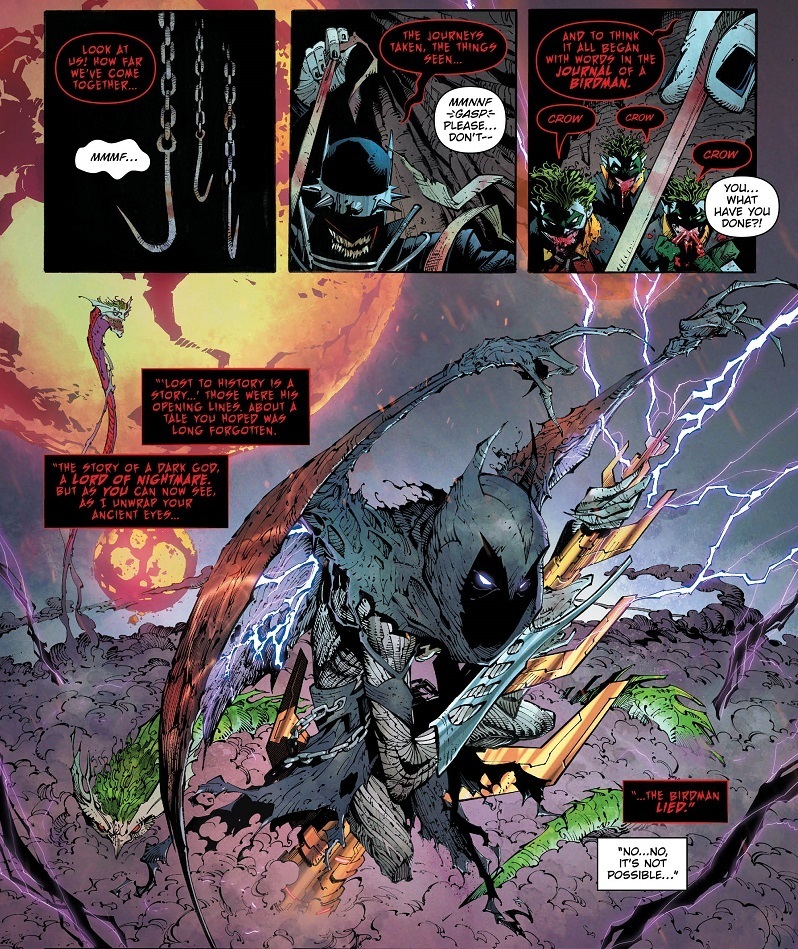 While most of the internet will be full of spoilers once this issue drops, at least from a couple incredible moments, you should absolutely read it for yourself. The extra room of an additional 20-something pages let Snyder and Capullo tell a full story. The right standout characters get their moments in the spotlight and there are some major surprises that should give readers something to reference for a long time coming. Like… you don’t even know!

Issue #6 is double-sized and jam-packed with 45 pages of final confrontation with the powerful Barbatos, satisfying resolution and epilogue that encourages us to stick around to see what’s coming next. Now it’s just a matter of waiting for what the new Justice League is going to do about the huge problems headed their way.