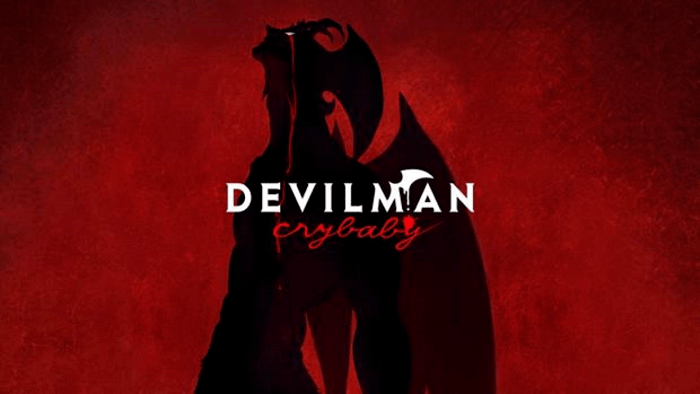 Once in a while, a show hits us harder than a Dempsey Roll. A show that we thought would be great, but not this great. We’re talking about Devilman Crybaby. But first, we’d like to start off by saying that there is no number of disclaimers that we can put to accurately prepare your eyes for this show. The way that body parts are contorted and used to make other body parts is out of this world. Most of the blood and gore isn’t red because gawd damn if it were it’d be the bloodiest show ever. It’d be bloodier than Blood+ which ironically wasn’t very bloody. So after watching Devilman Crybaby two times, I realized that the show has a surprising amount of foreshadowing and fresh beats. Let’s get to it. Once again, viewer discretion is advised for this show. You know the deal.

Devilman Crybaby is a Netflix original anime based on the Devilman series which you’ve probably seen in a “most gruesome moments in anime” type list and for good reason. The original Devilman anime ran 1972-1973. It was pretty tame and definitely wouldn’t prepare you for the psychedelic gorefest of Devilman Crybaby. Devilman: the Birth, an OVA in 1987 was more faithful to the original manga, and it has that gritty old school anime feel to it, blood, nudity and all that good stuff. After many more OVAs and spin-offs, we arrive at Devilman Crybaby which ups the ante on everything you can imagine. 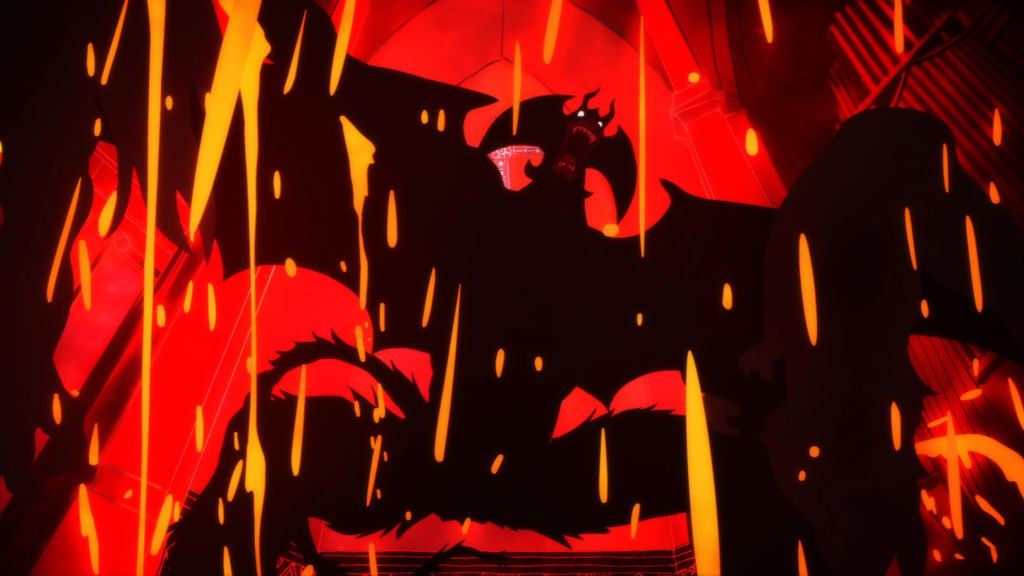 The title Devilman Crybaby is more than just a weird combination of words. The protagonist Akira Fudo straight up cries over everything. Not just a single tear either. We’re talking full-on wells filling up with tears. His best friend Ryô Asuka drags him into the world of devils and is instrumental in turning Akira into Devilman. To rid the world of devils, which are these misshapen, body contorted into unrecognizable shapes things, Akira must use his powers as Devilman to defeat these devils that kill humans by ripping them apart, eating them, and whatever else the show writers can think of, really.

There are quite a few different themes explored in this show. Some of the themes that stick out are:

While there are more themes including sexual impulses and violence, they’re handled pretty well and make the experience that much more satisfying. The atmosphere of the show pulls you in and never lets you go. You’ll be thinking about how weird the show is at first, and by the end of it, you’ll be wanting more. 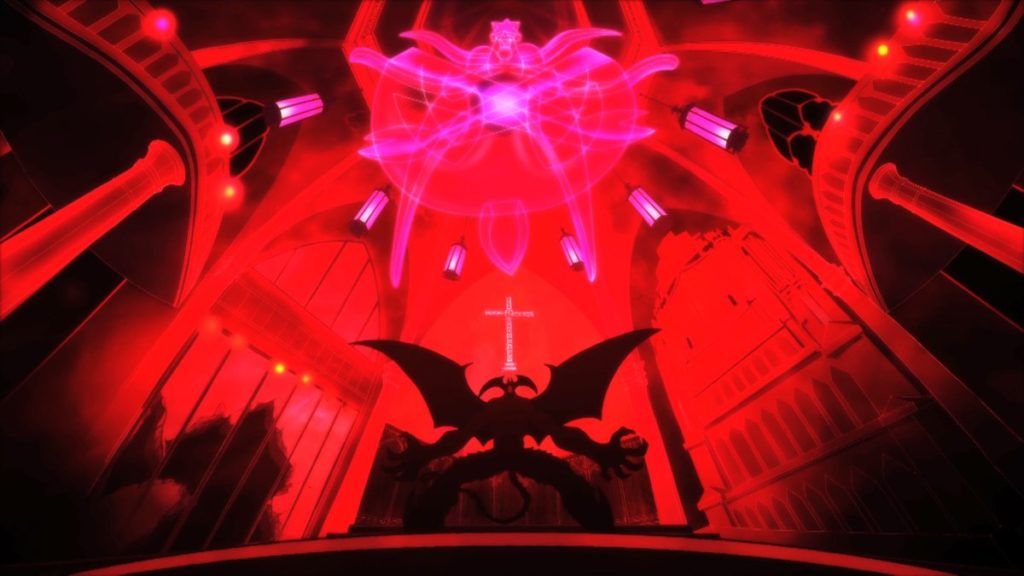 The show is only ten episodes which means we’re in hardcore no spoiler territory. Every single second of this show is crucial to the build-up to the ending. No scene is wasted. No piece of dialogue is filler, and no character isn’t utilized to their fullest. Even after a second viewing, the show hit me as hard as it did the first time I had my eyes glued to my television as I ignored my responsibilities. Individual set pieces and moments are jarring, and nothing is filtered. If you think they won’t go there, they will. If you think that won’t happen, it will. This is a hard TV-MA, and the writers and show creators took every single inch they could get.

There’s not much more to say about this show without spoiling something which makes it hard because I wanna gush about it more than the blood gushing out of the multiple decapitated bodies you’ll see. It’s violent for a reason. It’s not mindless. No violence is shown in a good light, and Devilman Crybaby makes a clear statement. I can spoil one thing though. There’s a group of dudes that literally spit FRESH rhymes at the beginning of most of the episodes, and they spit straight fire. To sum it all up, watch Devilman Crybaby and then tell your friends to watch it. Netflix went all out with this one, and its success could pave the way for more experimental media like it. Only time will tell, but this is an excellent starting point.