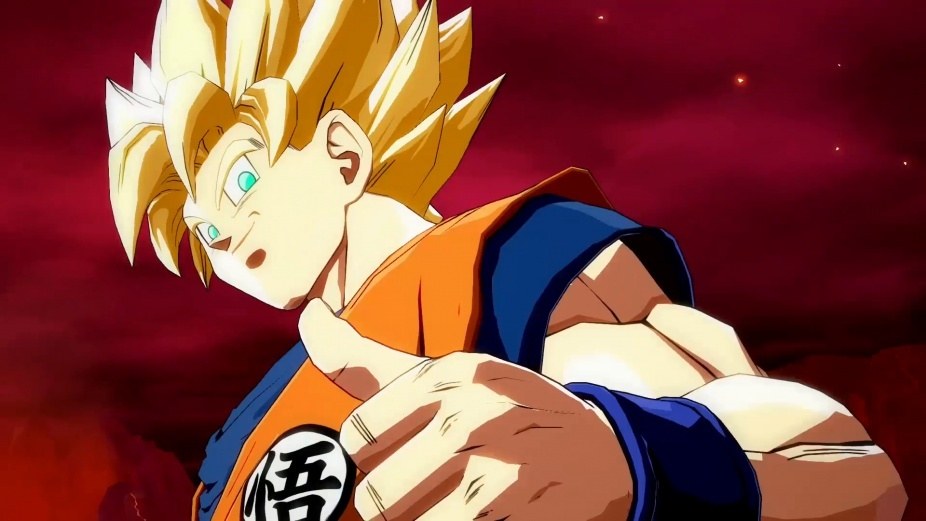 There have been dozens of Dragon Ball video games in the franchise’s history, from RPGs in the mid-1990’s to today’s cellphone cash grabs. But the greatest fighting anime of all time is naturally at its best as a fighting game, and a new game hopes to radically change what we consider a Dragon Ball fighting game in just a few short weeks.

Dragon Ball FighterZ changes the formula of past Dragon Ball fighting games. Instead of the over-the-shoulder three-dimensional view of the Budokai, Tenkaichi, and Xenoverse games, DBF uses a two-dimensional play area like traditional fighting games such as Street Fighter and Mortal Kombat. However, Arc Systems Works, the developer of the game, places 3D character models on the 2D plane, creating the “2.5D” style the developers pioneered for 2014’s Guilty Gear Xrd.

The result is a game that looks like it was ripped straight out of the anime. The developers at Arc Systems Works were meticulous in recreating not only the visual style of Dragon Ball, but also the character’s mannerisms, signature moves, and personalities. Tiny details such as Frieza squinting one eye when performing his special (a reference to Krillin’s death) shows the level of care ASW has devoted to this game.

Dragon Ball FighterZ also plays differently than Dragon Ball games of the past. Players assemble three character teams, similar to the Marvel vs. Capcom series. Arc Systems Works is well known for its fast paced, aggressive, and technical gameplay, and DBF is no different. There are assists, special moves, supers, and other gameplay systems to learn. Fortunately, DBF makes it easy for newcomers with both a tutorial mode and an auto combo system. By mashing light, medium, or heavy attack, players can perform flashy combos easily. Inputs have also been simplified — a quarter circle motion plus one button performs all special moves and supers. DBF still rewards those who put the time into understanding the game’s intricate systems with longer, more damaging combos, and combo masters are only just beginning to scratch the surface of what’s possible.

After spending some time with the open beta, Dragon Ball FighterZ plays like a dream. The screenshots and YouTube videos don’t do the visual splendor of this game justice. Watching cinematic supers and destructive finishes at 60 fps on a big screen is as close to the anime as you can get. The destructible environments and stage transitions are as detailed as the characters. Gameplay wise, Dragon Ball FighterZ is a frenetic spectacle in the best sense. Landing simple combos and soaring across the screen with my aura blazing around me felt great, and I can’t wait to dive into learning longer, more damaging combos.

The beta allowed players to choose between Goku, Vegeta, Adult Gohan, Frieza, Kid Buu, Perfect Cell, Piccolo, Krillin, Nappa, Android 18, and Beerus. Despite some issues with the game’s servers, when I was able to find matches, the connection between myself and my opponent was generally good. Lag was noticeable at times, but it never resulted in the game becoming unplayable.

The bottom line is that this game is fun. Even as I was getting my ass whooped (which happened more often than not), I was having a blast. The beta only had online matches and a tutorial mode, and this small taste has left me fiending for more. The full game will offer these modes and more, including local versus mode with 23 playable characters (with eight more on the way as DLC) and an all-new story mode centering on Android 21, a new character designed by Akira Toriyama himself. Dragon Ball FighterZ drops on January 26th, and that day can’t come fast enough.