Let’s jump right into it. You play as a pizza delivery person who just delivered their last pizza for the night. Unfortunately, you don’t know what you’re getting yourself into when you enter the house — see, already it’s weird because I’ve never known a pizza guy who needs to come into a house to deliver a pizza. Anyway, as you enter the house, you’re forced to explore what secrets lurk within. You hear weird noises, discover audio tapes that help tell the story, and find some pretty creepy children drawings. You soon discover that the little girl, Emily, that lives in the house ordered the pizza so you could come inside and play a “fun” game of hide n’ seek.

When the clock strikes 12, the games begin and you encounter some of the playful toys in the house. The game is split up into multiple sections as the clock hits each hour until the sun comes up. A new element of the game is introduced each time the clock bell rings, set up with some jump scares, doors opening and closing on their own, and encounters with various characters… all with their own way to torment you. You must play correctly in order to survive and avoid those heart attack causing jump scares.

These characters are Chester, Emily, Kiki, and Mr. Tatters, and surviving their tactics take a lot of rounds of trial and error. Hints can be found in different locations of the house, like the white board in the kitchen. The trick is, whatever the white board says, you have to do the opposite. The game’s experience is pretty effective except for the fact that it becomes very repetitive after a while. The encounters with these characters don’t change in any shape or form and become drawn out after a while, so during each chapter you repeat the same actions over and over again. If you’ve invested enough time into the game, you can predict the character’s movements and eventually become unbothered by the jump scares. The only change in the game’s mechanics is towards the end when you have to play hide n’ seek with Emily, where you have to find her at different points in the house within a time limit. 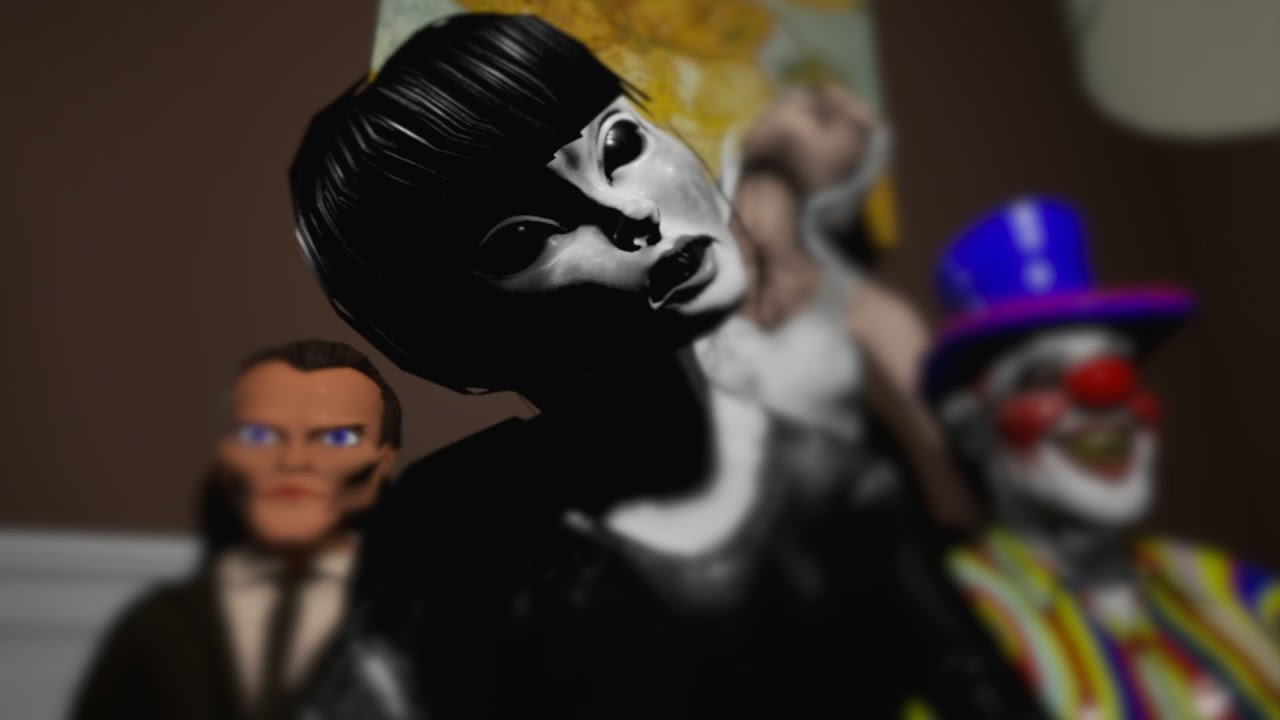 The character development is a bit weird. Chester kind of looks like Slappy the Dummy from the Goosebumps series, Kiki randomly does the dab on you when you have to look at her, and Mr. Tatters is just creepy looking. The sound design is good and bad at the same time: the sounds of creaks and whispers are really effective, but the voice acting is another story. The voice acting for the audio tapes are hysterical because the person sounds really bored when talking. I’m just waiting for the person to be like “Emily, Emily… Blah, blah, blah… Okay, I did the recording, can I go now?”

Overall, Emily Wants to Play is okay. It had potential to be a really cool horror game, but it was overloaded with jump scares and repetitive mechanisms. In my opinion, watching gameplay of this game is more fun than actually doing it yourself.