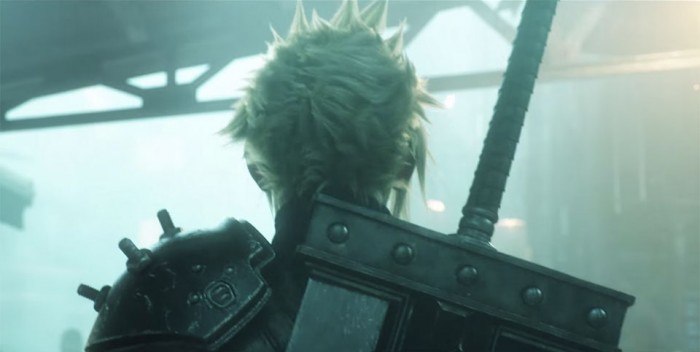 Square Enix and Playstation finally revealed some more information about the Final Fantasy 7 Remake that has been in development and talks for years. It was like the Deadpool movie of video games. We’re not here to talk about that though so look at this new trailer that was shown at the Playstation Experience a few days ago.

So that was great right. The trailer showcased how the game will look and even the combat system which isn’t turn based but more action combat like the more recent Final Fantasy games. Barret is looking like Blade with his sunglasses and Cloud is being…well Cloud. The trailer was nice because it was more than just a teaser trailer and the game looks like it’ll be pretty great after all the waiting we’ve endured.

In addition to the trailer some more news has been released about the game. The game will be episodic, meaning that it won’t just be one complete game, it will be released in separate parts. Now before you get your Buster Swords in a twist the reason why Square Enix says it will be that. It’s so that nothing will be cut from the story and the game. They want to remake the entire story of the original game and add more to it. The original game was already long, as with all the Final Fantasy games, so there will be a LOT of content.

Tetsuya Nomura who is a director for the Final Fantasy 7 remake said this: “If we dedicated our time to a single release, parts of it would become condensed. We’d have to cut some parts, and additional parts would come in few, so rather than remake the game as a full volume, we decided to do multiple parts.” That interview can be found here but it’s not in English so be ready to use google translate and all that good stuff.

Either way we can all rejoice because after all these years Final Fantasy 7 is finally coming back to put another mark on the gaming industry and our nostalgic hearts.