Special thanks to Dalin Costello, @TrapeziusJones for the review, and to Invader Studios for the Early Access code.

If there is one thing that you can say about Capcom’s Resident Evil franchise, it’s that it has inspired nothing short of its own sub-genre of gaming love-children and copycats. From Dead Space with its space horror opera to Evil Within – a mind-bending narrative often touted as a spiritual successor to the Resident Evil series – there is plenty to choose from when it comes to filling in the gaps between one of Capcom’s signature titles. This is especially the case nowadays, where accessibility and taking risks on your passions are often sitting at the same lunch table. Sometimes it doesn’t work out. And sometimes, you get Daymare: 1994 Sandcastle.

Invader Studios’ Daymare: 1994 Sandcastle is the crowdfunded prequel to their first title, Daymare: 1998. It is a third-person survival horror game that carries a hardcore Resident Evil DNA all throughout its design and gameplay. This makes sense, of course, considering the first (and fan made) game was originally titled Resident Evil 2: Reborn. However, a cease-and-desist order and some red tape later, the Daymare franchise was born.

I was able to play an early build of Sandcastle, and I was immediately impressed with the eerie surroundings and chilling sound design. You start a little ways into the initial story with protagonist, Dalila Reyes, trying to track down her boss’ whereabouts. As a member of the Hexacore Advanced Division for Extraction and Research (H.A.D.E.S.) team, Reyes and her squad are tasked with investigating a special operation in a top-secret facility, codenamed: Sandcastle. The gist is that shady experiments happened, and they didn’t go as planned. Stop me if you’ve heard this one. Did Dr. Ian Malcolm teach us nothing? Life will find a way. And use your blood as the path. While this game does have familiar story notes, it’s their new gameplay element, missing in Daymare: 1998, that is the star of the show.

Part of your arsenal in Daymare: 1994 Sandcastle is a sub weapon akin to a freeze gauntlet. Charged with a special coolant, it has a number of applications: putting out fires, lowering the temperatures of overheating pipes, and putting a literal stop to your enemies. It’s the latter mechanic that gives this game it’s unique edge. When you encounter any of the failed-experiments-gone-wrong, you’ll notice a couple of things. First, they harness the power of electricity, so you automatically want to keep them at a distance. This can be difficult given the somewhat stiffer aiming and bullet sponginess. Aim for the head. The second and coolest (pun intended) part of using the subweapon is the slow-motion anxiety you find yourself filled with as the bodies being frozen continue to move forward and lunge for you until the last possible second. Under no circumstance do you stop freezing until they stop moving, because any bodily contact before then will be detrimental to your health. And in games like these, med kits are few and far between. Once frozen, if you have enough left in the coolant canister, you can perform special melee finishers or just blast them away with the trusty shotgun. Having a powerful freeze ray almost seems to offset the harder difficulty behind your character’s slower reactions and movement when faced with up to 5 of these creatures at once. Either way, it’s a nice add to a tried-and-true game formula that will impress more than disappoint.

The demo build I played was definitely in its early stages, but this is a game that is clearly not wasting its second game opportunity by not standing out. If the freeze gauntlet is going to be the combat bread-and-butter, then I would love to see that weaponized more alongside the rest of the arsenal. This could really open up the gameplay creativity and not feel like I need to rely on the same thing to survive. Plus, if I’m part of an organization called H.A.D.E.S., then I’m going to want to feel every bit of the phrase “Hell hath no fury like an agent scorned…” as possible.

The only announced release date for Daymare: 1994 Sandcastle is a 2022 window. Once it’s out, you’ll be able to find it on Playstation, Xbox, and PC. If you’re still curious, feel free to check out the Black Nerd Problems Twitch page for a playthrough of the demo and some of my initial thoughts. 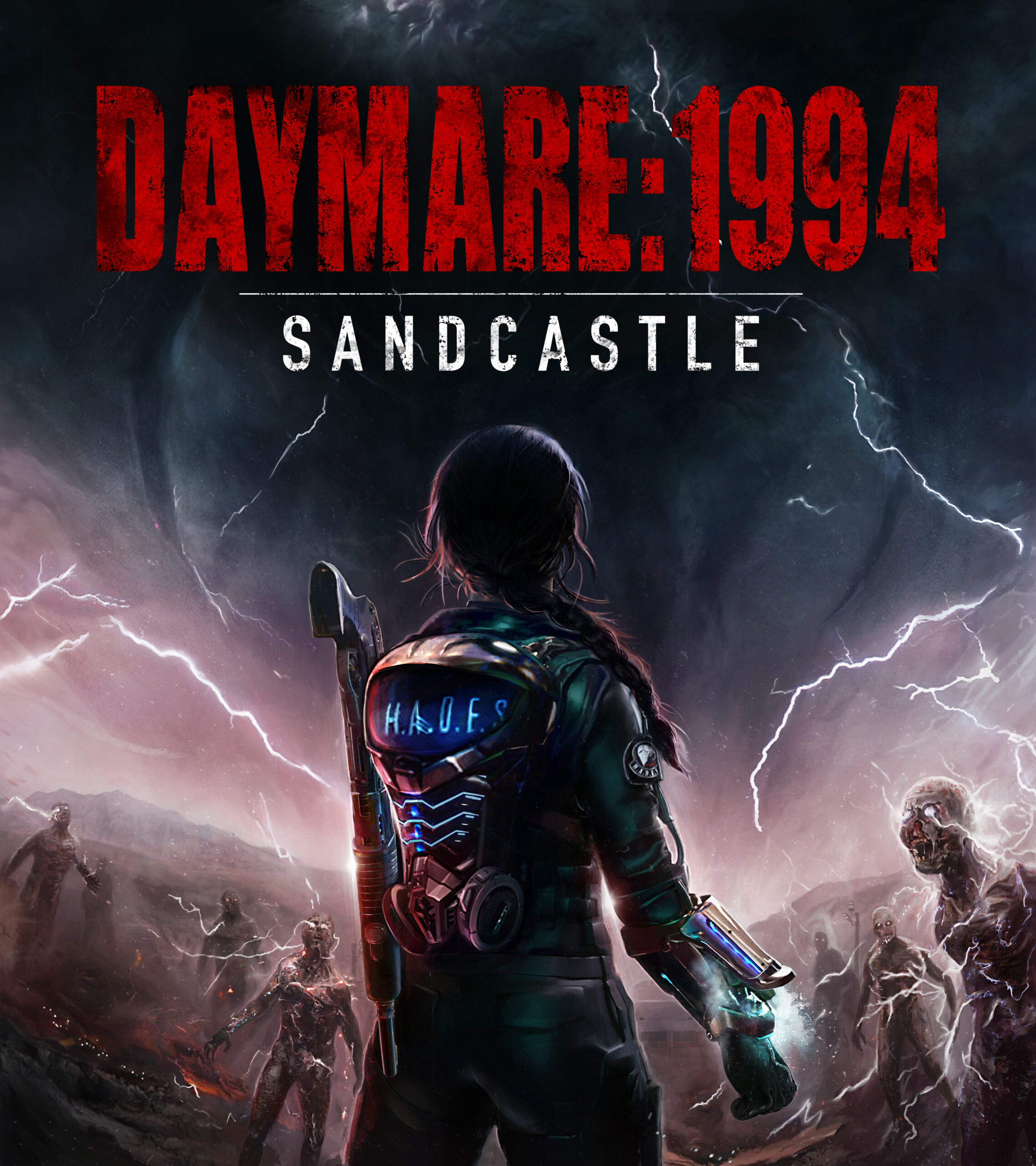