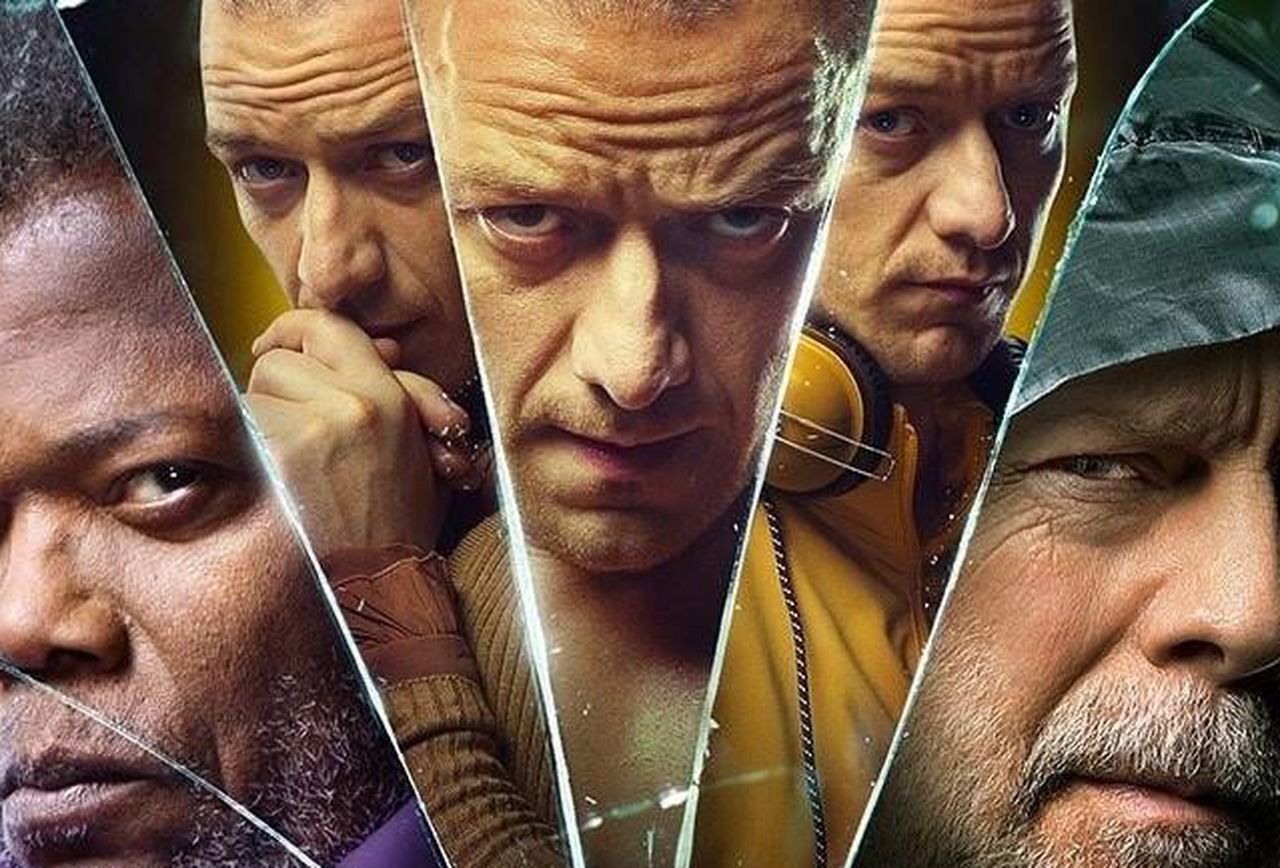 Glass was, in fact, glassy. As in, useful but brittle, easy to break, and transparent af.

I’ve always felt as though M. Night’s movies look really good on paper. His ideas are fun, the concepts appear strong and while not “new,” they arrive at interesting times in our history. Glass was just behind the curve on the superhero movie genre. Being behind the curve of the now mainstream action comic book movie phenomenon isn’t damning. Not at all.

But what does make this a terrible movie going experience is how pretentious the whole thing is. M. Night goes hard in the paint to uphold that a comic book movie grounded in reality with believable characters and anchored by A-list actors can hold its own in Hollywood. Glass attempts to do so AS IF the Nolan Batman trilogy, Logan, and Black Panther never existed. Glass really thinks that it’s breaking ground on something that has already (and with far better execution) been a whole thing.

The lead actors do extremely well in delivering their performances, but it all falls short. As if some well-intentioned but malignant hand (that would be M. Night’s hand) was puppeteering this film away from all relevance. 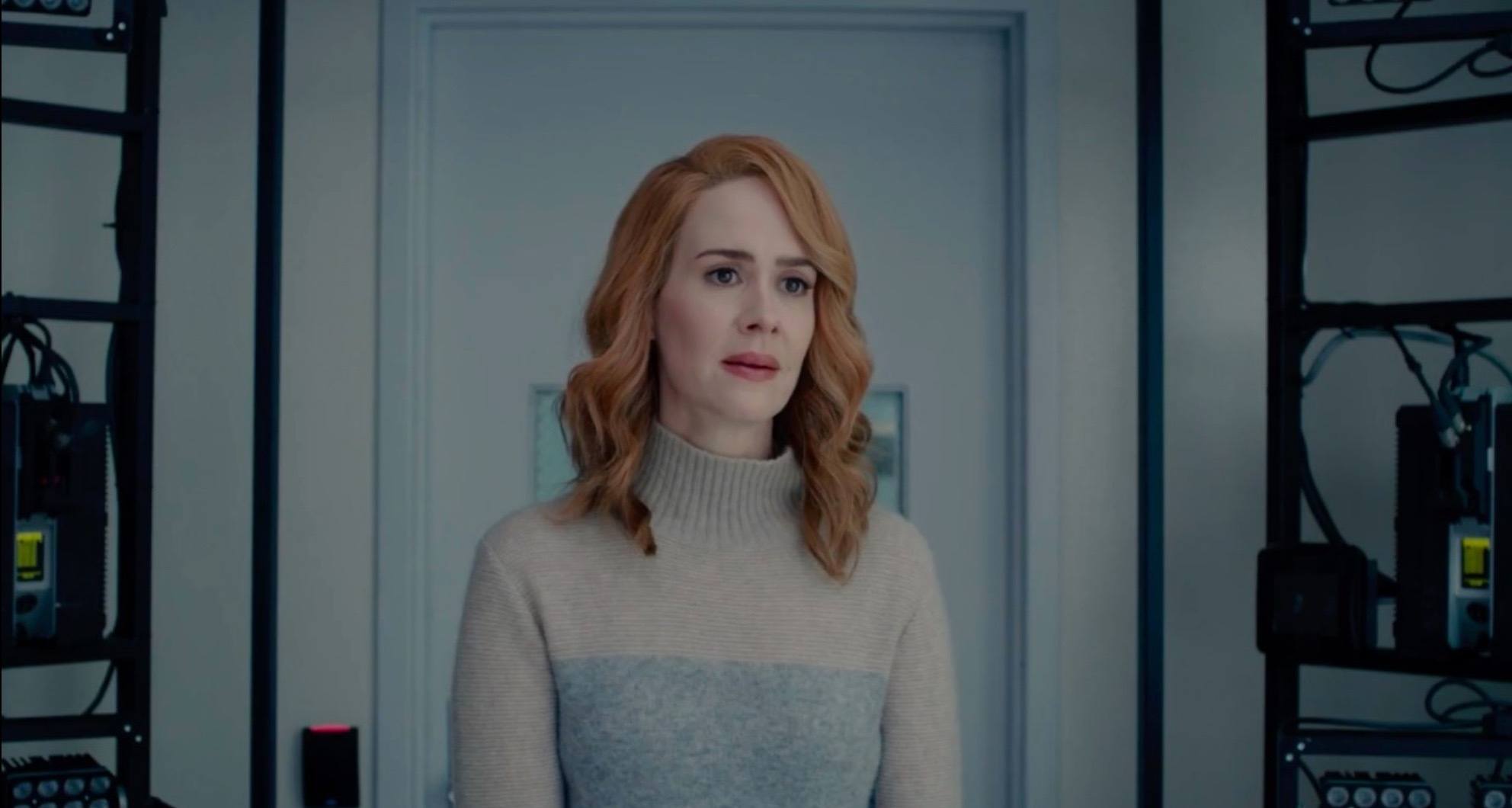 Sarah Paulson is WHY I EVEN THOUGHT TO SEE THE MOVIE in the first place. She gives a depth to everything she does (even if it isn’t written in). Bruce Willis’ reluctant hero-slash-proud family man thing has been working for him since ‘Yippie-Kai Yay’ echoed across the cubicles of Nagatomi Plaza. So yeah, there’s that. Samuel L. Jackson played limp most of the movie, but I won’t pretend it isn’t refreshing to see a Black mastermind onscreen. He aight. Anya Taylor-Joy was Anya Taylor-Joy, not much screen time for someone I thought would play a larger role after Split. James McAvoy’s multi-person role was a super basic clinic in an actor ‘making choices’ with their role, but the writing demanded so many switches for him that it was actually one hell of a clinic. However, the character gets annoying quickly and even more so after adding new personas since Split.

In a post-Infinity War world, this movie cannot stand up on its own. If I’m keeping it 100, in a post-anything Marvel Studios has done in the last eleven years- world, this movie looks foolish in its assumption that it has anything to bring to the table. The palette for superhero & comic book movies has become so vast that Glass arrives 15 years too late to have any meaning or cultural impact. Even more damning is that Glass pretends that it understands the tropes of its own genre, to a disastrous end. A lot of thought went into this movie, M. Night doesn’t make mindless films, but why did he THINK this was the movie to make? Now? Aquaman just made $300 million domestic – with a less mindful, “bro-dude” aesthetic. I can’t link those things together logically, but I’ve seen both and only wanted to walk out of one of them. (It was Glass.)

Glass was not a good movie, and it came down to the intention of the movie and arriving at cross purpose with the execution of said movie. If I’m being transparent, I like more M. Night movies than I should. But real talk, Glass displays WHY the last fifteen years (excluding Sixth Sense, Signs, & Devil…kind of) of his work has missed the mark. One of McAvoy’s newer personas for this movie is a pretentious film professor that makes critiques about people’s intentions and assumptions about people’s intelligence. Glass feels like it was written by that guy.

The aesthetic was bland and drab, the acting was well-directed but misled, every supporting character had the personality of a half-loaded RPG NPC, the fight scenes and shows of powers were weak, if not wack, and M. Night’s patented “twist” mechanic was a dud. This movie failed on many things. The pain of it all is that all the potential pieces were present to make a really good stand-alone trilogy that highlighted why comic books and science fiction movies captivate minds and inspire future storytellers. What came through was a piece of film that undermined the innovations in storytelling offered by the genre. I left the theatre feeling cheated, just like when I saw Batman v. Superman. Like I watched a movie sourced from comic books written and directed by someone who hated comic books. That was the case with DC’s SnyderVerse, and I’m left to wonder whether or not that was the case with Glass.