Geoff Johns is the gawd for what he did to Green Lantern. There is no doubt of that. The man did a 9 year story on Green Lantern. He had us enticed for 9 years sun. He put Green Lantern back on the map….. and the final he gave us?!?

MY NERD THAT GREEN LANTERN FINALE THO?!!?!?

Geoff Gave us everything we coulda asked for even closed the shit out for us in the future so we see how it all plays out.. he gave us the last supper and we still full off that shit months later man

The only problem is now…where do we go. What are we supposed to do now yo? The Green Lantern book now…I was trying man. For real tho i was fucking trying my god damn best but….sun..i just….. my nerds i just

For real man its soooooo boring now. The relic shit didnt hit like sinestro crops war did man. The whole our weapons are draining life from the universe and this war with the khunds…..its… sooo ….boring man fuuuck.

It kills me to say this shit man. i wanna support Green Lantern Corps too cause fucking FINALLY John Stewart is on his own and getting a book to himself right. He’s black I’m black we should be cool but no negusssss nooooooo no we not John and I am so fucking sorry I feel like i let black history month down on that shit man.

The worst part is how is red lantern the best book of the green lanterns (i aint even bringing kyle new guardians ass into this no. He not goin do it for the vine or readers yo) Guy Gardner is killing the game right now an they drafted super girl onto red lanterns? I DONT KNOW WHAT THE FUCK IS GOING ON ANYMORE!!!!

Yall don’t know how much this hurts me man. Negus i got a fucking Green Lantern tattoo on my arm. THIS SHIT IS ON MY ARM B! 24/7. I GOTTA LIVE WITH THIS SHIT SUN. YALL DONT KNOOOOW MY STRUGGLE!! I didnt mind the wack ass movie cause at least i could use the comic books as the saving grace but now….arghhhhh i cant even do that!! 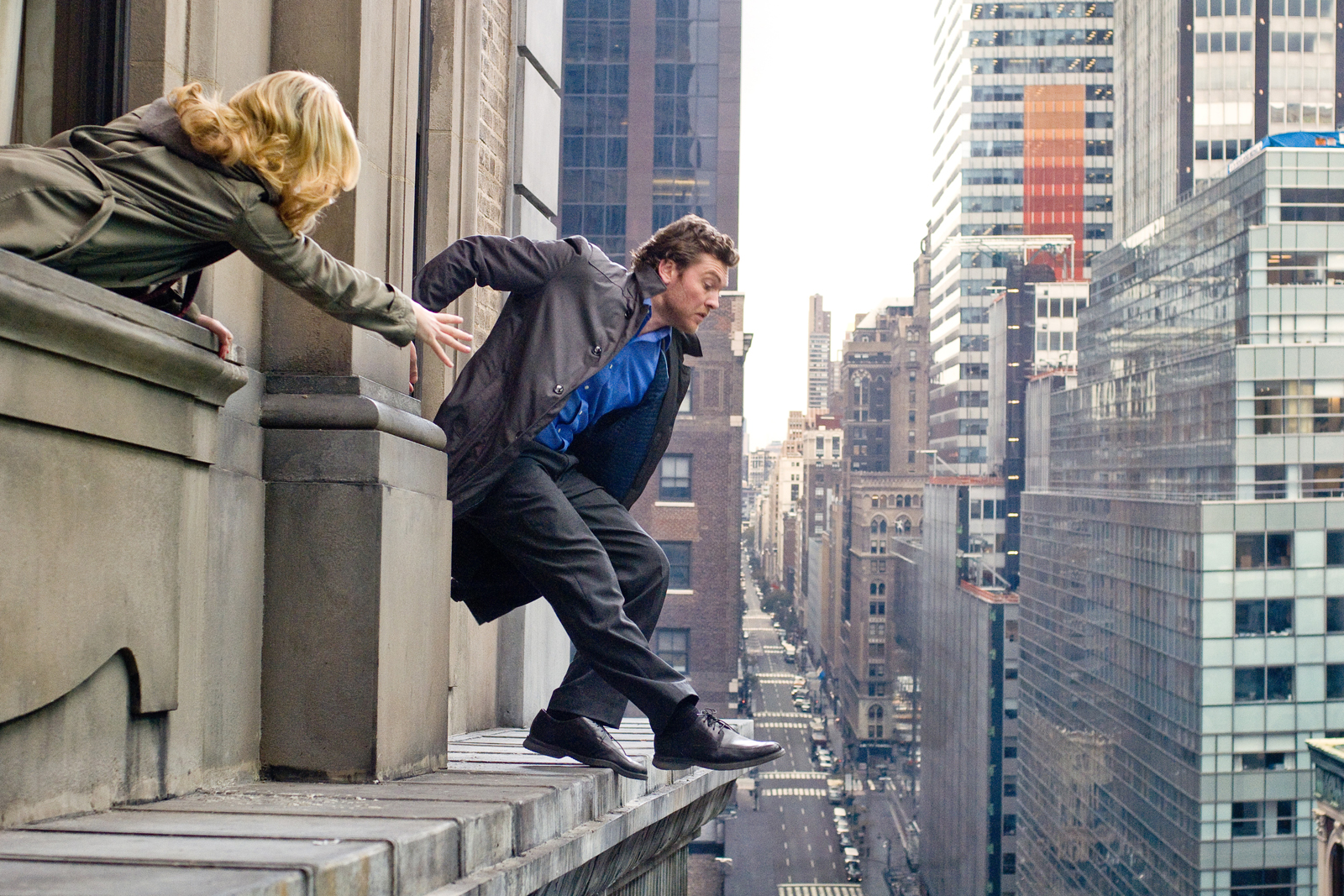 The problem is Geoff John run on Green Lantern is the literary equivalent to Lil Wayne’s amillie beat. Now everyone on it after him trying to remix it and freestyle it but it cant be done yo….Green Latern should be canceled till one of the writing gods steps down from Olympus and decides to make that shit the ether again. Till then let it go doe….

NEGUS I STILL GOT THE GOD DAMN TATTOO ON ME! OVER HERE RUBBING IT OUT LIKE LADY MACBETH OR A TEEN HOME ON PROM NIGHT