Dare I say it?! Runaways has been really good so far. 3 episodes in and I can genuinely say that they have been insanely true to their source material. Back in ’03, writer Brian K. Vaughan teamed with artist Adrian Alphona to create Runaways, a comic about a group of wily kids who discover their parents yearly fundraising event was much less fundraising and much more murder music. In our first three episodes, we get exactly that.. and then some.

Runaways shines because it doesn’t try to be something it’s not. It’s no Defenders or Agents of S.H.I.E.L.D. and a large part of that is location, location, location. The comic and show are set in Los Angeles and it uses that to its advantage. With so many Marvel shows set in NYC, Runaways embraces sunny California and the aura surrounding posh, uppity billionaire lifestyles.

The houses are humongous, just big enough to hide a secret evil lair or prehistoric dinosaur in the basement. Gangbanging has played a large part in LA’s history and they don’t shy away from that, hell they even embrace it and use it to deepen Mr. Wilder’s backstory. Beach scenes are used because Cali folk are really about that life. Now I’m not from the west coast, but I’ve been a few times and this just feels real.

Every. Single. Character. It’s insane when you find a show that effortlessly delivers the look and feel that you got while reading the book. Runaways does this as good as I’ve seen any show do. Alex, Nico, Gert, Chase, Karolina, and Molly all look identical to their comic book counterparts. The cherry on top? All these kids act their asses off and own every aspect of their character’s personality.

They raid their parent’s liquor cabinet like Silicon Valley trust fund babies would. Freak out like a bunch of kids who just found out their parents might be uber evil should. They insult one another, crack jokes, and crush on each other all in the same scene… cuz that’s what 17-year-olds do. Oh, and the handling of sexual assault was wild impressive. No spoilers on that, as you’ll want to see how a scene like that should be taken care of in 2017.

Better than the comic?

One of the biggest and most impressive differences from the Runaways comic book is the parents get that work. The comic is 95% focused on the kids, so you don’t get much knowledge of the Mr. and Mrs. Wilder, Minora, Dean, Stein, and York. Episode 2, titled “Rewind” shows the events leading up to their Pride “party” from the other side. I usually find issues with deviations from the original work, but getting put on to the yearly ceremony from the parent’s vantage point was a proper move. 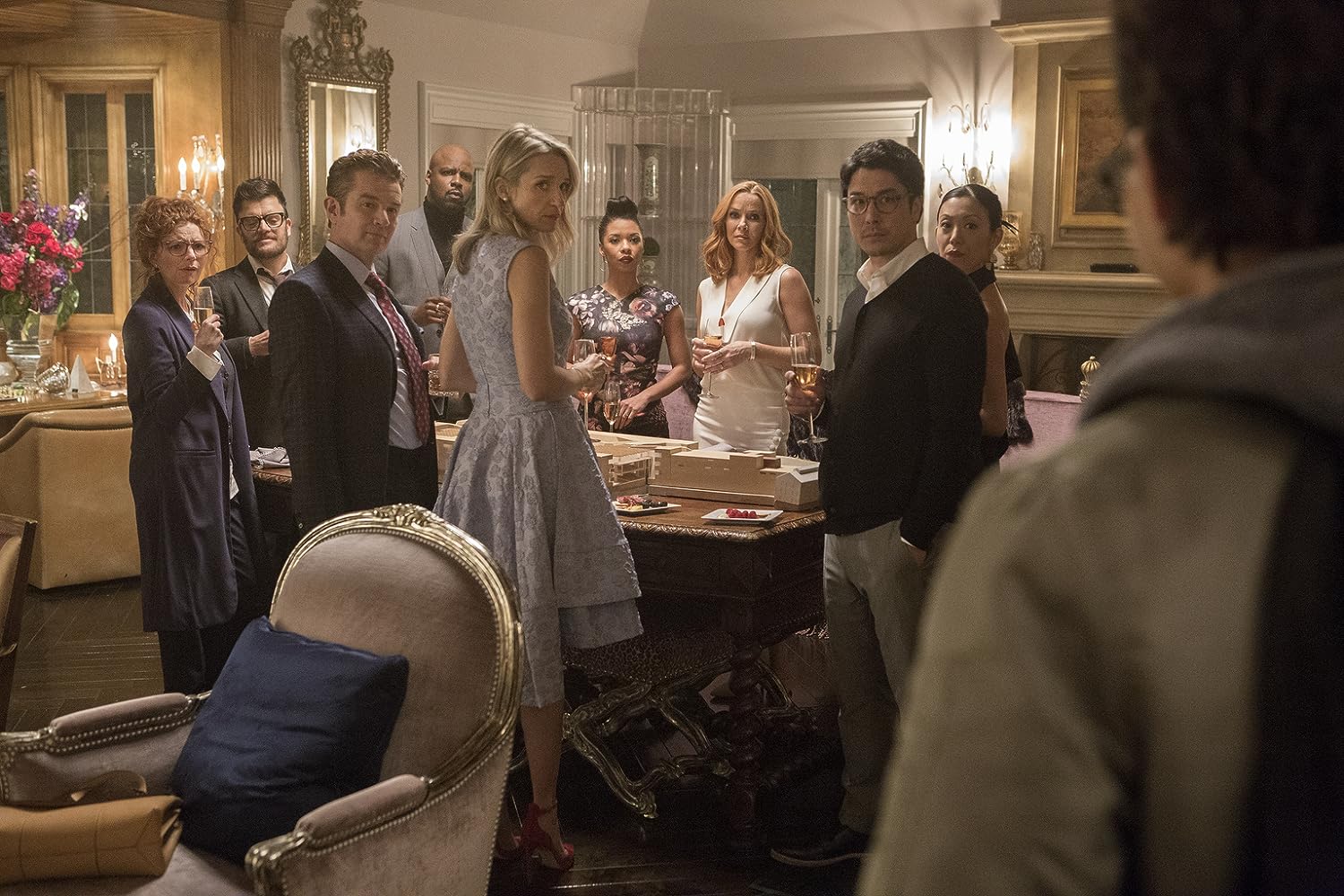 The Church of Gibborim that Karolina and her mother operate, is a special Easter Egg-y kind of twist in this adaptation. The church serves as a nice tool to give the Deans more depth, and lets Karolina progress from sheltered church girl to the vibrant runaway she is destined to be.

Molly was updated to be a young adopted Latina with the surname Hernandez instead of Hayes. She still has classic Molly traits like her hat and youngest of the bunch jokes, but the added melanin is always appreciated. The biggest addition to the Runaways story would have to be the death of Nico’s sister that she never had in the book. A tragedy is a hell of a way to unite old friends.

New episodes of Marvel/Hulu’s Runaways drop every Tuesday. Check out our review of the comic here.