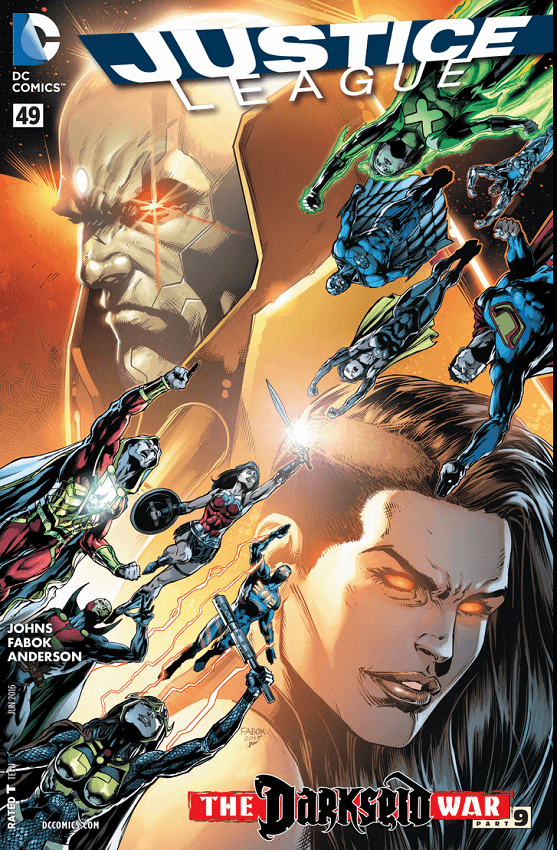 Look man, Justice League is officially off the rails, but that’s not a bad thing. It is utterly crazy at this point, but again, a controlled chaos. There is so much that happens in this issue, I don’t even know how to properly summarize it. What I’ll say is that to quote The Wire, Murder Stay Murder, so even more spectacular deaths occur in this issue, which you would think means a door closing… not so much. Super Woman also has her baby. Spoiler alert: not really the celebration of a newborn baby that we would expect. 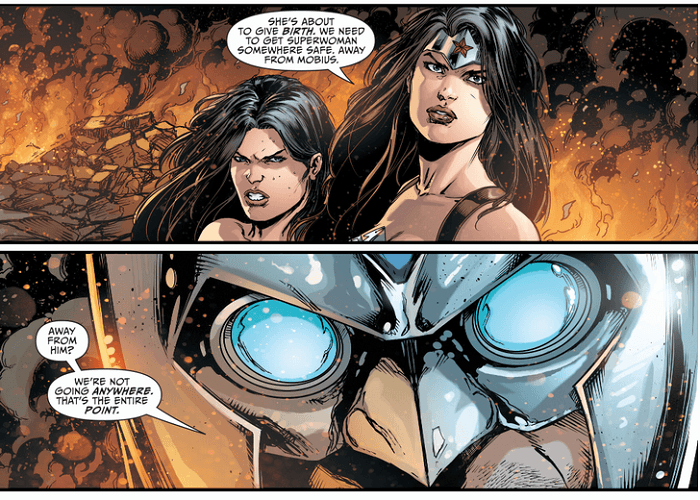 Mobius is fighting everyone, Lex Luthor is on Superman’s level, Scott Free and Barda have a come-to-Jesus moment, Grail is back (which might be the most terrifying thing), Batman still in the God Chair… it’s like a DC Jackson Pollock painting. I personally loved this issue, but I can see how confusing it can be to a reader, even one that has invested so much in this book. But still, Johns juggles all these characters and somehow gives them all enough time to feel significant in the panels. 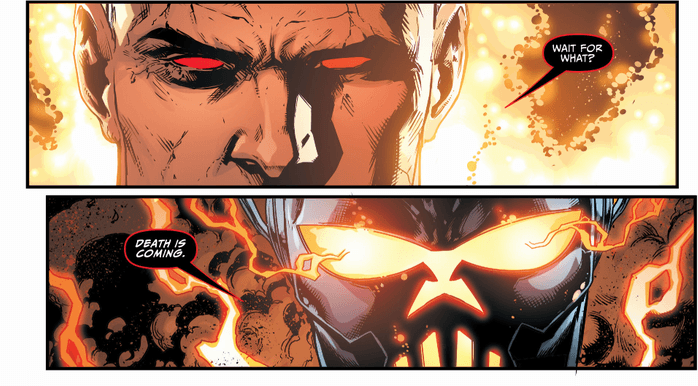 It’s a book that, like many great TV shows, can paint themselves into corners and then find a way out in the next issue that doesn’t make you groan about it. As for the artwork — I mean, come on, it’s Fabok. It’s a gorgeous looking book. There are verbose and large scale battles that he handles so well in addition to character close ups and dialogue heavy moments.

Justice League is crazy as hell, folks. But it’s still really good. We still see these heroes we’ve been so familiar with in a pretty unfamiliar setting, and that alone keeps this book interesting with anticipation for what happens next.