Gonna be real with you fam, this was the Legend of Korra episode we needed but not the one we deserved. I mean, we talkin about a Legend of Korra episode with no Zaheer, minimal Korra and no Team Avatar. That’s like showing up to Comic Con and having the creative team from All Star Western be the only ones that show up at the DC Comics panel. Still, I get it, slow the tempo down a bit and let the Air Nation breathe because we’ll definitely need them in action when them Angels of Death come knockin.

Things start off with Tenzin trying to give these cats the Air Nation gospel, but they ain’t trying to hear it. Cats are bored out the gotdamn dome.

Your boy Kai back there wishing he would’ve stole a PS Vita off someone in Ba Sing Se before they had to flee the city. Ain’t nobody listening and Bumi back there clownin like he a Vegas street performer. Air Nation lookin like this past year’s Lakers squad, which means Tenzin feelin like Kobe right now

After Tenzin ghost rides the bison one time for the crew and goes grammar nazi on Kai, the fam from Air Temple Island arrives to tell Tenzin about the fight with Zaheer. Kya mentions that she fought with him but didn’t mention that Zaheer gave everybody that work and slid W-2 forms under their unconscious bodies before he left.

Shortly after, Korra hits up the Northern Air Temple on the radio. Good thing all them cats had was some radio devices because I love Korra, but she strikes me as the type that would be tweeting with her head down while walking into traffic.

@Korra_D_Avatar Hung with Asami (@BaeDayAyeDay) today at the Metal City mall. Most of them we’re talking to her. They love that lightskin. #BoysRDumb

@Korra_D_Avatar Worked on my #metalbending today. Some guy asked me why I’m still wearing Uggs in this weather. I bent a metal disc at his leg, but its cool cuz I’m a healer.

@Korra_D_Avatar Beifong told me more about one the criminals after me. I know that bitch be subtweeting me. Ain’t nobody scared of your no arm having ass. #RealWaterBender #TeamAvatar

Korra gives Tenzin a pep talk and suggests getting Bumi involved with the teaching to bring the others along. And then there’s Jinora and Kai. I mean, they’re basically dating now. Ugh. Still having a hard time with that. They want to get a closer look at the wild air bison. Jinora has to save Kai because even though Kai grew up on the streets of Gotham, he has no idea what “wild animal” means.

Then this dude breaks out the jazz flute for Jinora and starts spitting ALL OF THE GAME. Man, at least this dude knows how to flatter. Jinora didn’t stand a chance, b.

Bumi is telling some old war stories before Tenzin comes to him for some advice and Bumi tells him to rule with an Iron Fist. Aiight Bumi. Aiight, my acolyte, that’s what you want? You want some of that break them down and build them back up murda muzik? So be it.

Tenzin, like, sheeeeyet, y’all forget who the fuck I be? We bout to do this shit Full Metal Jacket style for your ungrateful asses.

He trainin them on some…or die trying shit. He making these cats balance themselves on poles while holding a feather and letting lemurs chew on their ears and shit. There’s some joke about airbenders and exotic dancers and arrow tattoos that exists here but I’m just not the type of dude that will make that joke. Publicly.

Meanwhile Kai is trying to get Jinora to sneak off and peep more of the bison but she says no because this dumb cat still saying “bisons” like that shit is ok. Like he ain’t been taught the plural version of bison just a day ago.

But none of that really matters because the obstacle course is coming and these acolytes gettin they asses lit up. Well, all of them except for Kai, who is a natural. Like he’s been trained by the best…

When the mutiny starts, Tenzin tries to leave Jinora in charge, so Jinora is like, bet…so where my tattos pops, cuz Red Hood said I’m due for some arrows. Now look, I get the freedom of self expression and not surprsessing our daughters, but Tenzin grew up in a time where you had to master all the elements or have an eyeball in the middle of your head to make shit explode to be respected as a woman in this oppressive world…ok that’s a lie. I tried. Tenzin fuckin up. Everybody is mad and Tenzin is so distraught he’s leaves Meelo in charge. LAWWWWWWWD.

Kai tries to cheer Jinora up with a romantic getaway with some wild air bison, but there are trappers there and they capture them, including this cat who got the nerve to rock a gotdamn Bison fur on his back. What in all fucks man? Like we ain’t all done that time with Appa and that shit wouldn’t effect us.

Tenzin is tryin to meditate that shit out when he finally gets some womanly advise from Pema. She talks about how they could’ve sprung for some Sealey Posterpedic’s when she became an Air Nomad. Bumi is still mad when Tenzin tries to patch things up, but some muthafucka uses the BF word when he says who Jinora took off with. Jinora and her outlaw boyfriend are still trapped in cages but apparently, you don’t need leg room to send out a spirit S.O.S. (they don’t require that much bandwidth). Bumi gets the signal, alerts the lames and they go to rescue her.

Back in the cages, Kai uses the same skills to pick the locks that he once used to take the wheels off the Batmobile and gets loose.

When the trappers try to stop him, here come team we-got-airbending-but-we’re-not-really-ready-for-this-shit. But they hold their own, and take down some more Earth Kingdom scum that would’ve sold them and the air bison to the Queen. The leader takes off in a truck with Jinora in the back. Kai GTA’s that shit and they stop the driver. Your boy got the nerve to still be rockin the Appa Fall collection on his back when he begs for mercy, but Kai ain’t tryin to hear it as he hits with the air two piece and a biscuit, which leads to this exchange between him and Tenzin:

In the end, Tenzin apologizes to Jinora for treating her like a little girl, Kai gets his own comic book in the DC New 52 and the baby air bison begin to fly to show their independence… 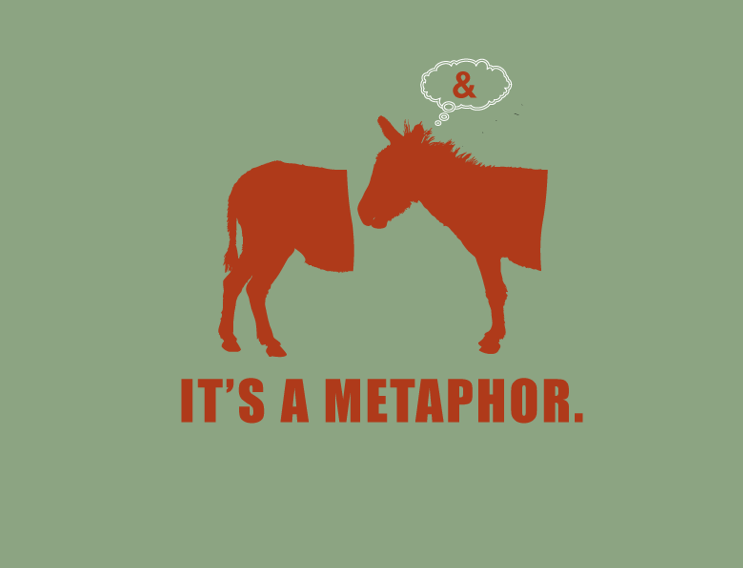