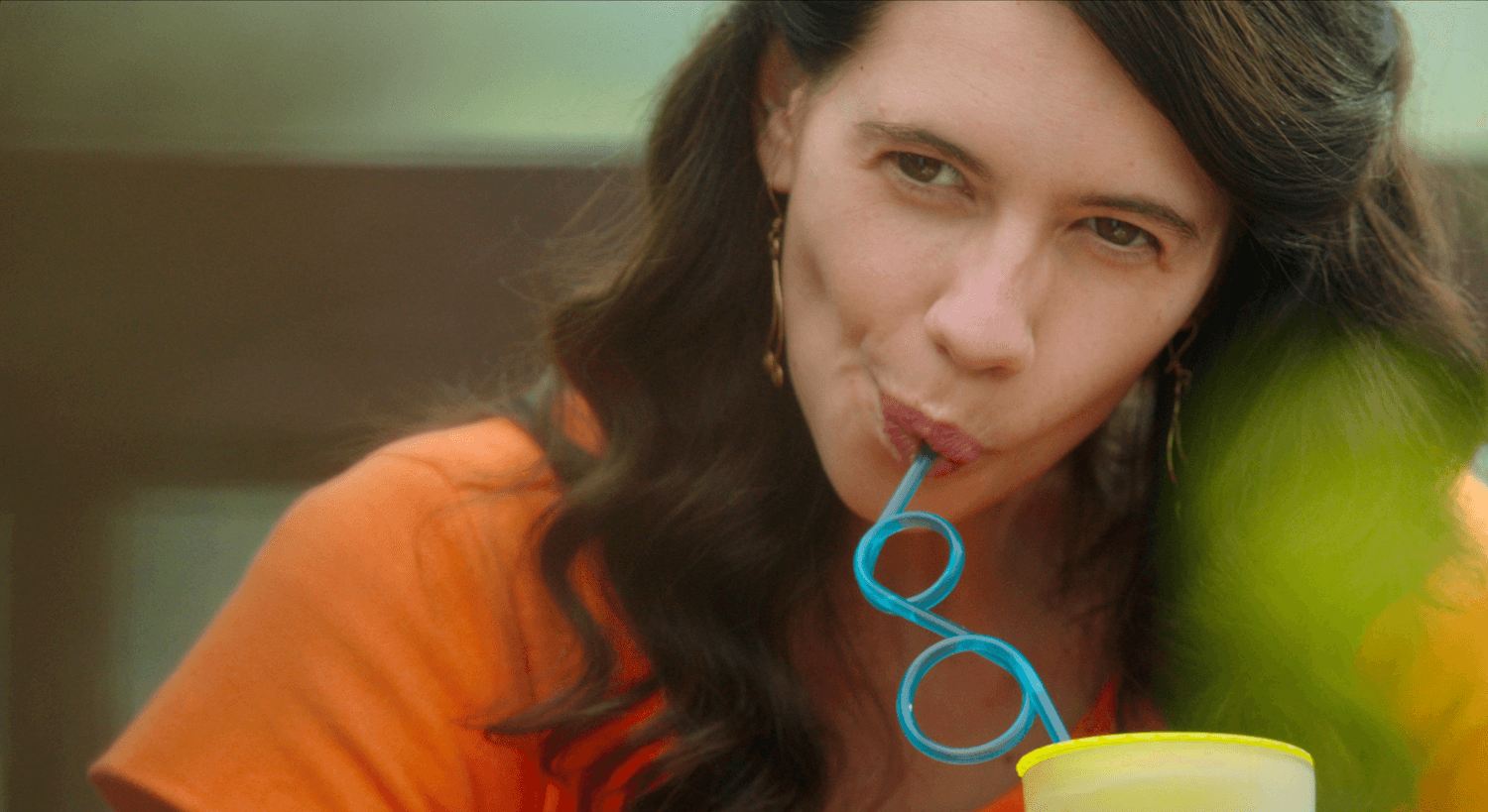 Recently I had the opportunity to watch Margarita with a Straw, an internationally-acclaimed film filled with diversity of race, sexuality, and ability that blew me away with its humor and simple story. If you’re not into super sentimental coming-of-age stories then this might not be your cup of chai, but if the trailer makes you tear up or feel some feelings like it did for me, you better get on board real fast because the ride only gets better.

“What do you want for your 40th birthday?” Director Shonali Bose asked her sister (first cousin, really, but they’re close), Malini Chib. Malini (author of One Little Finger — guess what she typed that with) was born with cerebral palsy, an incurable neurological condition that weakens the muscles and limits body movement and muscle coordination. As the tongue is itself a muscle, speech may be garbled or impaired as one struggles to move their tongue to speak. Malini’s answer, however, came out loud and clear this time:

“Sex is not all it’s cracked up to be,” is something along the lines of Shonali’s facetious and sort of dismissive reply, feeling too awkward and uncertain to address Malini’s sexuality. The awkwardness and uncertainty at Malini’s birthday wish, along with the tragic loss of Shonali’s 16-year-old son, fueled her pursuit to write a film that would capture the yearning Malini had felt growing up as well as the journey of loss and acceptance that Shonali had undergone in her own life. 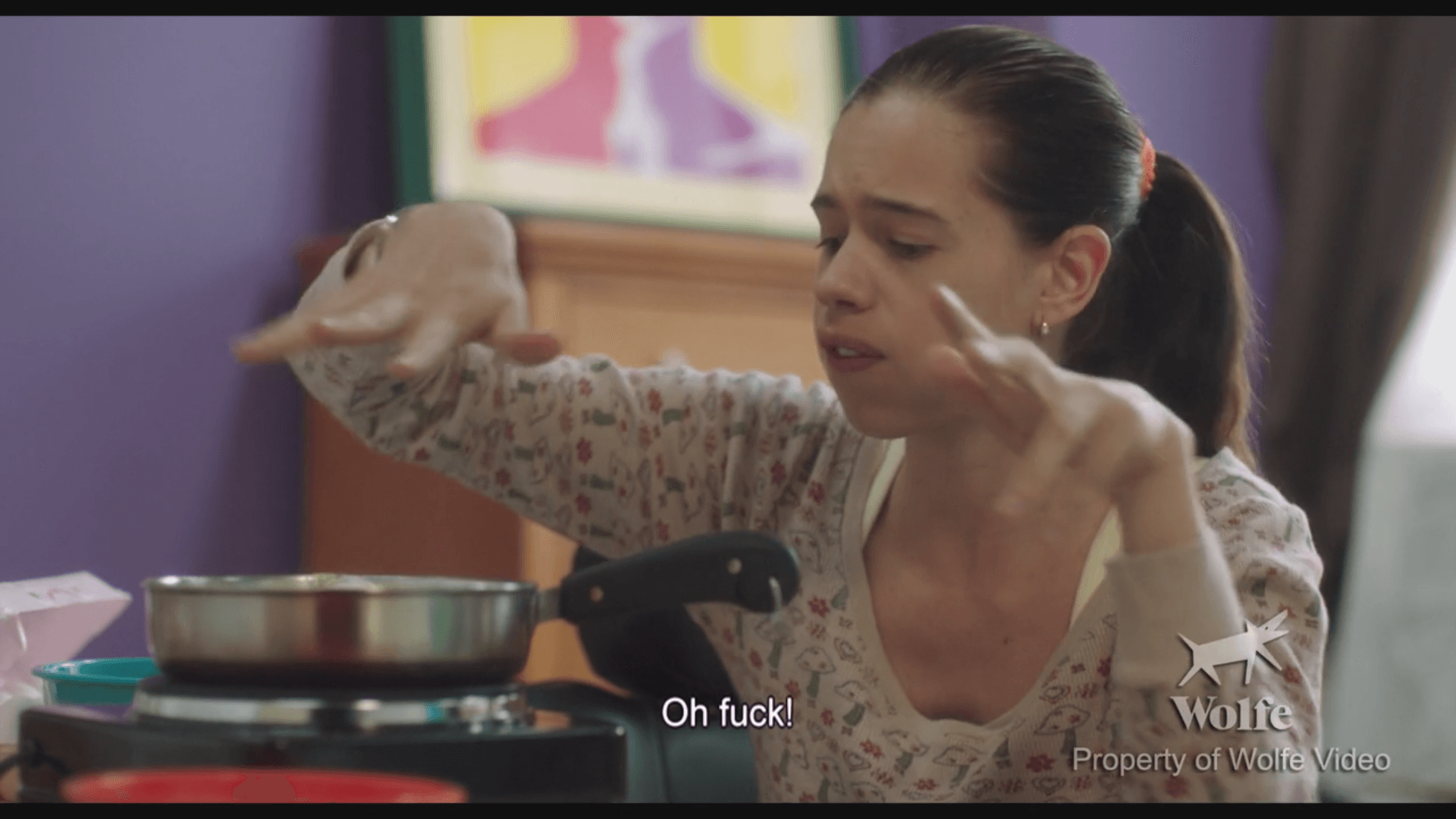 Laila is full of bold moves; when the host of the band competition condescendingly tells Laila’s band that they only made 1st place because of her disability, she flips the bitch off to resounding applause and then wheels offstage, where she tells Nima she’s into him. [quote_right]Laila is cerebral ballsy.[/quote_right]Despite crushing rejection, she gets to move to NY where she meets a hot classmate she later hits on, and then later meets bae, a blind political activist named Khanum. Bold is an understatement in describing this chick, actually — Laila is cerebral ballsy. 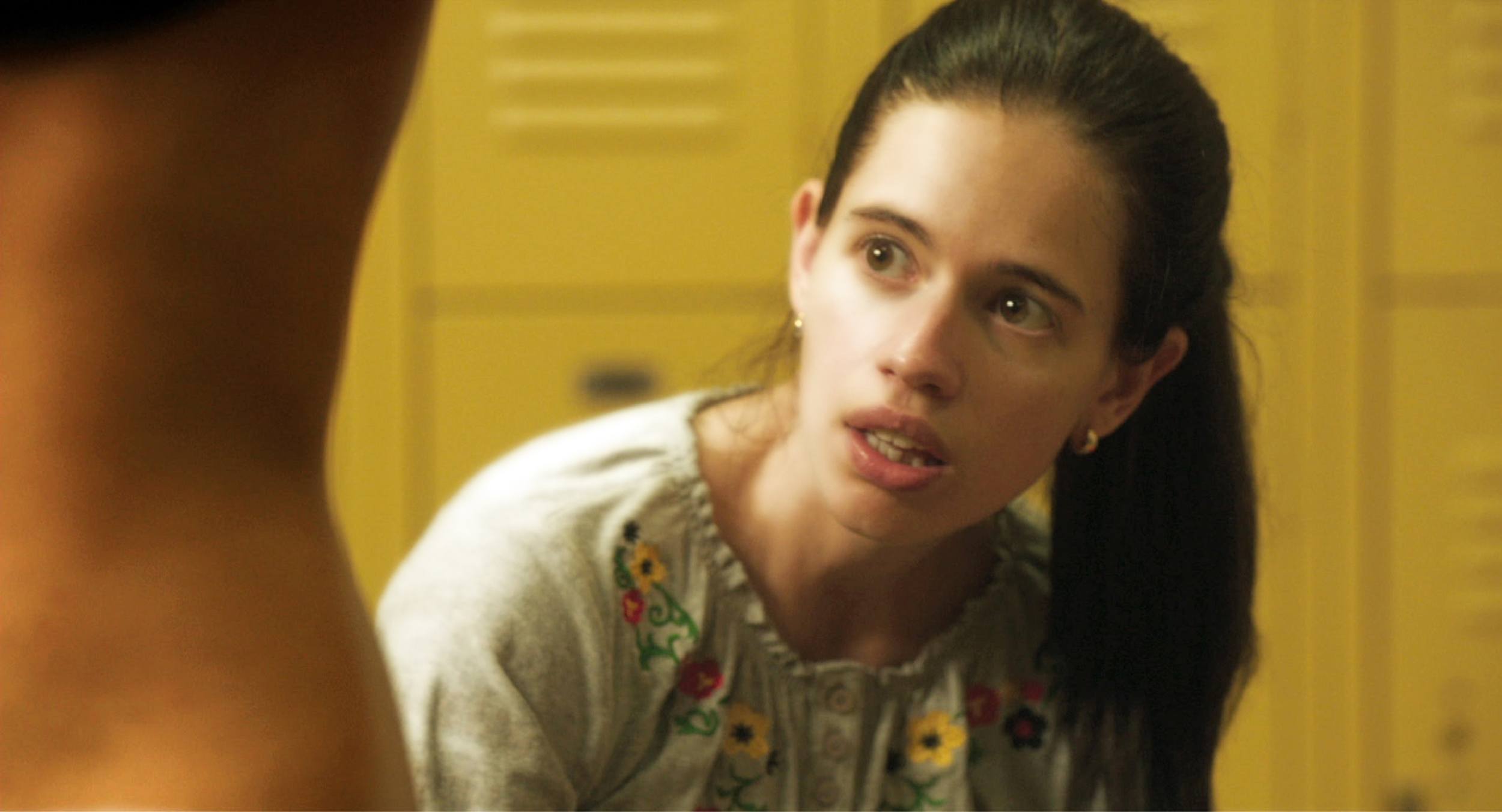 91% on Rotten Tomatoes and 7.9/10 on IMDB… I don’t know how many more reasons I can give you to get off your ass and watch this, so get off your ass, head to a limited-release screening, then get back on your ass, and watch this film! Or, alternatively, wait for the VOD release date on the 14th of June, stay on your ass, and get access to the movie via iTunes, Vimeo on demand, Amazon, and every other digital platform! Or wait for the DVD release date on the 28th of June, get off your ass, buy the DVD, come home, sit down on your ass, get up off your ass again because you forgot to put the DVD into the DVD player, sit back down on your ass, and then, finally, watch Margarita with a Straw. Just do it. You’ll have 0 regrets, you’ll have a great time, and you’ll have a margarita with a straw, served in a glass rimmed with the salt of your tears of laughter, sadness, and pure joy.

I got a chance to interview Shonali Bose, so stay tuned, because we’re publishing that shit within the next couple weeks!