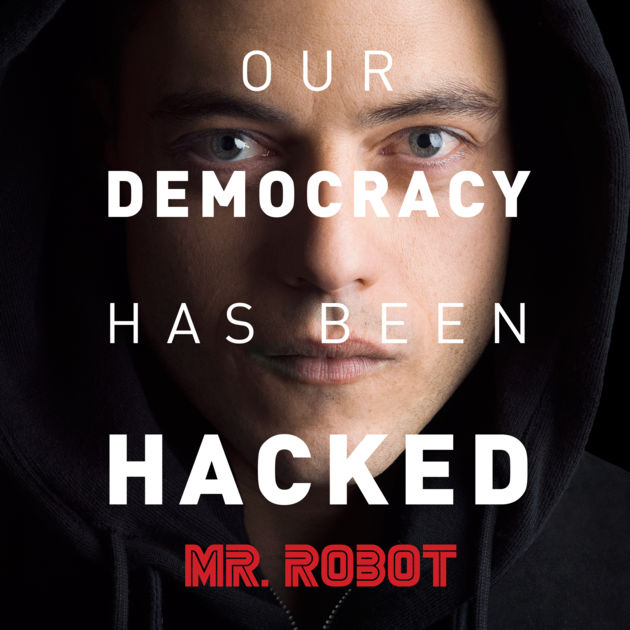 [divider type=”space_thin”]
Emmy nominated, Golden Globe award winning Mr. Robot is a show that has become an enigma in today’s world of TV entertainment. It’s not flashy, it’s not melodramatic, there are no superheroes, no dragons, and no teenagers making out every other scene. It’s real. I mean it’s fake, but good Lord is it real AF. Rami Malek won an Emmy for playing the lead character, Elliot Alderson, who has Dissociative Identity Disorder. Malek crushes his scenes every single episode, making Elliot one if the most complicated, unreliable, and disturbed narrators in television history. The acting prowess across the board makes Mr. Robot superb hacker programming. The teaser trailer for season 3 just dropped and it will leave you with questions. Many many questions.

Yeah they ain’t give us shit. Or did they? Well we know time is working against someone or everyone this season. We get a couple of glimpses of our main characters in certain locations, so that may shed some light as to what may go down.

Mr. Robot is back in Coney Island at the Arcade Fire Hacker Headquarters. What could bring him back there after the FBI done raided and ransacked the joint? Perhaps a flashback?

Darlene is also seen in front of the iconic rides at Coney Island. Call back to the first season?? Hmmm…

Angela and Elliot both get ominous shots of themselves in dark rooms lookin shook AF.

This is classic Sam Esmail. The man has a knack for captivating his viewers and being as cryptic as possible. The season 3 teaser trailer is no different. Still waiting on that release date, Mr. Esmail. Check out last season’s recaps while you wait for that announcement to drop. 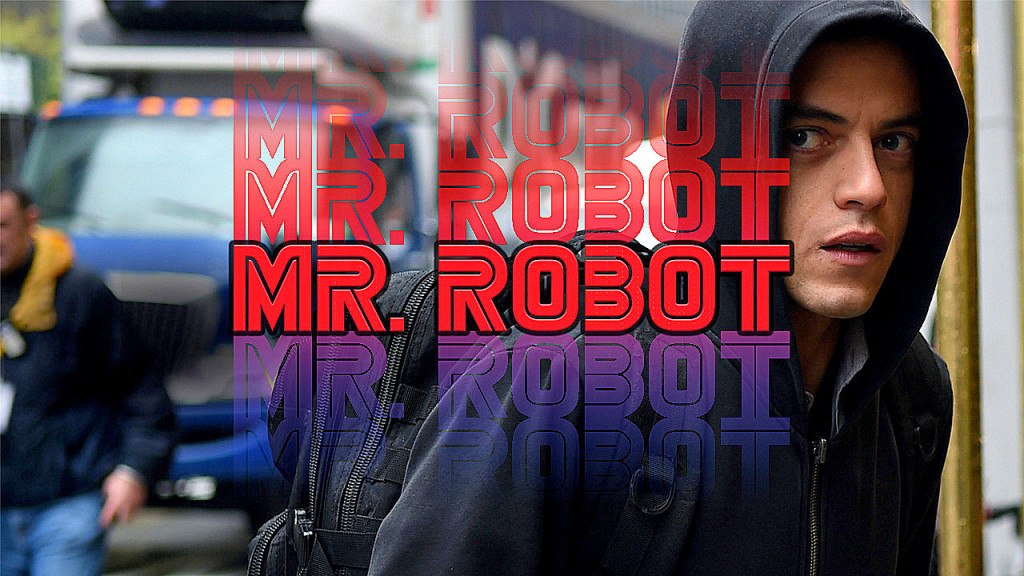