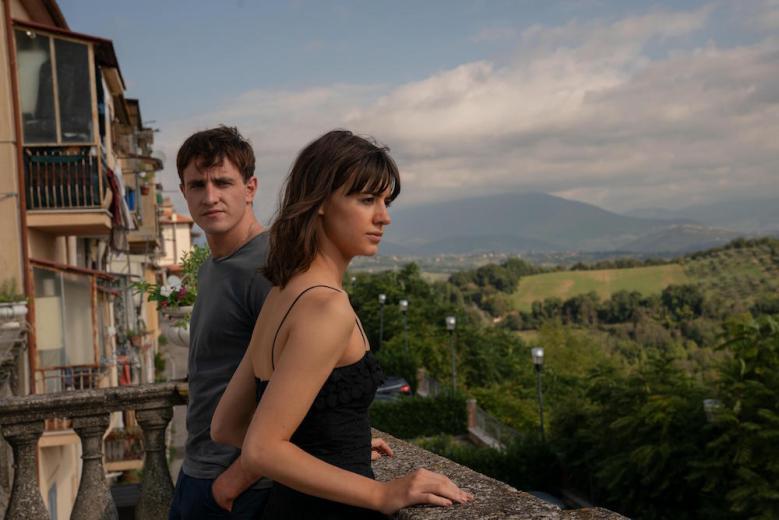 Irish novelist Sally Rooney took the literary world by storm with her two best sellers Conversations with Friends (2017) and Normal People (2018). The latter is the subject of Hulu’s recent adaptation done in partnership with the BBC. It features the on-again off-again romance between two young people, Marianne and Connell, throughout their lives. And while most will-they-or-won’t-they romances feel trite by design, Normal People excels in its subtlety. It walks us through two lives, giving more complexity than their romance alone, though their romance holds as their most longstanding point of stability.

Part of Normal People‘s success is its refusal to put a name to its underlying themes. You won’t hear conversations alluding to the idea of “soul mates” or whether Marianne and Connell are “meant” for each other. Such a lack of acknowledgment comes with its own message, implicit as it might be, that Marianne and Connell have autonomy in the decisions they make with each other, and those decisions come with consequences. Each of Marianne and Connell’s turning-point decisions are ones you both judge and understand.

The story does well in not making either a clear hero or villain; I, for one, rarely found one more likable than the other. When certain decisions are made though, you find yourself in the role of Connell’s mother, Lorraine, my most beloved character. After one of Connell’s unmalicious yet hurtful decisions separates him from Marianne, Lorraine is clear where she stands, speaking for herself and the audience: “I don’t want to be on your side on this one.”

Consequences of their decisions lead them into other relationships and other countries; some left them unstable, without the anchor of each other’s presence in their lives. One might debate whether their relationship takes on a recurring codependency, where they are less likely to allow let other people in or allow other people to understand them. Neither Marianne nor Connell truly invest in other relationships. In Marianne’s case it’s often due to poor partners, but neither seem very interested in an honest effort even when presented with seemingly suitable options, like Connell’s relationship with a new girlfriend, Hellen. Instead, Marianne and Connell rely on the person who already understands and accepts them for what they perceive as their weirdness and unlovability. 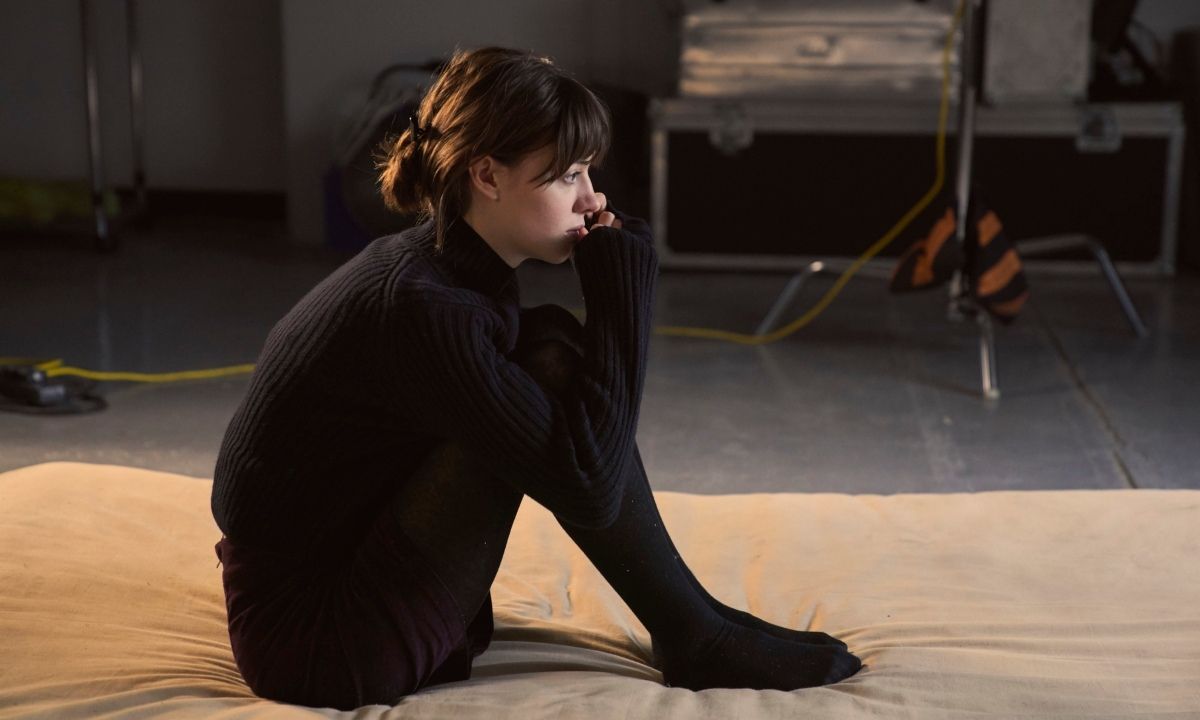 And so Normal People is also about loneliness. The sources of their loneliness and whether they “deserve” their sadness are rightfully swept aside for the fact of its mere existence. Loneliness. Marianne is wealthy, Connell is poor. Marianne suffers trauma and abuse, Connell has a loving mother at home. Both feel lonely, misunderstood, undeserving, and unlovable. Episodes 9 and 10 are particularly emotionally challenging, which you should consider a warning. Normal People doesn’t look to offer hope, but relatability, which can be painful to watch.

Normal People has many sex scenes, but without gratuity. Sex between Marianne and Connell, or either of them with other partners, feels more necessary to the story than pornographic in nature. That is, their intimacy and conversations allow us to learn something new and important to who they are to each other. This is especially true when juxtaposed against their sex with other partners, where sex takes on another purpose and a different form.

Book readers are at an advantage, having known Marianne’s inner thoughts that better explain her behavior than what’s given in the onscreen adaptation. Still, both characters’ inner turmoils are made clear through Normal People‘s quieter moments, including a soundtrack that sets a somber mood to their challenges, travels, friendships, losses, highs, and lows. 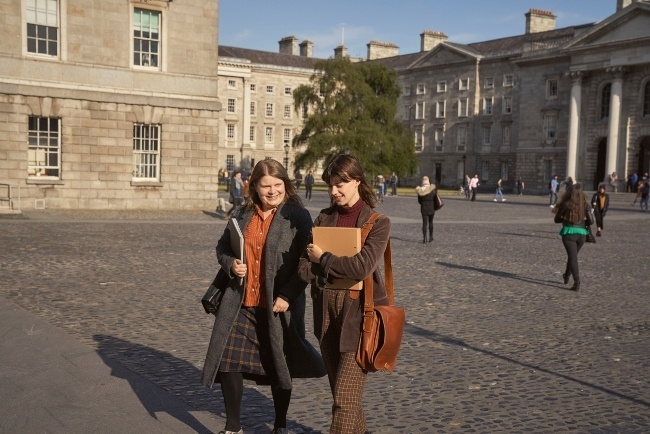 Without spoiling, I suggest you not expect Normal People to end with a happily-ever-after, but not with sadness either. Rather, expect the theme of decisions and consequences to continue, ones that have pulled Marianne and Connell’s lives closer and farther apart. Such actions will continue to come with reactions, as their choices always have. Whether they are bound to be together or continue their push-and-pull can be left for us to decide.