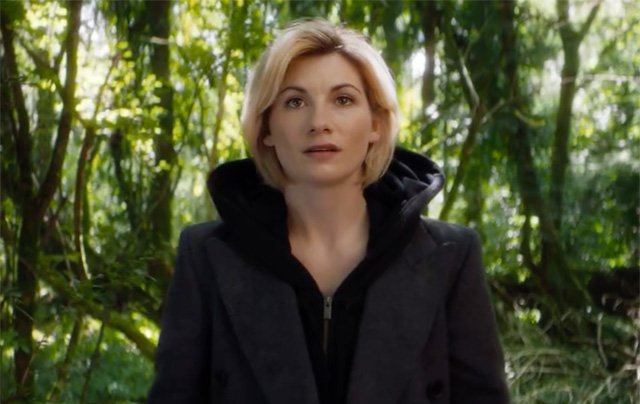 For months, things have been a bit wibbly-wobbly and timey-whimey after Peter Capaldi announced that he was stepping down as the 12th Doctor on BBC’s Doctor Who. As with every regeneration, folks speculated about the new doctor. Will he be young? Will he be old? Will it finally be Idris Elba? Will the doctor remain a cis white man or can we step this diversity thing up a notch? We’ve even offered our own recommendations for the new doctor. Seeing a female, POC and/or gay doctor would be clutch. Welp, looks like we got part of what we’ve asked for. Cue that beautiful regeneration footage:

Yo, BBC has finally done it. We’ve got a female doctor y’all. Yes, you saw it. Jodie Whittaker has been cast as the 13th doctor and she is the first woman to play the role of the two-hearted, vicarious Time Lord. Unfortunately, as to be expected, folks [white cis menfolk] got all up in their feelings about a woman being cast as the new doctor. We’ve got feelings about this, and the mansplainers, too. So, you know how we do…[cue twitter fingers]

Frantz: Let me get this straight: we’ve seen The Doctor be an elderly White man in Victorian garb, a Cockney badass dude in a leather jacket, a delightfully witty and charming man-about-time in 3D glasses, and several other incarnations of this timeless and genderless character. Timeless and genderless, but always a man. Despite all of the impossible and brilliant things we’ve seen on Doctor Who, why am I not surprised that fragile masculinity is as pervasive an idea as time-travel?

Izetta: “Timeless and genderless, but always a man.” Word. Why is that? You gotta have a male figure to be a Time Lord? Says who? There is no narrative history that says The Doctor must be a man. To quote the 11th Doctor, “The Doctor and I always will be. But times change and so must I. We all change when you think about it. We are all different people all through our lives and that’s okay, that’s good you’ve got to keep moving so long as you remember all the people that you used to be.” Having a woman doctor doesn’t erase your all-male past my fair-weather dude-bros. It’s evolution. 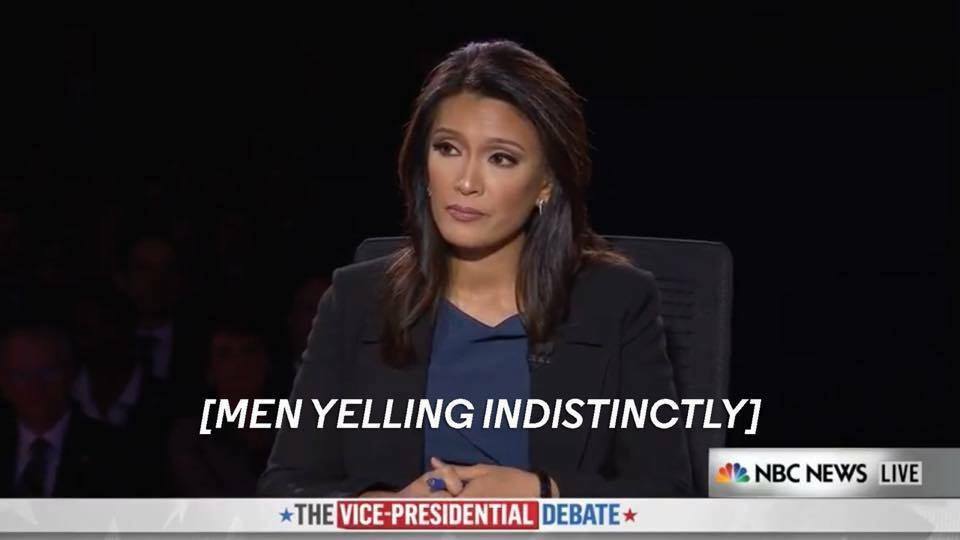 Frantz: The real talk issue is that defenders of masculinity respond with, “You shouldn’t rely on a show to bring that ideal to fruition.” As if the tide of historical representation is on the side of a QPOC Doctor Who! We’re talking about a fifty-four year stretch of cohesive, canonized storytelling. You know what else is not a new concept? The inability of privileged people to relinquish said privilege. Equity and equality somehow feels like oppression to folks complacent and compliant with the status quo (mansplainers in a patriarchy, go figure). So yeah, after a few centuries of misrepresentation of each layer of the audience demand (Queer, PoC, and Female-identified) folks might feel a smidge entitled to a truly dynamic and intentional realization of what every new Doctor is symbolic of a clean slate. This next regeneration brings us one step closer to a fully realized version of ourselves onscreen.

Izetta: Listen, canon will tell you that The Tenth Doctor considered himself to be a kid by age 90 (The Stolen Earth). If that isn’t hard to believe or accept, why on Earth is it so hard to accept a Doctor who identifies as a woman? The mansplainers are all over Twitter checking The 13th Doctors emails like it’s election season again. Jodie is more qualified than Matt Smith was and believe it or not, there were women in the running for the 11th Doctor (including Catherine Zeta Jones). This isn’t a new concept, it’s just a finally realized one.

Note to the cynics: A show cannot be ruined by inclusivity. This show started at a time when the BBC had it’s first female producer and it’s first British-Indian director. That was in the year of our Time Lord 1962. Take a chill pill with that whole ‘that’s the way it’s always been’ mess. The size of her screwdriver won’t affect yours. Promise.

I don’t know about you all, but we’ll be tuning into the Christmas Day Special for the regeneration and to watch The 13th Doctor do what they do best: SLAY (fashion, Daleks, and other monstrous beings).