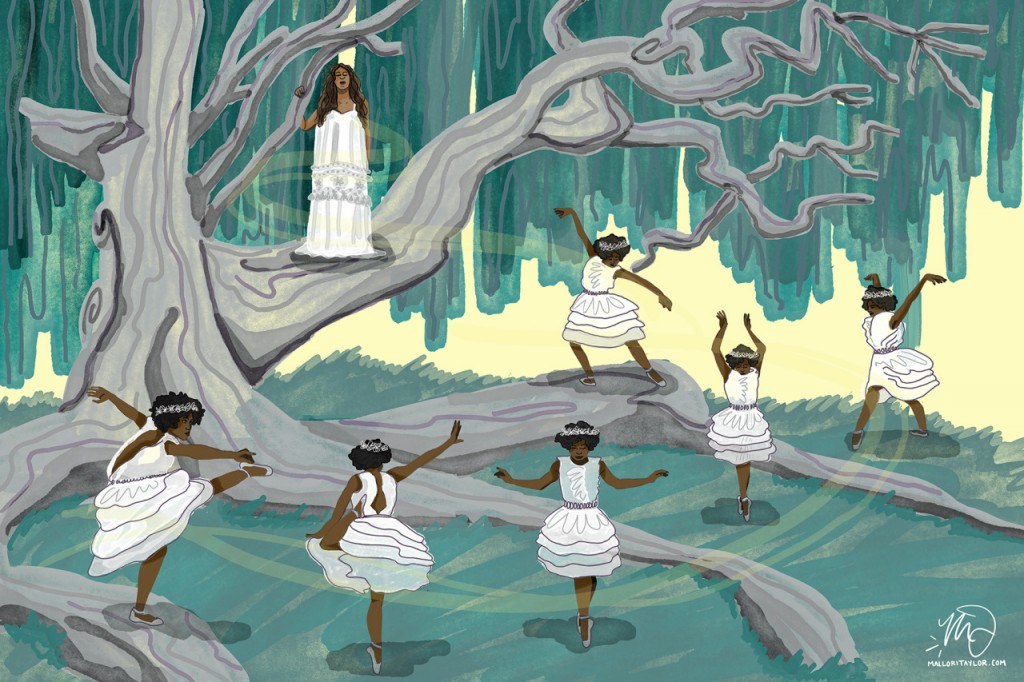 [quote_simple]”When we speak we are afraid / our words will not be heard / nor welcomed / but when we are silent / we are still afraid / So it is better to speak / remembering / we were never meant to survive.” – Audre Lorde
[/quote_simple]

As with most things Marvel, I came to Jessica Jones as I hope to one day come to my death — late, but ready. I saw the trailer months ago but avoided the show when it dropped because it all seemed a little heavy for me and I wasn’t then ready to walk down that particular dark alley. Just last weekend however, all that changed, I finally watched the show. Jessica Jones, as you might gather, is our hero and the villain is Kilgrave, a man whose power is mind control.

Now, I have to be honest, watching the show I couldn’t help but think: is Kilgrave’s power male privilege? Good ol’ fashioned top of the line cisgender heterosexual white male privilege? He says “smile,” and the beautiful woman with the mahogany hair smiles. I didn’t want to, she says, but I couldn’t not. He says “you are delighted,” and the woman in the cream sweater repeats, I am delighted. He shouts “Shut up!” and the whole room goes quiet. For every year you left me stab yourself, he commands, and the woman with weathered hands, picks up a pair of scissors and stabs herself, again and again and again and again.

At first the idea amused me. I’m so clever, I thought, male privilege is his power. Then it saddened me, unsettled me; then the longer I watched, the more outraged I grew, until I was incensed, ill with fury.

[quote_right]”Respect to one’s elders, respect to men, respect of authority, do not count the cost”[/quote_right]I was 18 years old the first time it dawned on me that just because a man told me to stop in the street, it didn’t mean I had to, even if he was older, even if he was smiling, even if he “just wanted to say hello.” Eighteen years before I learnt I didn’t have to stop… 18 years. And longer still to try and close the gap between knowing I didn’t have to stop and not stopping.

As a young girl, almost every message I received about being me in this world prized politeness above all. Politeness over self preservation, courtesy over security, kindness over everything. Respect to one’s elders, respect to men, respect of authority, do not count the cost. Though rarely said explicitly the expectation was ubiquitous and the importance of my compliance was drilled in at family gatherings, at school, in media, at the dining room table, at the kitchen sink, whenever a visitor came to call. Well behaved was the highest-esteemed compliment, well mannered the overarching goal. “They are so well raised,” someone would say and my grandmother’s face would light up with tender approval and pride.

[quote_left]”I have said yes when I meant no, said nothing when I meant stop, have been quiet when everything inside me said scream”[/quote_left]The scenes where Jessica and Kilgrave are together, back when he still controls her; telling her jump and she jumps, telling her kiss me and she parts her lips, back before she leaves him for dead, Jessica’s expression unsettles me deeply; it’s the look in her eyes. I know it all too well, it is the same look which calls me to my sister’s side anytime we are out and she has garnered some man’s unwanted attention. It’s the look that made me pull over on a quiet street and ask the girl at the bus stop if she was okay.

It’s the look that makes you step over to your girl on the dance floor, getting between her and some dude y’all don’t know. It is the eyes’ voiceless scream, it is desperate silence, reluctant stillness or anguished compliance. It is the look I have had when I have given my number out, more times than I can count, to people I did not want to have it, because they asked, because my no would not be accepted, because it was the easiest thing to do, because sometimes the easiest thing is the safest.

In Jessica Jones, Kilgrave’s ego is bruised because Jessica leaves him, thusly he throws an intricate season-long tantrum, racking up a body count of dozens because heaven forbid you do not do what a man tells you to, because heaven forbid you do not die protecting the male ego, because #masculinitysofragile if she doesn’t want me, I’ll make everyone to kill themselves and it’s really messy for a long time, but finally in an awesome move, in a pretty dope finale Jessica snaps Kilgrave’s neck and leaves him really dead this time.

About a month and a half ago I had an altercation with a dude on the side of the road. He was being verbally abusive, and when I told him the way he was speaking to me wasn’t okay, I ended up pinned against my car, my keys in his hand, his face only inches away from mine while he threatened to beat me. “Who do you think you are?” he kept shouting. “I will split your head open,” and I was helpless and I pleaded to his friends who stood watching and I was scared and I had no agency over my body, I couldn’t move, I couldn’t get loose, I couldn’t leave. Until a man pulled over, left his car, ran to us and intervened on my behalf.

I am today, determined as ever to undo the power of the Kilgrave’s impressed upon me, to unlearn the compulsion to bend at their whim as defense or survival strategy. So call me badly raised, call me impolite, call me whatever you want; I will only answer to my name and I will only stop for you, if I want to.