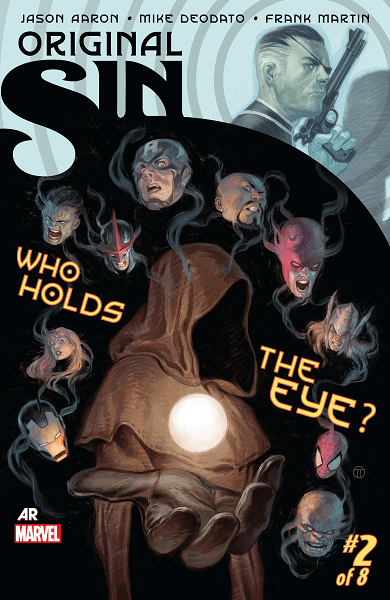 In this second issue of the big crossover event, it’s still hard to get a firm grip on where exactly all this is going or, a more prudent question, just how serious we are supposed to take it? While the murder of the Watcher has the gravity to bring together all these heroes to investigate various aspects of the crime, the dialouge and introductions at times are a little silly and unfulfilling. I appreciate the attempts to bring some levity to the book, it does feel a bit uneven at times, especially when they come in the form of revelations.

Most of the book focuses on the big battle in New York between the heroes and the Mindless ones led by Exterminatrix, but the most interesting aspects of the book to me are the team ups doing real investigative work. Both pages w/ the T’Challa led team and Doctor Strange coupled with the Punisher seem to be the book’s strength as it moves forward.