type in your search and press enter
65 Shares

Face the screen and empty your attention span, cause Atlanta Robbin’ Season is coming to take everything you have in a black ski mask then pull up to your house the next day to help you look. Donald Glover’s hit FX series is strapping up March 1 with Earn and the gang still pushing to put Paper Boi on top. The streets are getting tougher, and it looks like that $1 month is up at the Public Storage for Earn, so the crew may have to get a little dirtier to clean up correct.

The trailer starts with Paper Boi recording a spot for a local radio station, when the white DJ tells him to do it again, but this time like he’s at a party and “everything’s crazy.” Maybe he should’ve put some stank on it like Chris Rock in Top Five. 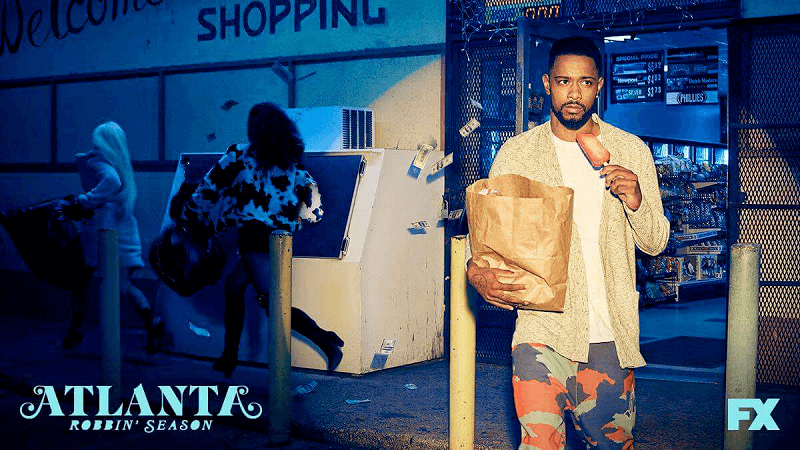 The instrumentals to “Too Fast” by Sonder play in the background as we see Earn get woken up out of his garage bedroom, Paper Boi get a new roommate, Darius being Darius on top of a car, and a dude trying sneak a picture of Paper Boi for the gram.

It looks like Earn and Van are doing ok, as we catch a glimpse of her looking at him with eyes of hope instead of her usual “*sigh* this n****”” face. She sees his hustle, and seems less worried about him providing for their daughter. She’s also playing ping-pong for some reason. 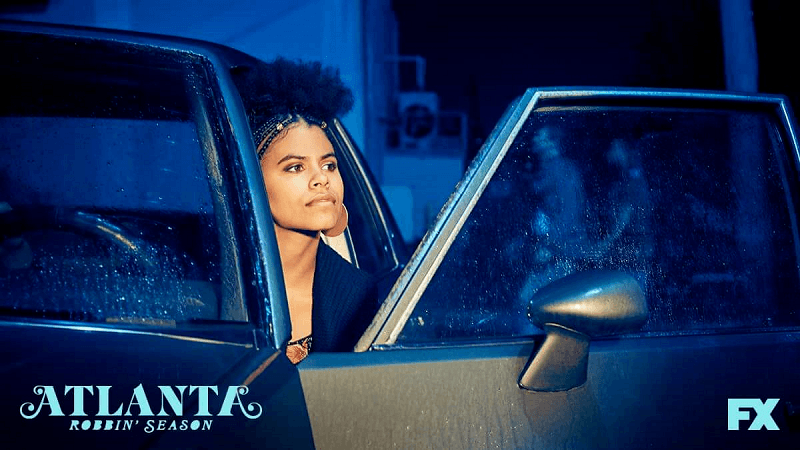 We get some more shot of the boys living it up, Earn at a record label’s office while somebody’s rapping on the table (Is that you, Biebs?), and Van claiming that Earn’s gonna get them robbed. That means they’re making enough money TO get robbed.

Atlanta Season 2 looks like it’s gonna make off with everything but your house slippers. All your favorite characters are back and ready take what’s theirs. 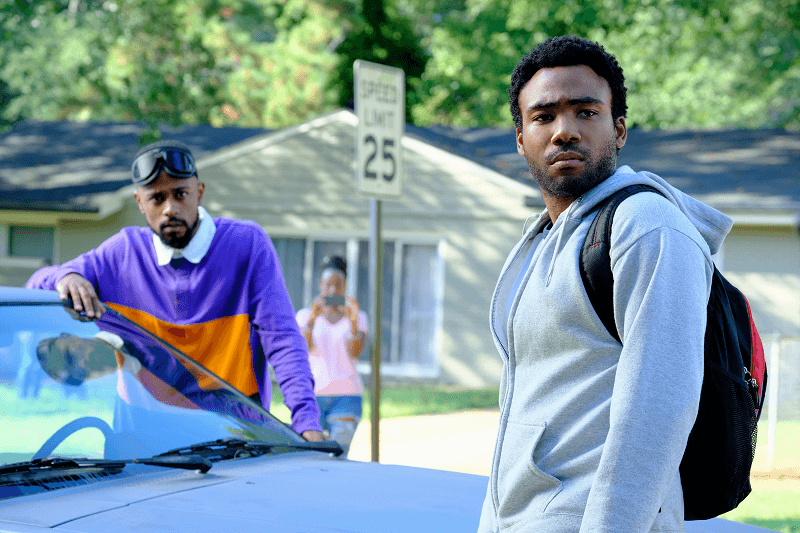 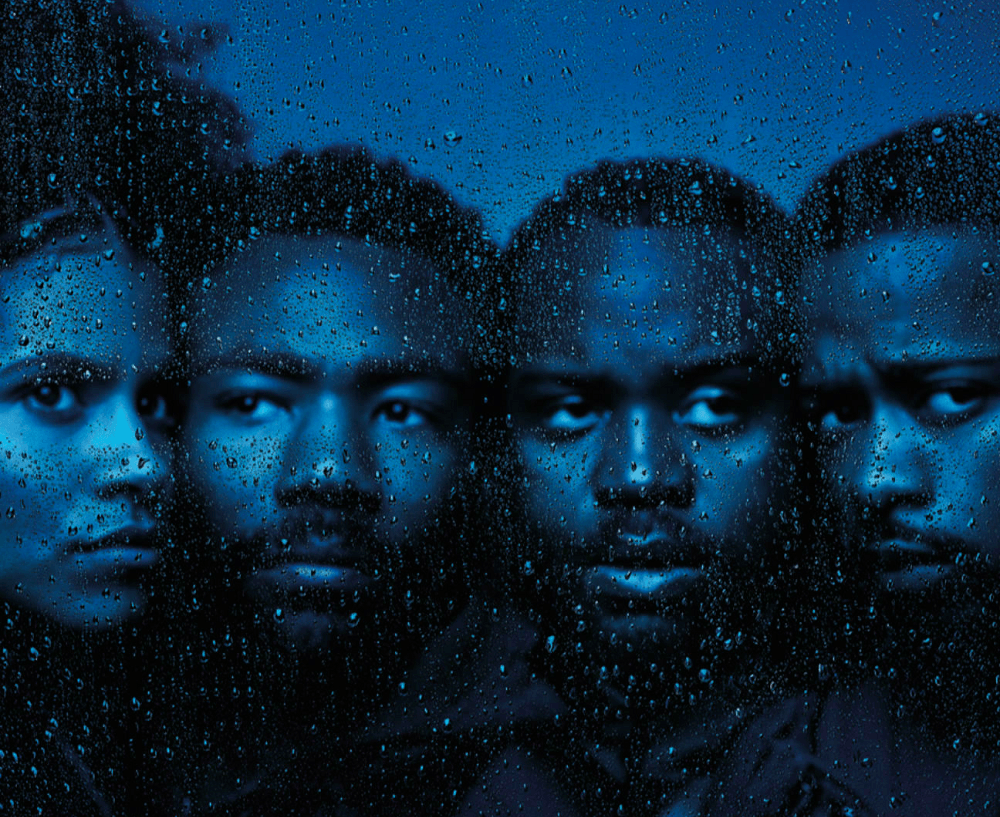