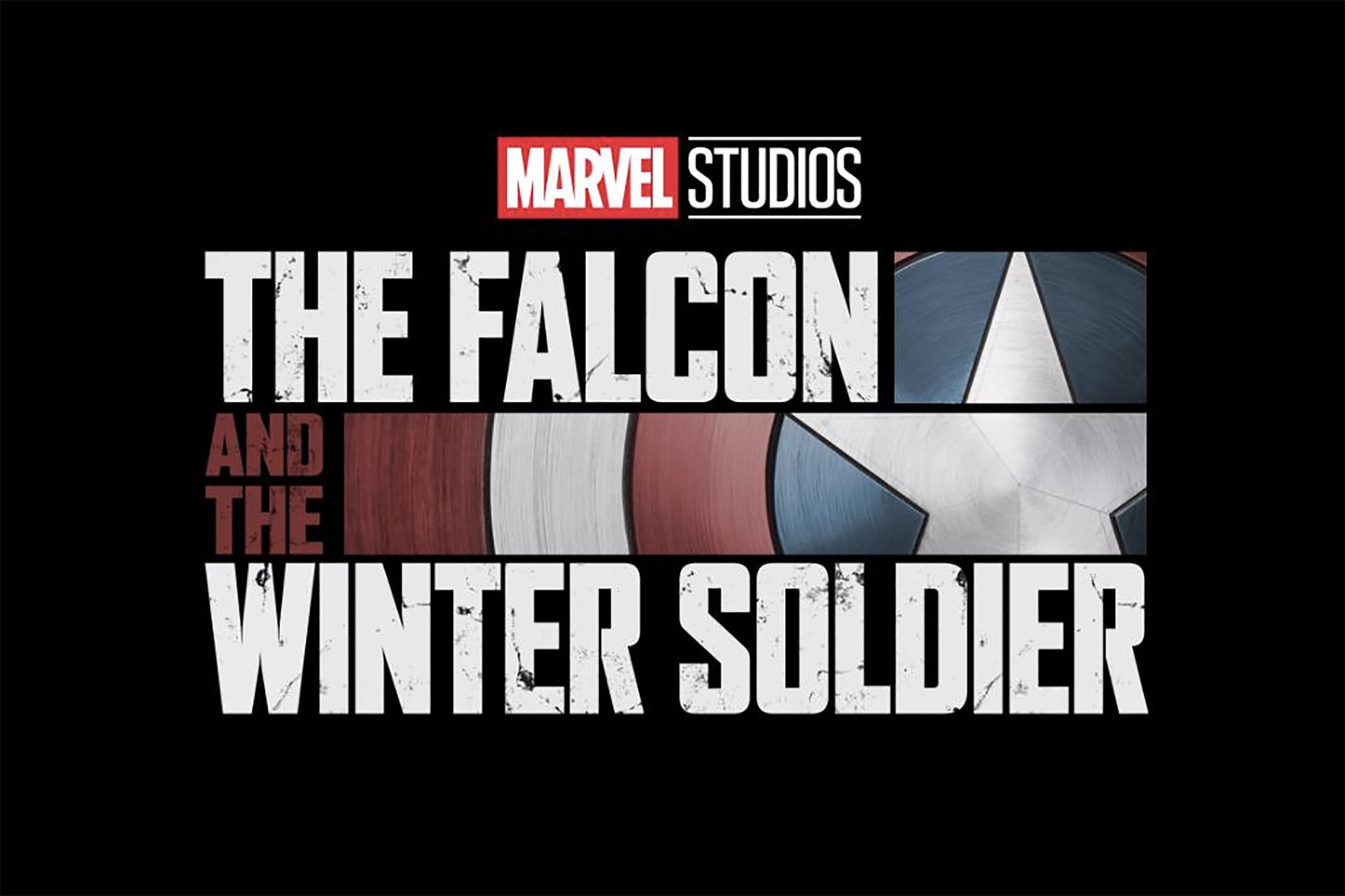 So, I was pretending to be interested in the Super Bowl when I saw a commercial for the upcoming Marvel programming for Disney Plus. Though the teaser was predictably brief, WandaVision looked appropriately bizarre and what little we got from Loki was vague. What really ensured that the mouse had my money was one particular scene from The Falcon and The Winter Soldier. In the clip, Sam Wilson, in what I assume to be his backyard, is throwing his whole back into launching the legendary shield (passed down from Steve Rogers in Avengers: Endgame) across the yard. And we need to unpack how important this moment is going forward for a couple of reasons.

Here’s the spot, in case you missed it:

First off, can we talk about the work Sam must be putting in at the gym? Though the density of the shield (in the MCU) hasn’t been spoken of in detail, one can assume it takes a considerable amount of strength to launch. Steve was juiced up on Super Soldier Serum so we know he had no problem throwing the touchdown pass. Bucky had a cybernetic arm with augmented strength so anything he throws has lethal potential if he wants it to. So we can safely assume Sam has been shooting in the gym, doing the 10a AND 1p crossfit classes five days a week.

More importantly, despite going all in with their on-screen investment into Black Panther, Marvel has been known to waffle on their moments of inclusion in the comics. Either the character doesn’t have enough time in the spotlight to gain a real fanbase for themselves or Marvel squanders their popularity, making them side characters in lesser titles. Sam’s time as Captain America in print was not remotely as eventful as it could have been. With this in mind, it would have been very easy to renege on the future Endgame promised us. After all, according to canon, Bucky Barnes was next in line to wield the shield. Being such a fan favorite would have probably left him immune to any backlash resulting from his promotion. Instead, giving Sam another shot at the shield is potentially the kind of representation Marvel could benefit from.

The varying opportunities for representation make the ones Black people get, how they’re used, and their impact that much more important. Sam Wilson was Captain America in the comics long enough to be the answer to an interesting trivia question. But now seeing his slinging the shield in real time takes this character’s potential reach to a new level. I don’t know if The Falcon and The Winter Soldier is actually going to end up being any good, but the possibility of Sam living up to said potential makes it at least worth a watch. 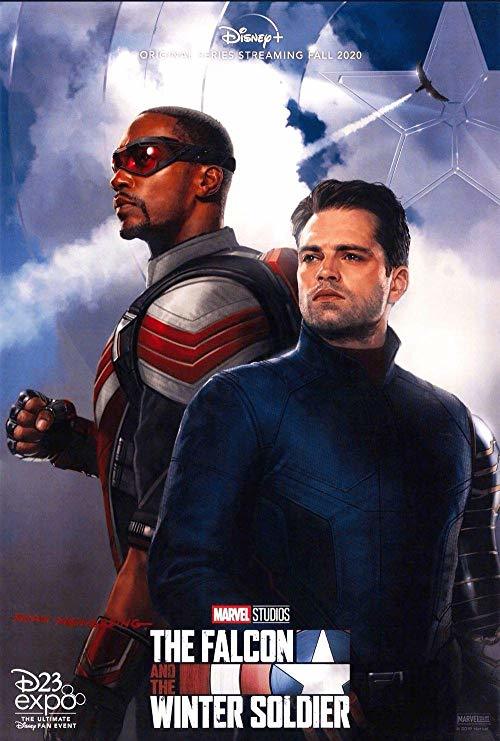