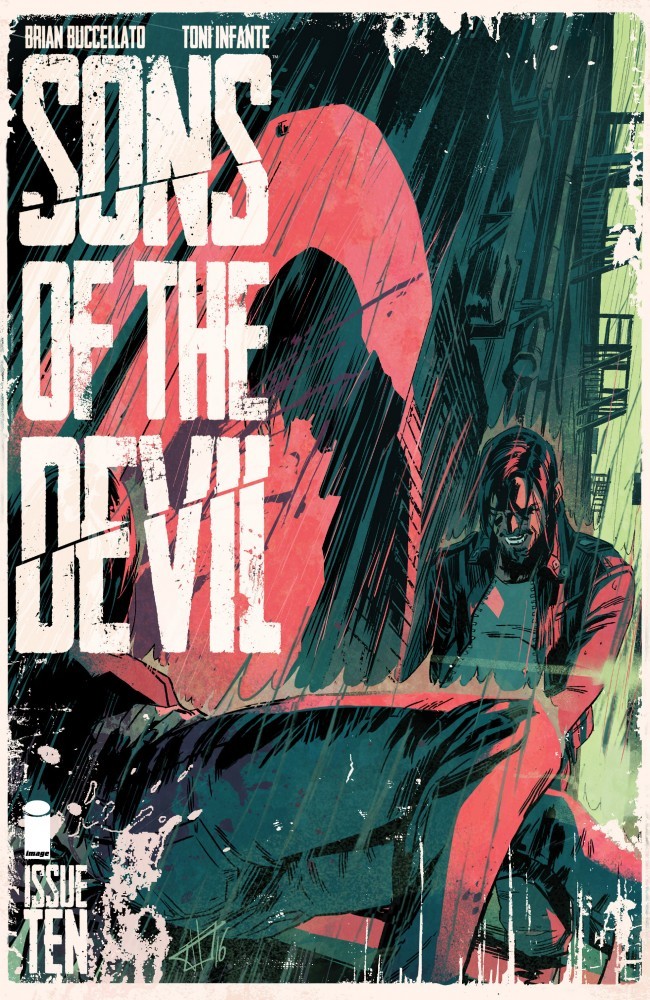 Bringing part two to a close, Sons of the Devil #10 finally sees decisions that actually lead to fatal situations. The series has been a lot of build until now – to some readers’ pleasure while others grew impatient – but the pace should pick up from here on and begin to reward antsier fans for their patience. Travis is in over his head, yet too hot-tempered to realize it, as he finally comes face to face with his father.

This was a long time coming, but the scenes leading to their first encounter together were even better than the long-awaited confrontation. The issue begins with another flashback to 1989 California where we see the outcome of Vanessa and David’s standoff. It’s an intense scene, but more importantly it brings the horror aspect of Sons of the Devil back into focus. Until now, and with few exceptions, the paranormal has been suggested more than actually shown, but in the climax of part two we get to see it again plainly, if only briefly. 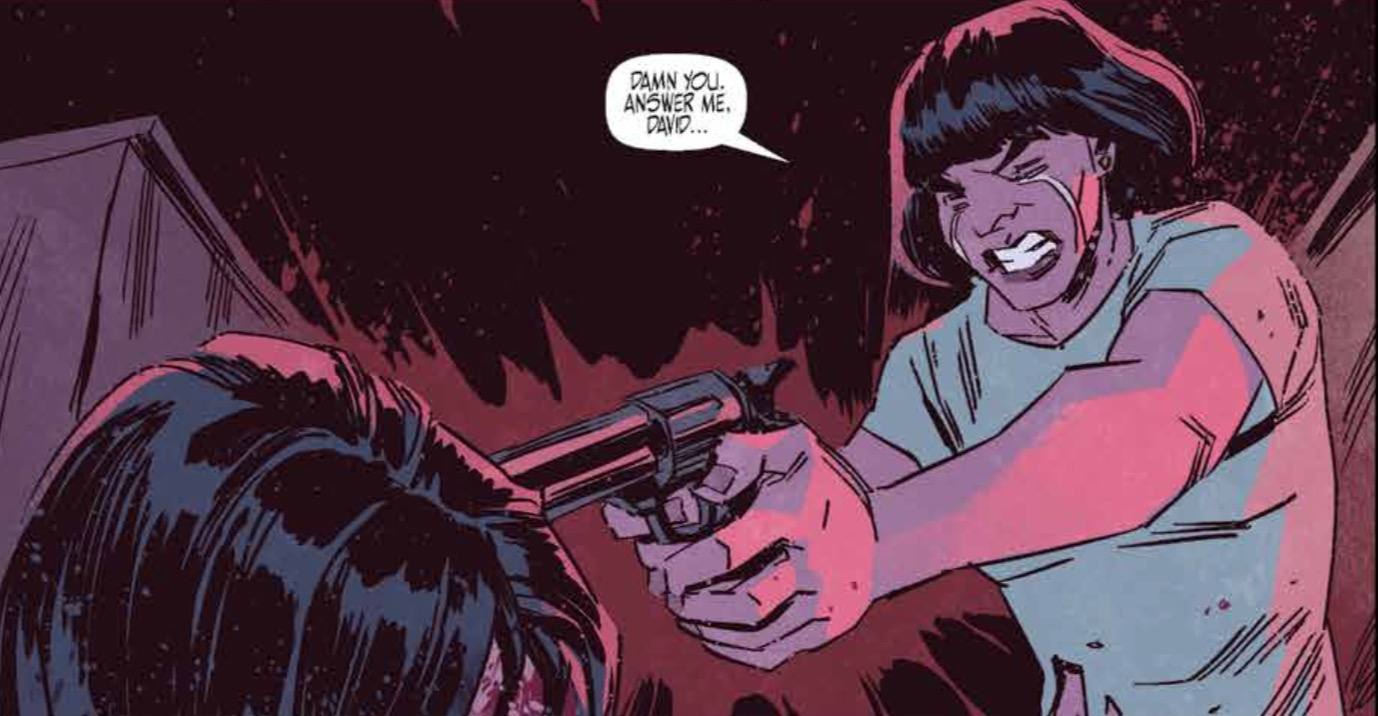 Sons of the Devil #10 has the most action of the series thus far and begins the part of our adventure where consequences come into play. Infante’s artwork is stellar in executing on those scenes and setting the tone for dramatic dialogue, especially in emotional reactions that require no words spoken. Now that evil’s been seen by audiences, the next step is to bring it closer to Travis’ doorstep; or, the way things are going, Travis can go and find it himself, and then probably regret it as he tries to protect the family he chose from the one that chose him.

Overall, a great climax to part two leaves us looking forward to part three, although we have to wait until next year for that. Sons of the Devil returns winter 2017.