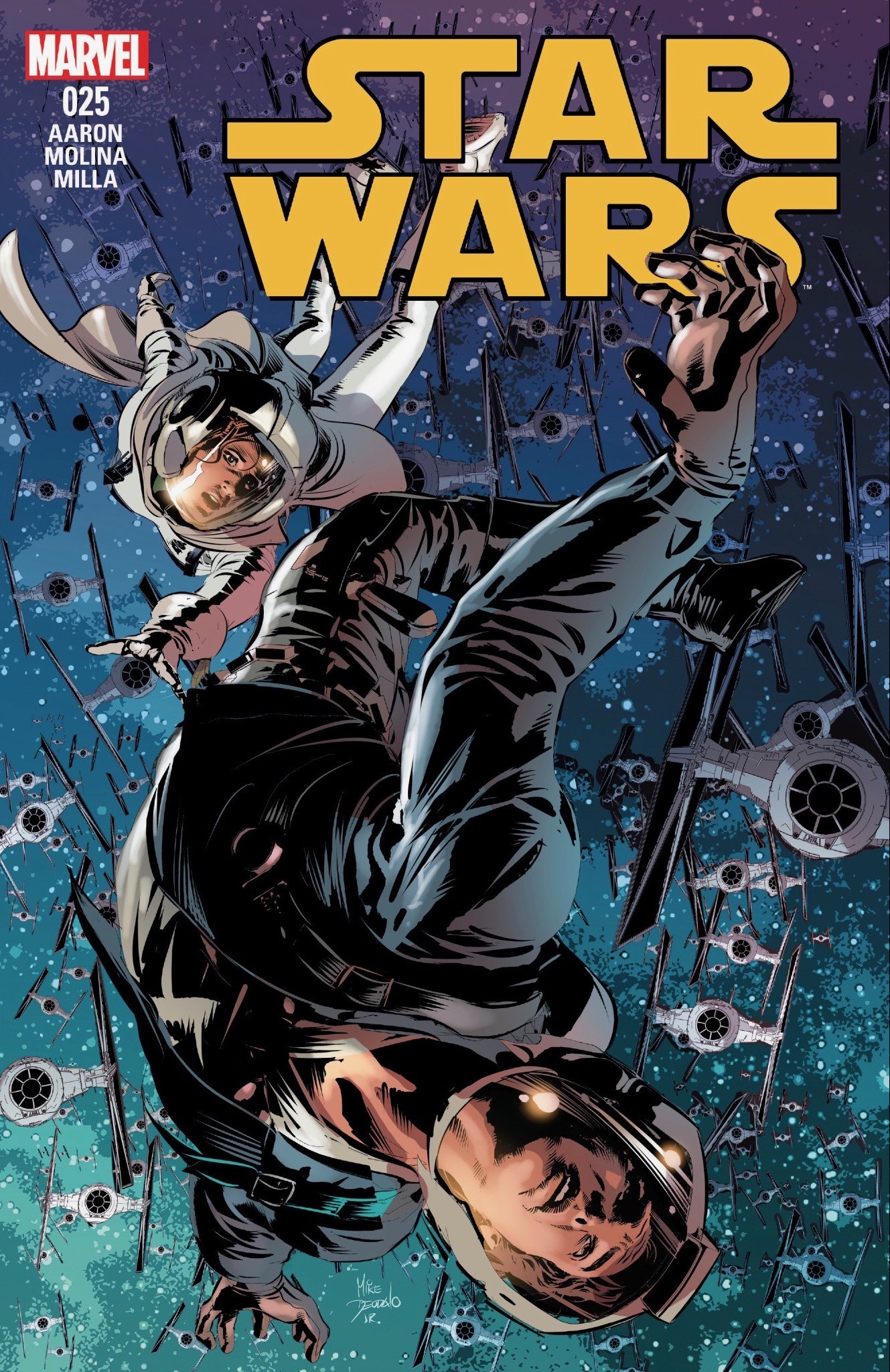 Quite honestly, Star Wars has become one of those books that’s so good, I secretly judge people’s love of the craft when they tell me they haven’t read it. That’s a gatekeeper-ish thing to say, I know, but that’s how good this book is. Jason Aaron has written some truly awe inspiring content that could inspire more universe building in the franchise for a long while to come. 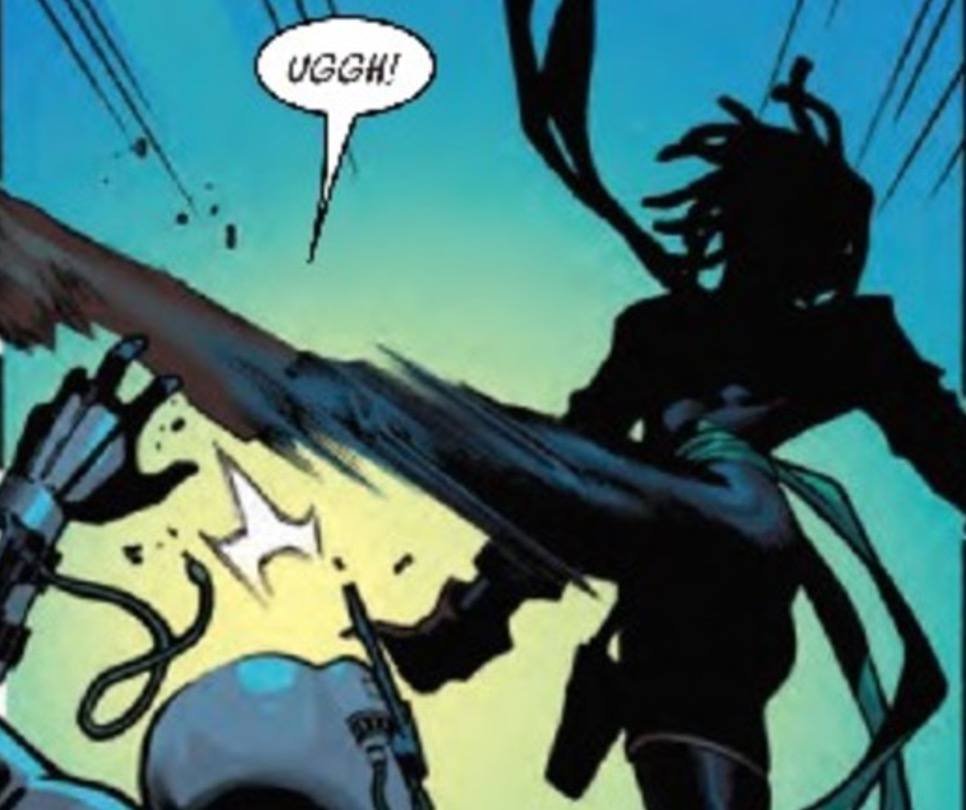 Aaron manages a wonderful end to an exciting story arc with issue #25. Luke and the Rebels make their last stand against the Sgt. Kreel’s SCAR Troopers and the result is nothing short of awesome. He succeeds in showing off Team Skywalker’s improvisational approach clashing with the SCAR Squad’s more ordered, tactical maneuvers. Though the battle is won, Aaron makes it clear that the war is far from over, leaving casualties on both sides for readers to consider, going into this next chapter. It’s a tricky thing not spoiling a decades old story, but it’s a tightrope that he has walked with the balance and patience of a zen buddhist monk. Jorge Molina’s art work does a great job of highlighting the various battles (Sana’s fight being my favorite in particular) and dogfights jam packed into this book. My only complaint is that some of the facial expressions are way too anime-ish at times and it clashes with the rest of the aesthetic laid out by Molina.

Bottom Line: Despite some issue with facial expressions here and there, this book is still kicking ass, the crown jewel of Marvel’s Star Wars franchise by leaps and bounds.

8 All Black Everything TIE Fighters out of 10

Reading Star Wars? Catch up on previous reviews of the series here.