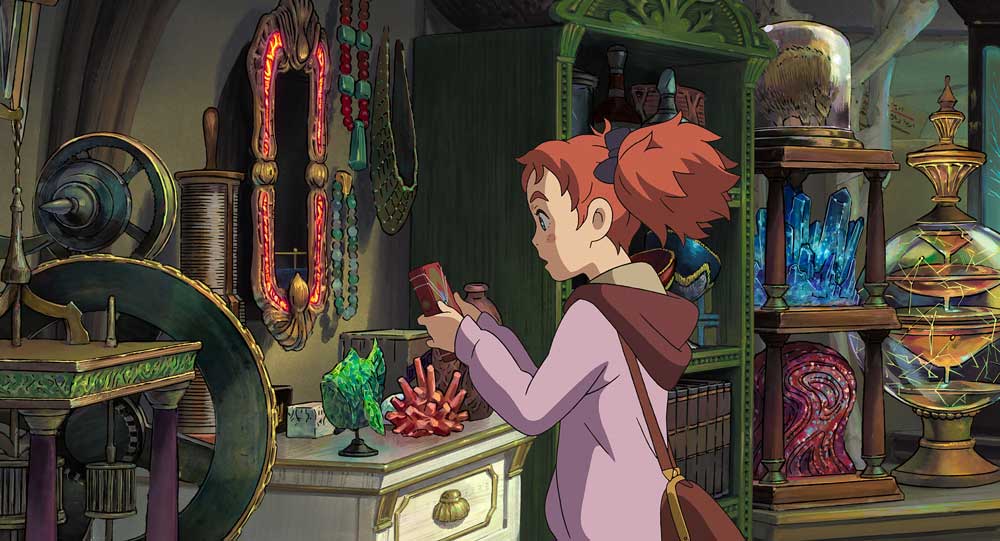 Fans of Studio Ghibli’s work should be really excited for Studio Ponoc’s first film, Mary and The Witch’s Flower. This animated feature, directed by Hiromasa Yonebayashi, follows the adventures of Mary, who finds an enigmatic flower which grants her the powers of a witch. Yonebayashi was an animator and a director for the infamous and beloved Studio Ghibli, whose directorial work includes The Secret Life of Arrietty and When Marnie Was There. I am a huge fan of When Marnie Was There, so I am so thrilled to watch MWF. 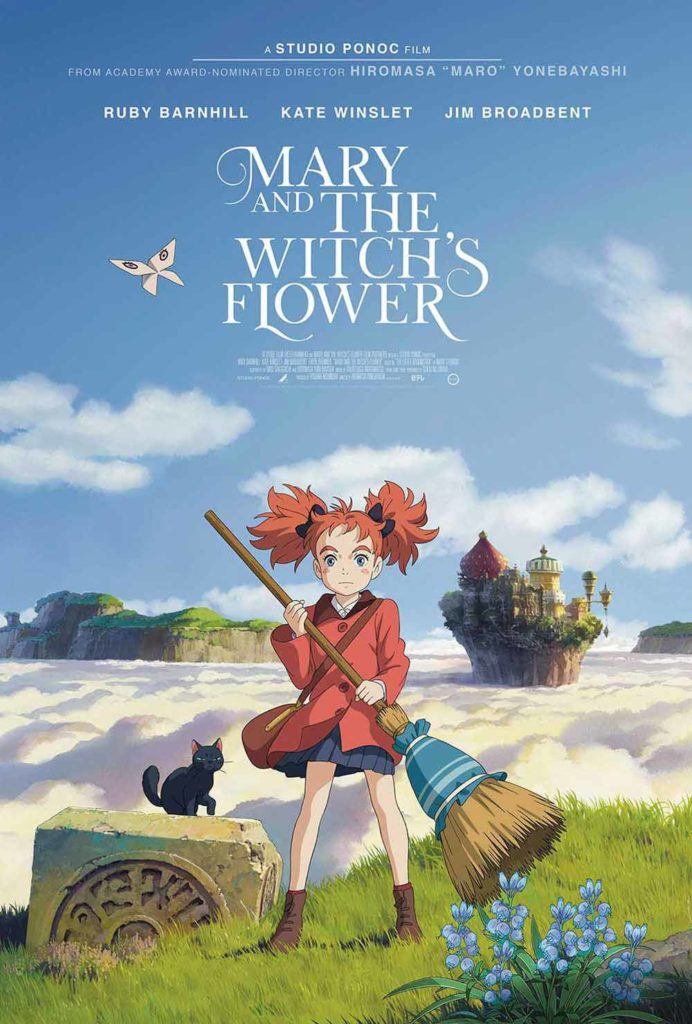 This opening dubbed scene was released recently and watching it definitely got me super pumped up for the movie. It looks exciting, coupled with stunning and vibrant animation. MWF seems to follow the theme of a strong female lead found in other Ghibli works, so that is always good to witness. Clearly, the main protagonist is getting into mischief in order to obtain these curiosities. They’re upsetting some unique folks who can transform into flying fish-type creatures? At least they have a trusty broom in order to get away from tough situations! I’m curious to see what else those magical seeds can do.

Did you notice how when the chicks in the tree were exposed their growth was accelerated into adulthood? WILDNESS AND ABSURDITY. But in the best possible way! Make sure to check the dubbed version out soon! Come, January 18th it can be found in select theaters, and wide release is scheduled for January 19th.