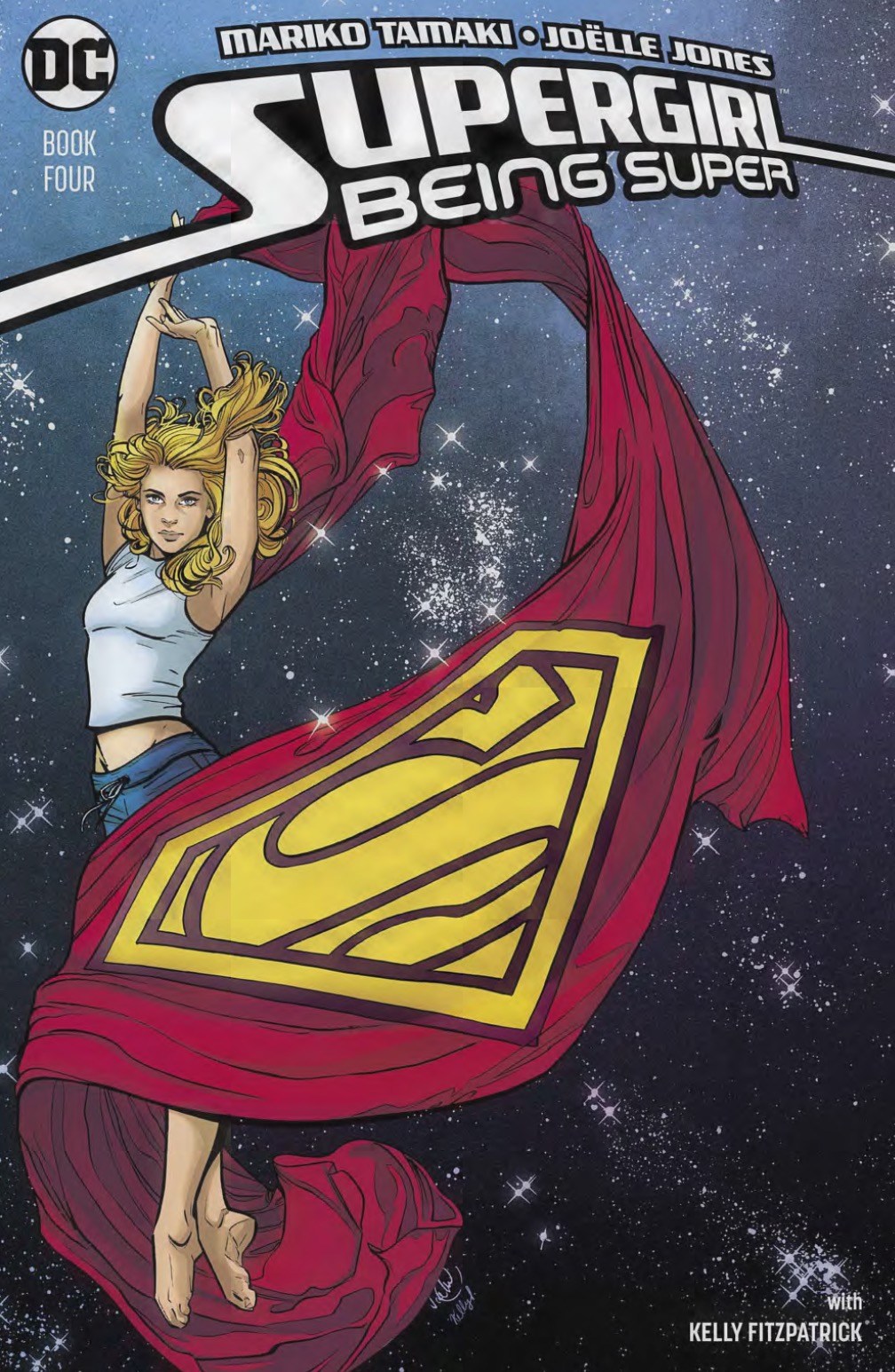 Supergirl: Being Super is the biggest surprise hit on comic book shelves this year and the most thoughtful Kara Danvers story I have ever experienced, hands down. The depth of this series is incredible, focusing more on Kara’s internal dialogue and her struggle to find identity as both a regular teenager and an alien, making Kara and her support system feel genuine and relatable at the same time as being a superhero origin story. There are high stakes, real death, and authentic pain and emotion that make Supergirl: Being Super the most compelling origin story I have ever read.

The finale finds its climax when Kara discovers that her coach is not a coach, but a scientist – one whose ends have honorable merit but whose means include secret experimentation on an alien test subject. This is the same coach who was there at the earthquake, who saw Jen die, who checked on Kara to make sure she would be okay. When Kara finds out the earthquake that killed her best friend was an accidental side effect of the experiments, it does not matter that their discoveries could provide a renewable energy source, reduce climate change, or anything else it could potentially do – Kara recognizes her as evil, and at the same time meets Tan-On, the long-tortured test subject, the first Kryptonian Kara has ever known. Only Tan-On is less forgiving of humans, having known nothing but their torture, and wants to kill the savages who brutalized him and return home to Krypton and report what he learned. The Krypton that no longer exists, a fact he was unaware of having been tortured for science since 1981. 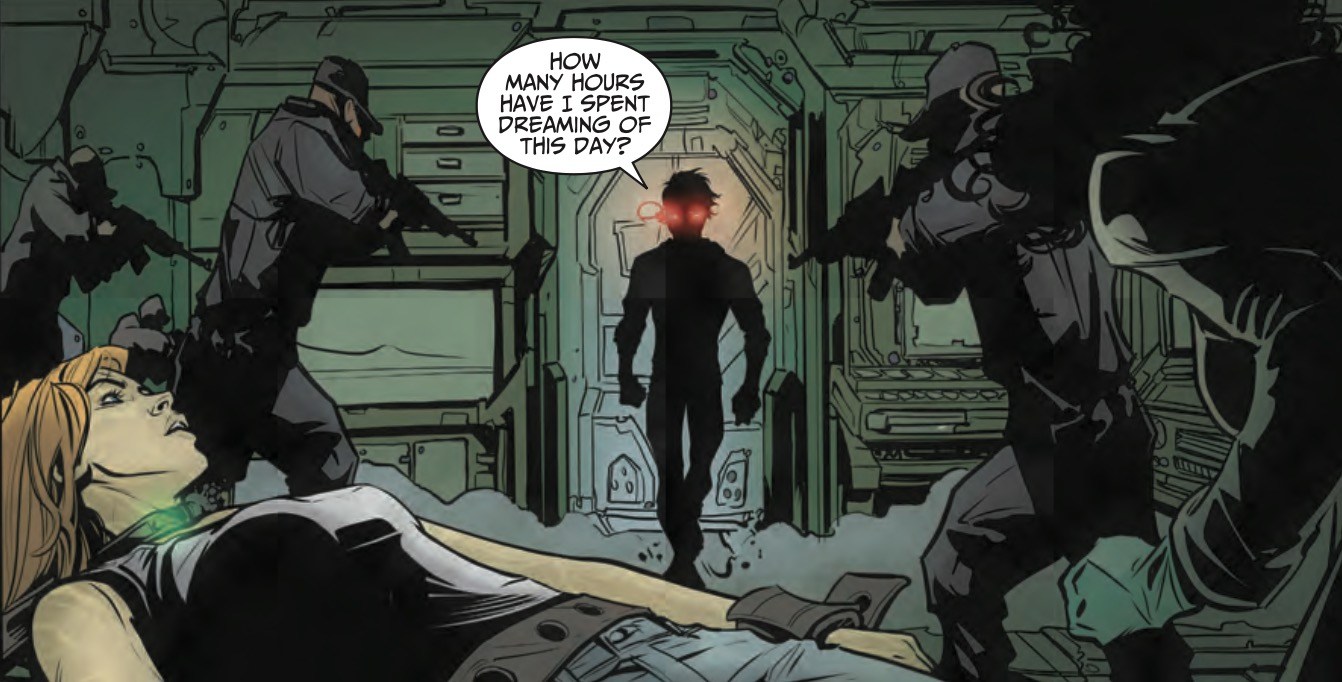 There are so many angles with which any reader can empathize, and that is what makes our conflict so absorbing. Can you blame Tan-On, a peaceful ambassador, for seeing humanity as savages, dangerous to the rest of the universe? Could you blame Kara for making either decision, to defend humanity or cling to Tan-On? Do you wholly condemn the band of scientists who sacrificed a new life to potentially save an entire planet’s future? You may, but you should at least pause at the Trolley-car-esque question of morality and responsibility. The landscape is laid with paths of defensible options, and so you ask what you – what Kara – should do. And then you watch. 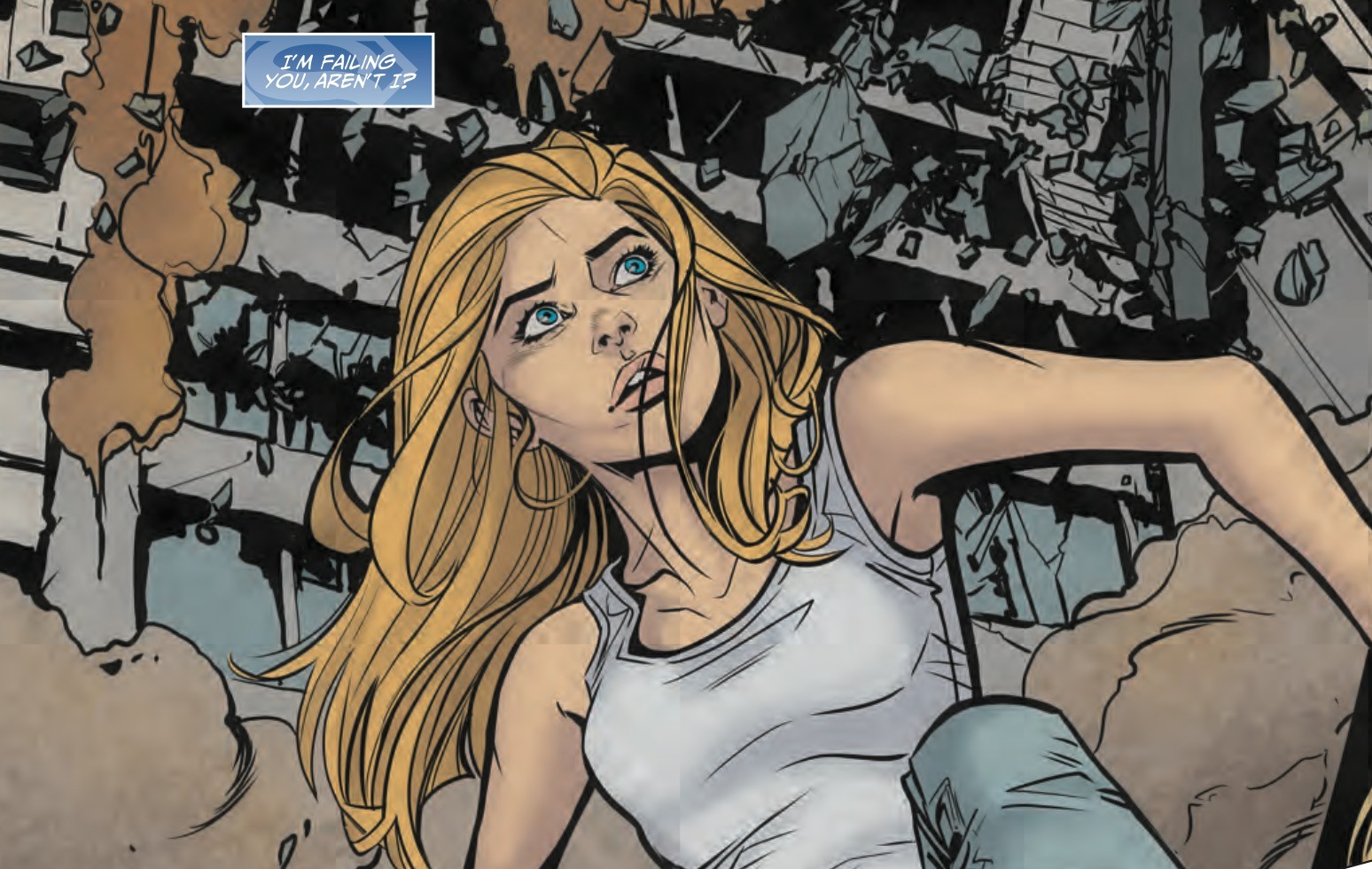 The art, drama, personal discovery, and even occasional comedy courtesy of Dolly make for a 4-part series worth every bit of your time. What more can I say? Read Supergirl: Being Super, and read anything Mariko Tamaki writes for the rest of your life. I know I will.

Reading Supergirl: Being Super? Find BNP’s other reviews of the series here.