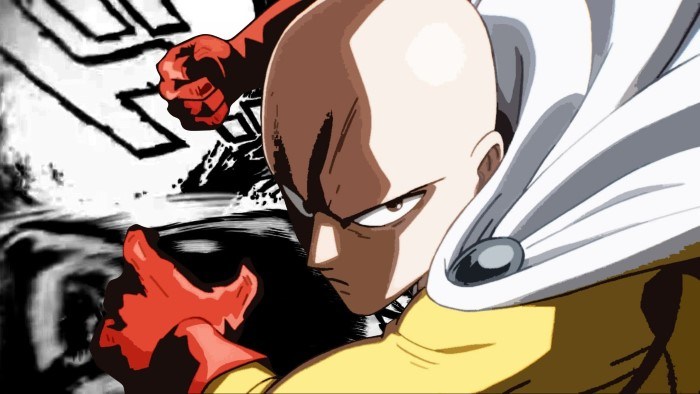 [divider type=”space_thin”]
One-Punch Man is an amazing show, but you knew that already. Because you knew that already, I won’t spend time rambling about how great it is. Now, you might think that you’re hot shit because you already know how great the show is; however, did you know that it’s coming to Toonami on July 16, 2016? That’s next week by the way. Also by reading the title, you probably did already know that.

Toonami is really breaking out now with all these new additions to their lineup. Parasyte and Mitchiko and Hatchin were both great additions and One-Punch Man will be another step to getting Toonami back on the throne of late night TV.

Even the higher ups of adult swim know that they’ve been on point with their decisions lately and it shows.

[quote_simple]“One-Punch Man is a one of a kind show and we’re excited to have it join our Toonami line-up,” said Jason DeMarco, senior vice president and creative director, on-air for Adult Swim. “We know our viewers have been hoping this would happen for a while, and we’re thrilled to have been able to make it happen!”[/quote_simple]

The English dub sounds great and Saitama sounds as bored as ever which is exactly how he needs to sound. Hopefully this show’s success will bring in other newcomers to the Toonami family tree. Cross your fingers for Panty and Stocking; no Panty and Stocking yet? Okay. I’ll keep my fingers crossed. So go out and give a view to the One-Punch Man dub even if you’ve watched it subbed already. Just one view is worth 1000 words. Not really but you get it. I can’t wait to hear “ONE PUNNNNNNCH” yelled at me from my TV.