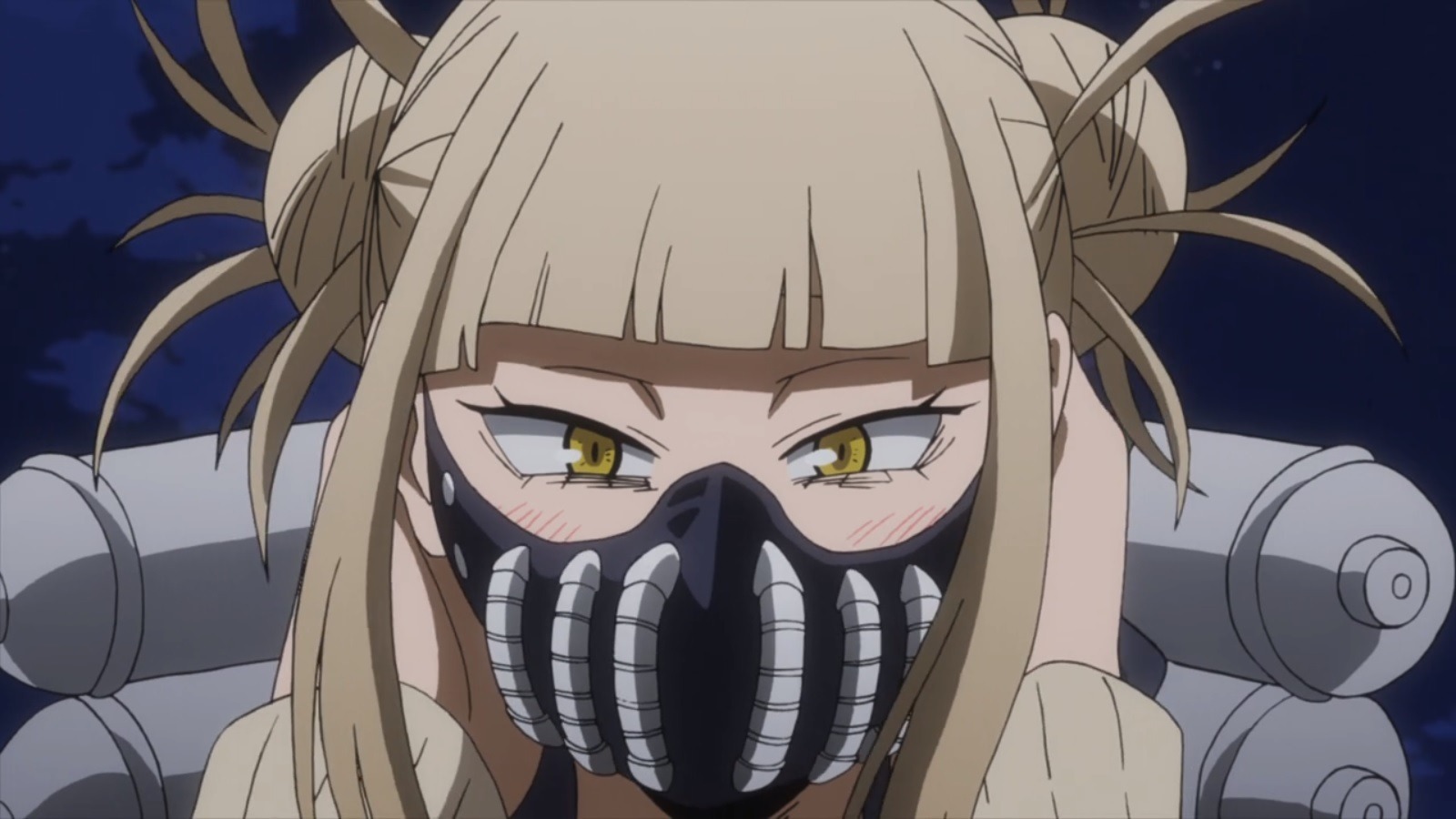 My Hero Academia is about more than just the fighting which characterizes life as a hero. The show spends as much time discussing the traits of heroism which Midoriya and his classmates aspire to: courage, justice, sacrifice and service. Usually, this is a good thing. We get to see the growth of the characters outside of combat as they learn the multifaceted nature of heroism.

However, these lessons can also drag the show down. Episode 41 picks up where last week left off. The students of Class 1-A are joined by their classmates from Class 1-B, where they will all be working to strengthen their Quirks. To help with wrangling forty students into their difficult training, the full Wild Wild Pussycats team joins in the effort with Aizawa and Class 1-B’s homeroom teacher, Sekijro Kan, also known as Vlad King.

The episode splits between training montages of the students discussions of Kota’s disdain for heroes. He’s shown sulking in the shadows; Midoriya has a conversation with him about his parents; he asks Aizawa if All Might will make an appearance at the camp, so that he can talk to Kota. Midoriya and Todoroki have an extended conversation about Kota as well.

The episode spends too much time on Kota, which admittedly we should expect since the episode is named after him. Child characters in anime are so often reduced to one emotion they express over and over again, and in Kota’s case that emotion is impetuous brattiness. He’s spent the last two episodes sneering at everyone around him. Given his backstory, that may be understandable, but it doesn’t make it any less grating. 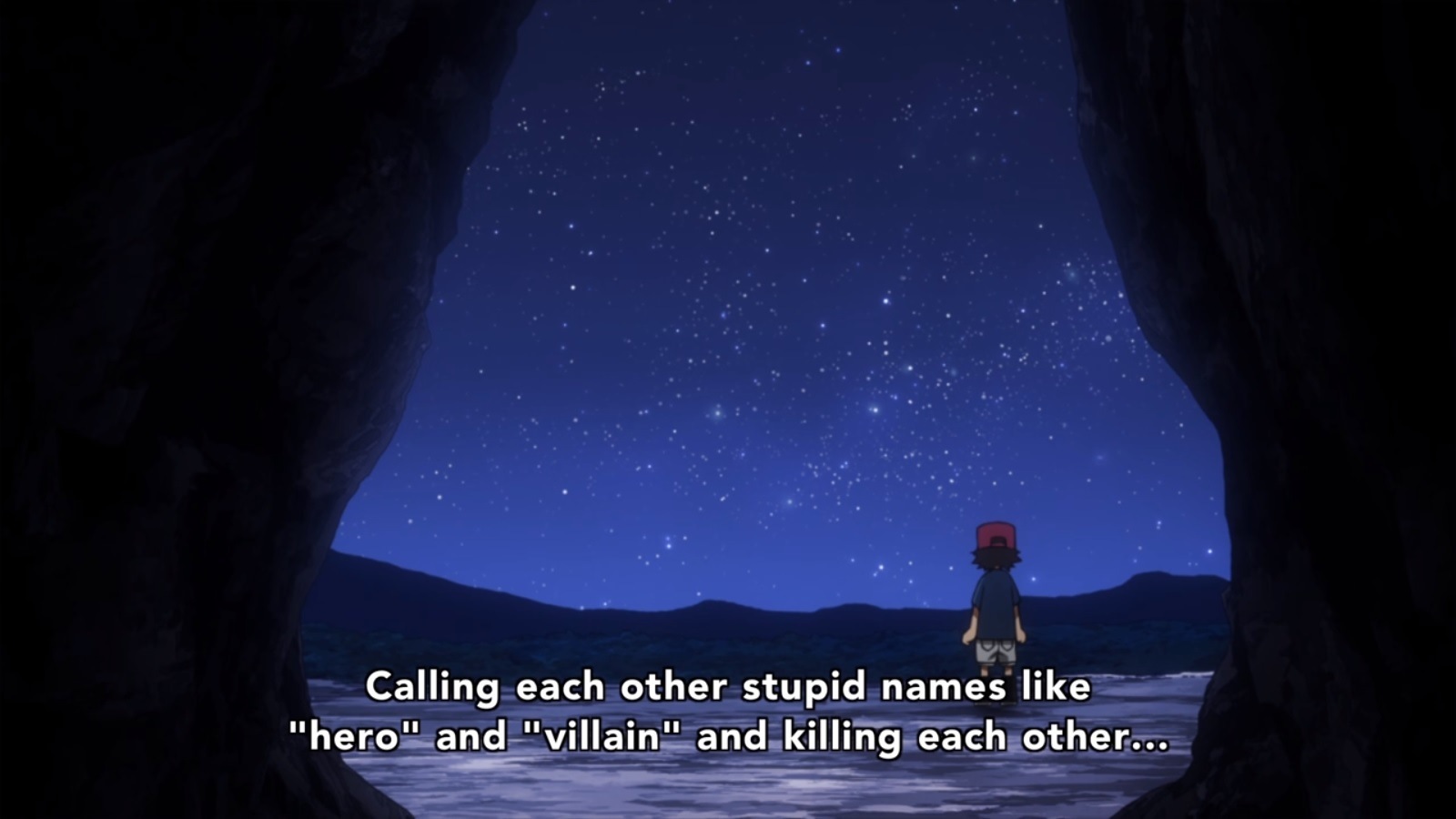 Worse still, My Hero Academia is missing an opportunity to have an interesting discussion: how does someone in that world escape from the dominant culture of superpowers, heroism and villainy? There have been some critiques of heroism levied over the course of the series so far, but those have been in the context of accepting the status quo. Kota’s questions cut to the heart of the matter though. What gives anyone the right to use their powers the way they do? Kota wants nothing to do with the exalting of heroism at the expense of people’s lives. It’s a shame that the idea of people completely rejecting all aspects of superhero society is embodied in Kota. His character is too simple to really dive into those questions. It feels like we’re spending all of this time with him to show him that heroes really are good in the end.

Anyway, while MHA is about more than fighting, it isn’t about critical assessment of the superhero society. At the end of the day, the main draw of the series is heroes fighting villains. The episode thankfully returns to the struggle between good and evil with the arrival of the League of Villain’s Vanguard Action Squad. Led by Dabi, the villains strike without warning, incapacitating some students and taking out one of the Pussycats. Round Two of the battle between UA High School and the League of Villains has begun, and we’ll have to wait until next week for the ball to really get rolling.