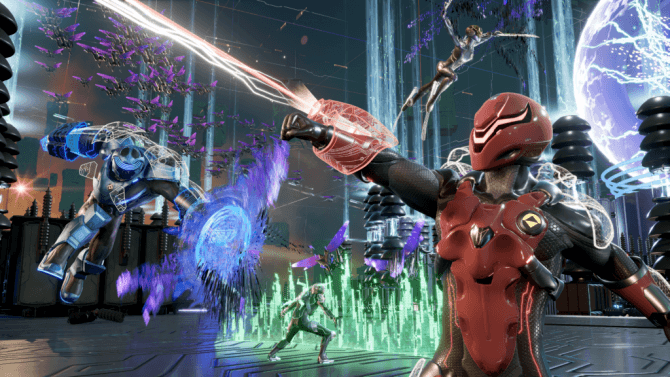 The original ReBoot was godlike. It was the ONLY time my brothers and I changed from the Saturday Fox Kids lineup, at all. We had a straight up quantum entanglement formula for watching our favorite joints. *see below*

My Saturday Morning Einstein-Rosen Bridge: WMAC Masters -> Action Man -> The Tick-> Eek the Cat -> Batman TAS -> X-Men -> ReBoot. It was the one animated thing that my whole family was in on. My generation were the gamers, and the Super Nintendo was popping around that time. ReBoot blew our minds with the computer/user interface. We used to get so hyped whenever we heard the monotonous repetition of “Warning: Incoming Game”. That slowly descending purple rectangle was my shit. It gave me so much insight on how the AI must’ve felt when I was busting that ass in *insert game here*. That was the glory of the OG ReBoot, it made technical computer concepts accessible to everyone.

ReBoot was wild ahead of the curve. A smart show with a great voice cast and arguably some of the coolest villains in cartoon history. Megabyte was a dope nemesis-type villain. He served up digital Kingpin realness with the flair of Ozymandias and the color coding of Dr. Robotnik. The true Maverick of Mainframe though!? That title went to the virus Hexadecimal. The burgundy bombshell raised all types of hell in her own slice of Mainframe called Lost Angles (like Los Angeles, get it?).

My dad was an engineer, he’d geek out on the ‘bleeding-edge’ computer references; running around the house talmbout, “Hexadecimal! On a kids show!? Wow.” while adjusting his glasses. My brothers and I were learning our asses off, swore to everything we could hack the planet with DOS and computer lingo. My mom reinforced her dislike of an increasingly digital age. She was all, “See? That’s why I don’t like y’all playing video (pronounced “Vid-Ya”) games all the time.” 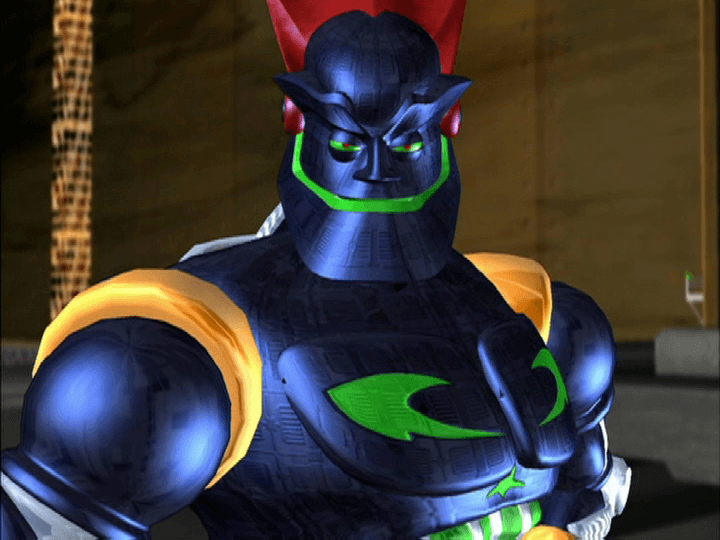 Watching ReBoot was the first time I saw a lead character with locs! Bob the Guardian was hella fucking cool. At any given family gathering my brothers might say, ‘Stay Frosty’ instead of ‘goodbye’. So when I heard that there was a ReBoot revival on deck, I was giddy.I hit up old friends on Facebook and texted my brothers. My whole body was ready.

Then I read the synopsis. Then I saw the casting. Then I saw the production stills. Nah fam. Nah. I’m not with it. Who greenlit this? Why it look like Power Rangers Zeo with the feel of Turbo: A Power Rangers Movie? Who was watching VR Troopers on YouTube Red, and said, “Yeah, this! This is what the people need!”. 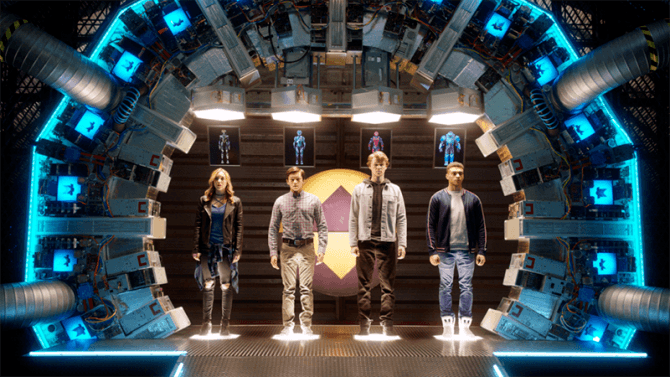 This ol’ Big Bad Beetleborgs headass, Superhuman Samurai Cyber Squad biting ass cornball-a-thon. There had to be one person there in the boardroom with enough melanin to raise their hand in protest before they saw a red dot on their center mass.

First off, how you violate the dopest post-modern premise in the history of American animation? How do you follow up the first fully CGI cartoon that set a new bar for narrative development? By allowing Canada to rollout this glitzy Katy Perry on the red carpet looking ass show. Seriously, not a hand went up when they cast this? 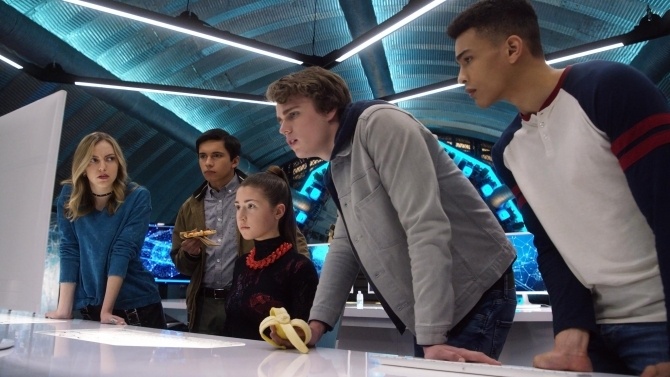 We’ve got Dollar Store Red Ranger, the obvious ‘nerd’ in khakis and a button-down, the athletic Black guy (looking like he went to the Wally West school of haircut design), a blonde (?) young woman (?) that’s into social media?! *anime gasp* and then throw in bootleg Cortana. They should change the title to Code Lyoko: The Plainest Janes.

Really?!? Is this it? And they supposed to be defending an updated cyberspace? From what? Dick pics and nude DMs? Fandom leaks? Fraudulent elections? Tweets from 45th? They late AF to the party, this concept been done. Multiple times. This joint looks wild lame-tron.com/yabasic. So basic in fact, the call sheets were borderline racist. Does the leader have to be Caucasian? Does the computerized girl have to be Asian? Mind you there’s no specified ethnicity for the other characters, soooooo yeah, it’s looking like no imagination at all went into this. This is why you don’t F with a classic.