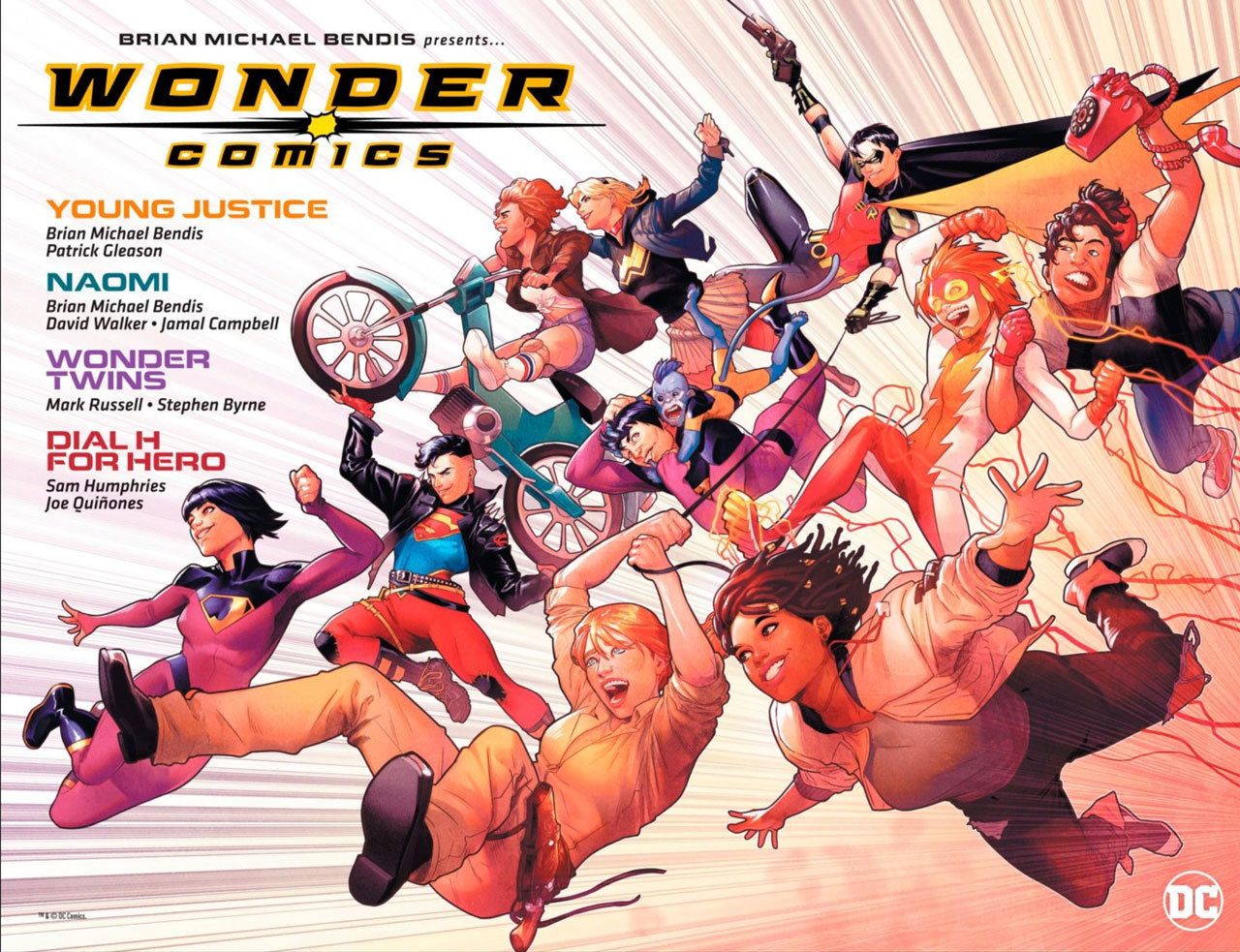 New York Comic-Con is creeping up fast like a mutant rat on the Subway trying to get a piece of your pizza. And I’ll be there (at Comic-Con, not the Subway) to take in all the sights, sounds, and unfortunately the smells.

New York Comic-Con is the second-biggest comic book/pop culture convention next to San Diego. At least that’s the case here in the states. Conventions of this size are always hard to navigate when you try to plan out what it is you’re going to want to see, and what you’ll have to pass on. It’s often inevitable that two things you want to see have conflicting times. It sucks. But at least you’re not a mutant rat in the Subway. So count your blessings.

I’m here to talk about three panels that I’m particularly interested in. I’ll try to shed some extra light on what they could entail and what they might reveal, so that way if you’re also going to NYCC, it might help you figure out what it is you want to see.

This is a panel I went to last year, when Bendis first joined DC, and his new imprint Wonder Comics was first announced with a slew of titles like Naomi, Young Justice, Dial H For Hero and Wonder Twins. Bendis spearheading an imprint was a big surprise last year. All those titles have been pretty fun so far. I’ve particularly liked Naomi and Young Justice. So I’m pretty hyped up to see some of what’s to come both within their original titles, and maybe even some new ones. I hope we get some fresh young talent in there as well. An imprint like this under the leadership of someone as revered as Bendis would be a great place to make a name for oneself. 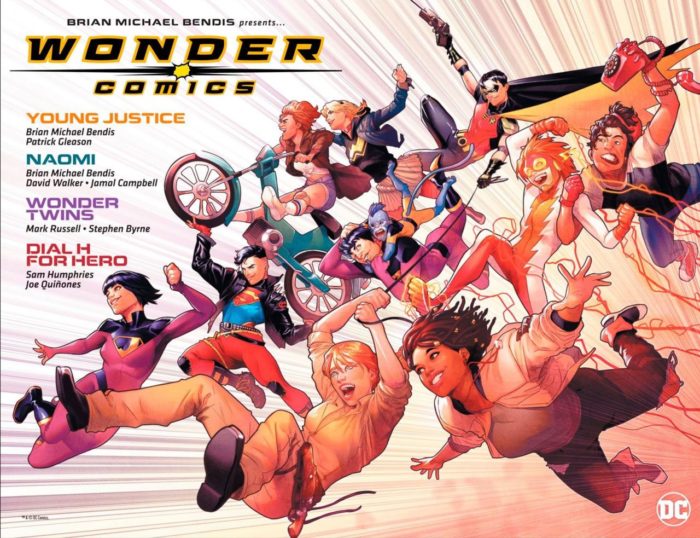 This is a big one for me. If you know me– you probably don’t— then you know that Avatar is my absolute favorite thing in the world. I have a tattoo of the four elements on my forearm. The love is real. While the panel description is a little vague, it does have F.C. Yee as a confirmed guest. If you don’t know who he is, he’s the author of the recently released The Rise of Kyoshi novel which dives into the Earthbending Avatar’s backstory. I could not be more excited for this. I’ll definitely be grabbing a copy. I would have gotten one at SDCC but I grossly underestimated how early I’d have to get in line for the panel. Since Dark Horse is hosting this, and they’re the publisher for the Avatar comics, I’d imagine that they’d have some information about some upcoming stories in the Avatar universe. So even if there’s only a slight chance of that happening, I’m gonna have to be there. Imma be foaming at the mouth like that guy on Kyoshi Island when Aang came there for the first time. He is me and I am him. 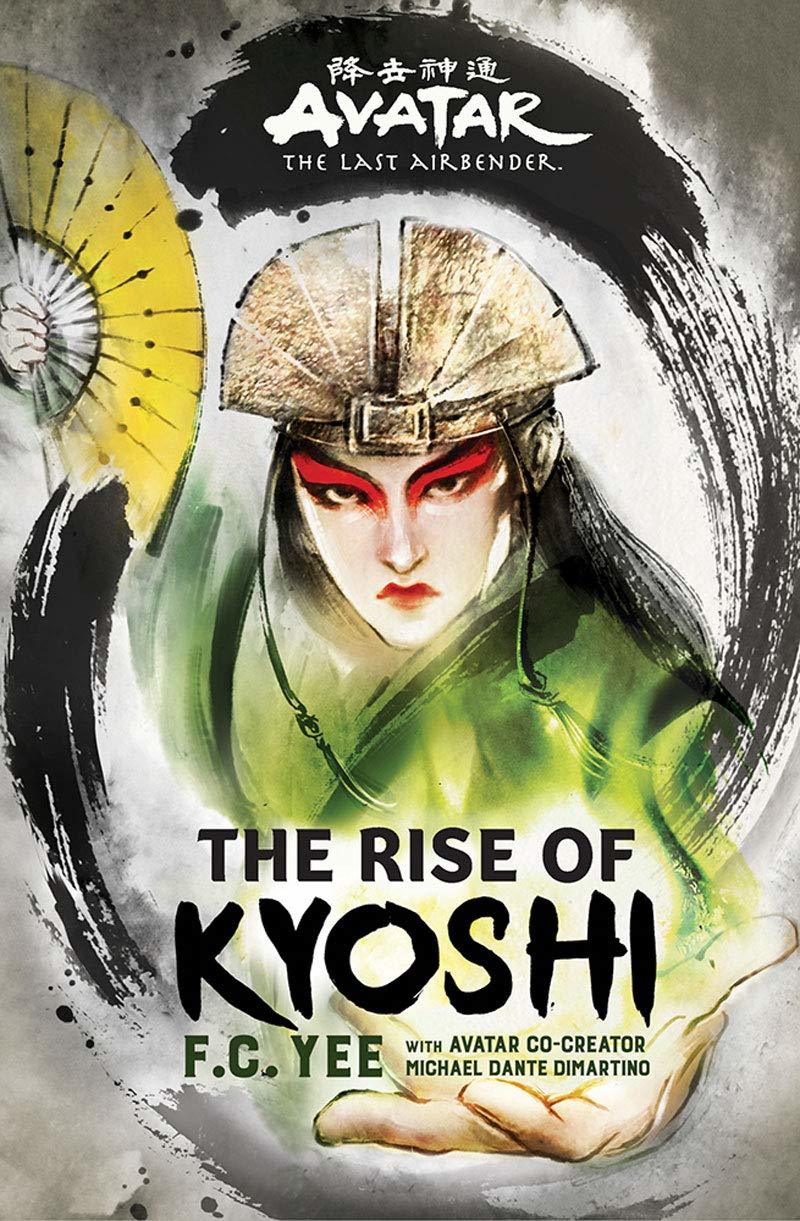 This is another big one for me, and one that might fly under a lot of people’s radar. What some of you may not know is that since Disney purchased Lucasfilm from George Lucas, most of the storytelling from television and video games to comics and novels, all take place in the same universe. Everything fits snugly into the vast Star Wars timeline. Usually with an IP as big as Star Wars, you might have some tie-in material in comics or books, but for the most part, all other things would be adaptations or off-shoots. It’s a really ambitious way to tackle storytelling, and a little daunting as a fan. But I love it nonetheless. This panel brings together writers from across comics and novels, and reveals the future of the Star Wars universe in these mediums. I’m excited to see what’s to come after The Rise of Skywalker comes out, as it’s going to open up so many doors for new characters, worlds, and mythologies to be explored. 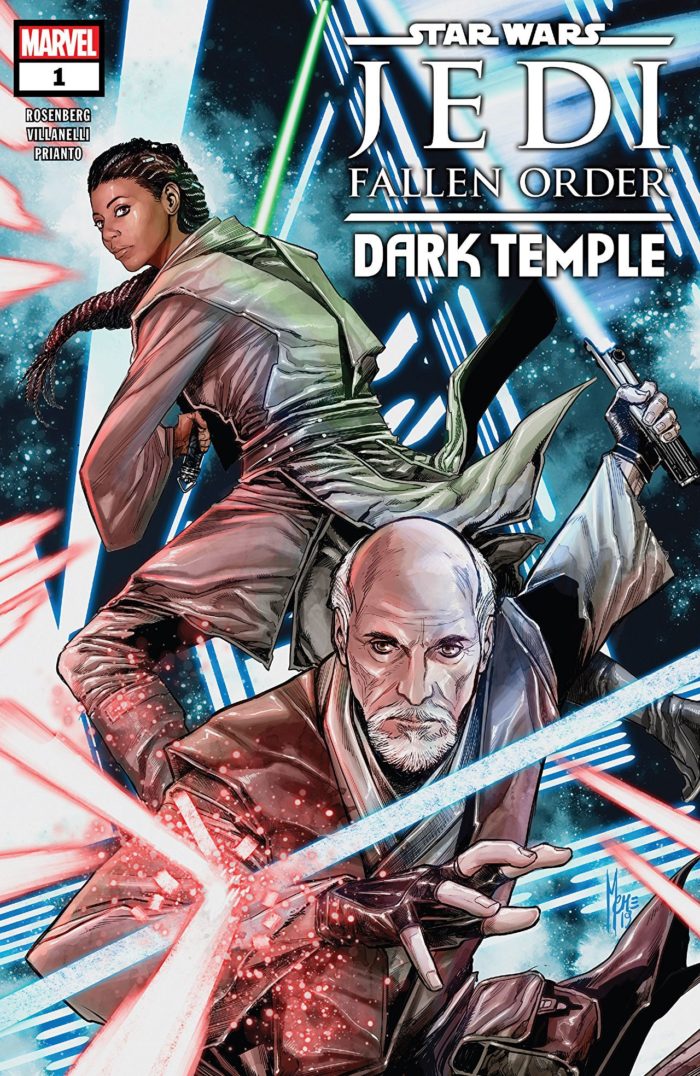 These are just the things I’m looking forward to. Thankfully, there are a few of us going to NYCC, and others will have the breakdowns of other things they’re looking forward to. Make sure you check them out to so you can be as prepared as possible when the doors to the convention center open up on Thursday.