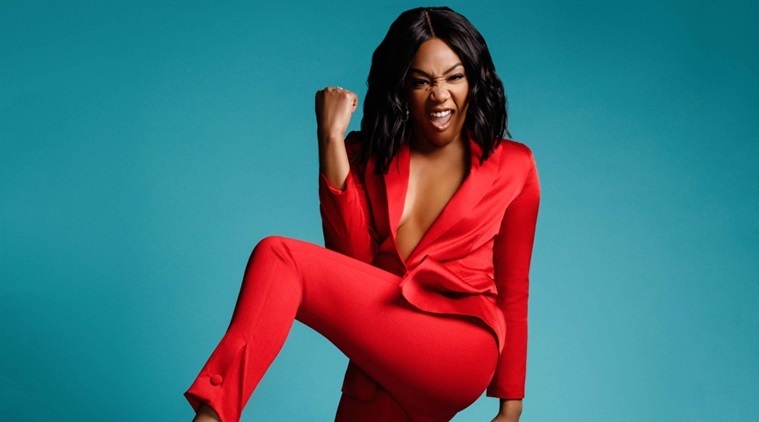 Tiffany Haddish is Ready For a Netflix Comedy Special

There’s been lots of chatter about who’s “This year’s Tiffany Haddish”. Who is this comedy genius who embodies the same brilliant timing, charm, personality, and meteoric rise and “overnight success” that can only come from years of dedicated hard work in the entertainment business?

And y’all best get ready for 2019s Tiffany Haddish, also Tiffany Haddish, when she headlines her new comedy special. Clearly not satisfied with being a New York Times Best-selling author, co-starring on a hit cable comedy series, and being the best part of at least three upcoming films, Haddish just had to add “Netflix darling” to the list. 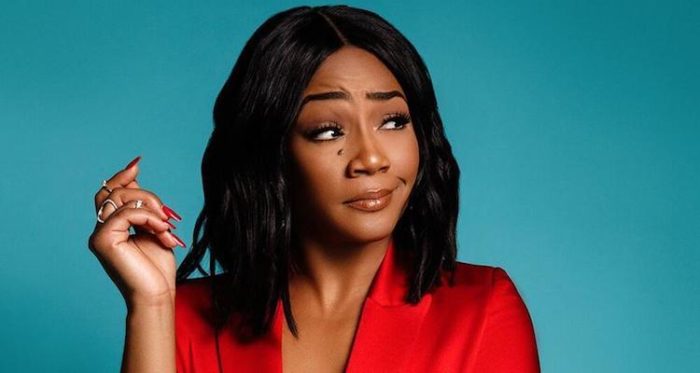 Netflix continues to flex on those other networks by snatching up the biggest talents in entertainment. We’re not only getting Haddish’s Netflix-produced special, the star will also be voicing the title character Tuca in the new Netflix adult animated series, Tuca & Bertie.

Yes, run the queen all of her things.

While a premiere date has yet to be set, the streaming service is ready for Haddish to bring her incredible brand of comedy to the stage.

“Tiffany Haddish is a force,” says VP of Original Documentary and Comedy, Lisa Nishimura. “…she’s an incredible artist who is winning over audiences while breaking barriers, and we are tremendously proud that she will showcase her formidable talent on Netflix.”

It’s always good to have fans in high places and Tiffany Haddish deserves. 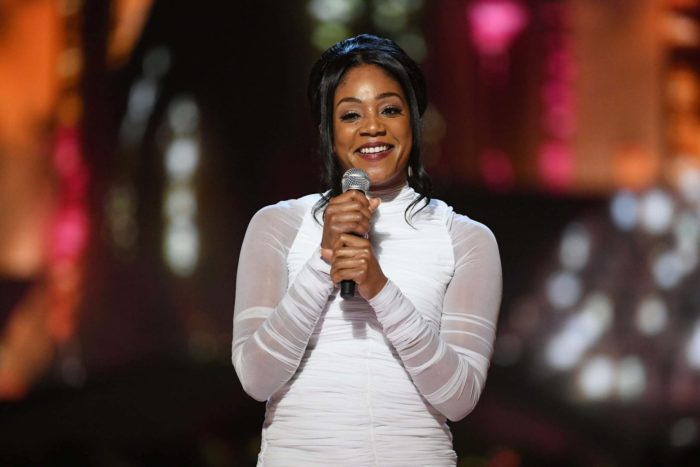 If you hate to have to wait until 2019 for more, there’s plenty to keep us going until then. There’s always The Last OG — with Season 2 already ordered at CBS — and Night School, The Oath, and Nobody’s Fool all hitting cinemas this year.

Netflix is just another step on her way to the top, and Tiffany Haddish is heading straight there whether y’all are ready or nah.