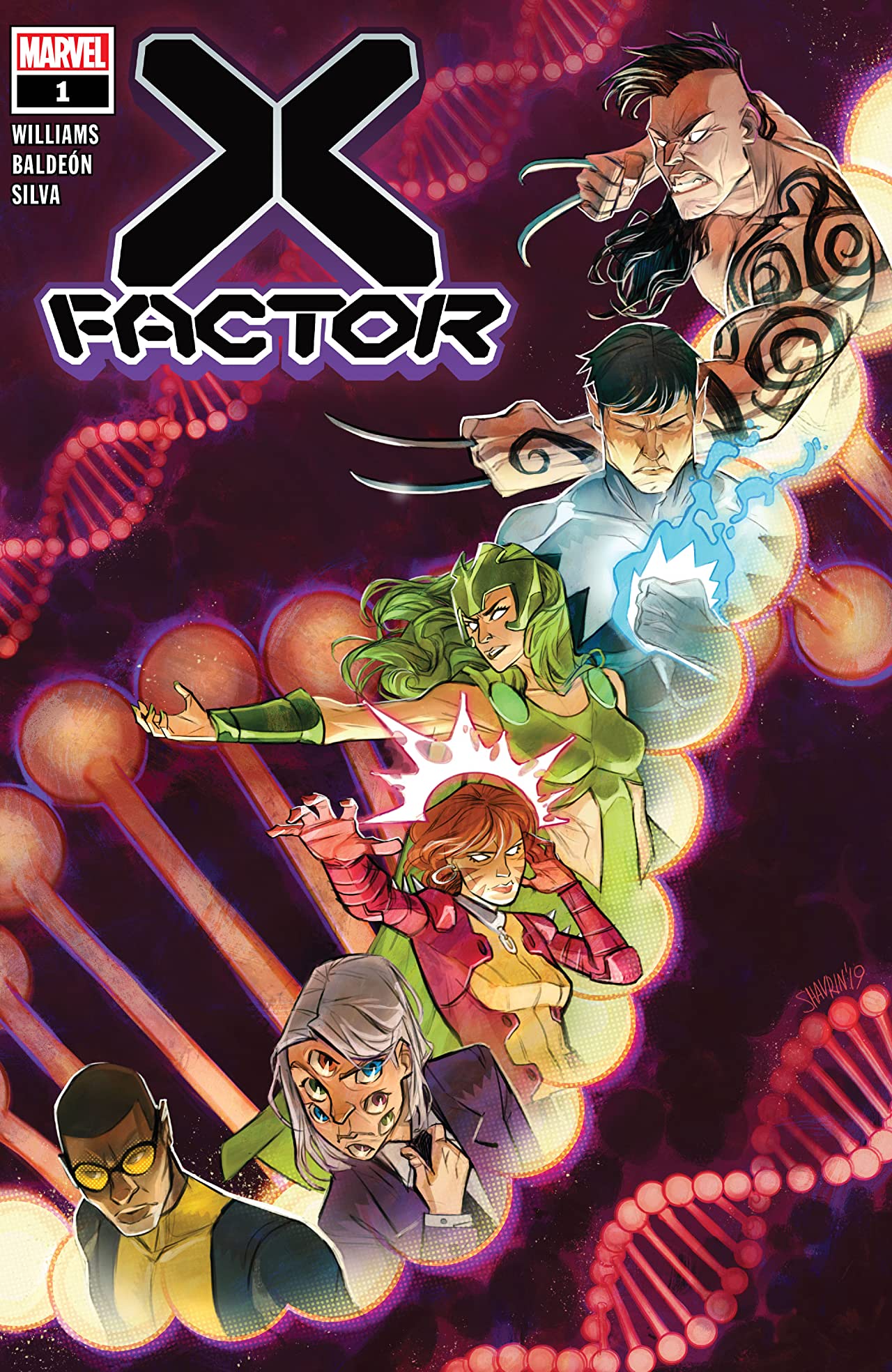 In this new era of X-Men, the best spin-off books expand on the nation of Krokoa and how it operates. X-Force is basically the black ops team, Marauders deals with moving drugs and smuggling mutants, and New Mutants is basically the young kids on the block. Enter X-Factor, a book that answers a curious question – What happens when a mutant dies?

Ever since Johnathan Hickman took control of X-Men, death has been turned on its head. With the introduction of The Five, any recently deceased mutant can just be resurrected … or so we thought. You see the process isn’t that simple and it comes with a few rules. First, plenty of mutants have either died or lost their powers over the years. Suffice to say, The Five’s plate is pretty stacked with daily resurrections. As you can imagine there has to be a pretty long waitlist for resurrection request.

As previous issues of X-Men have established, unless they can prove someone is dead and not just missing, they won’t go through with bringing them back to life. You can have two of the same people roaming around now, could you? Another curious aspect of the resurrection protocols that X-Factor explores is the circumstances of a mutant’s death or if they are even dead to begin with. After all, mutants have always been public enemy number one. If people are targeting mutants, the X-Men need to know.

This is where this new version of X-Factor comes in. After Northstar’s sister goes missing, he suspects her of being dead. He’s immediately denied by The Five and for good reason. One, how rude do you have to be to cut in a line of mutants who are also waiting to have their loved ones brought back to life? Two, he’s got no body, no proof. So what does he do, team up with Polaris, Daken, and a few other mutants to investigate what happened and find the proof he needs.

Leah Williams writes a damn good investigative book. I especially like how this new incarnation of the team ties so well into the X-Men’s new status quo. Just about every member’s power is built for solving mysteries, and the cases are sure to get more interesting with the world looking at mutants differently. Also, Daken to the team as a wild card is already proving it’s worth one issue in. For me, X-Factor is off to a good start with a premise that’s sure to grab any fan of the X-Men.