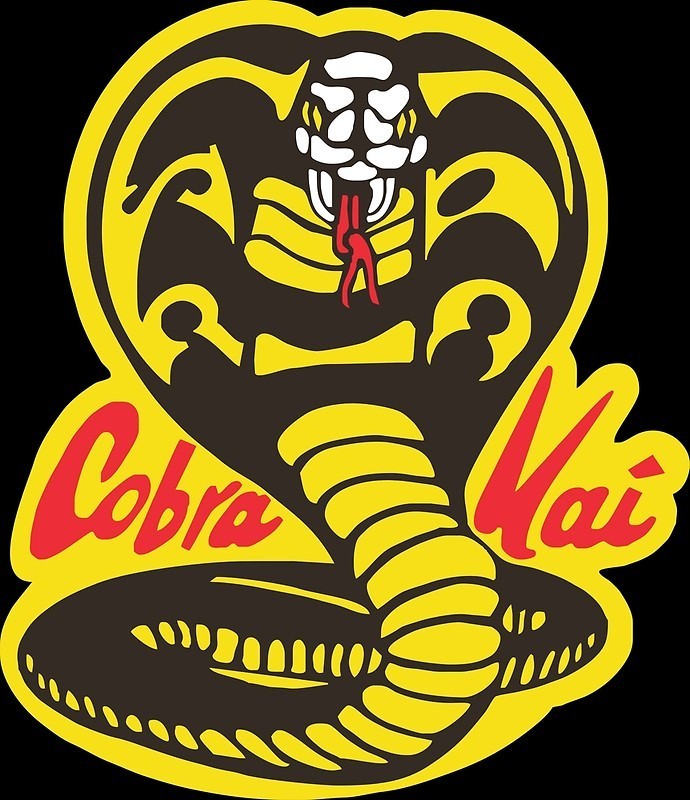 Back in the Game!

Let’s get one thing straight about Cobra Kai.

By any metric, Johnny Lawrence is not a good human being. He is, in fact, a horrible human being with next to no redeeming qualities. The choice to center him as a protagonist is strange given that he basically embodies all sorts of toxic masculinity you’d expect from a straight white dude who peaked right before losing a karate tournament in high school. And yet… and yet… I found myself deeply invested in the lives of Johnny Lawrence and Daniel LaRusso, 30-some-years after the story of their classic rivalry. 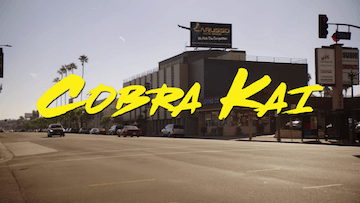 Cobra Kai was definitely made by someone who took How I Met Your Mother‘s Barney Stinson’s take on Johnny Lawrence as the original Karate Kid a bit too seriously. Somehow along the way they’ve managed to create a compelling narrative. Furthermore, the person in charge of remixing and incorporating footage from the original film deserves a medal because I was not expecting to care about any of this nor was I expecting to tear up at one point.

Just a man and his will to survive.

The opening of Cobra Kai‘s pilot features the old footage from the final fight of The Karate Kids. The producers discussed how some of the footage incorporated was from an unused reel. Rather than a shot of the crowd cheering on Daniel LaRusso, the fight ends with a close up on Johnny Lawrence taking a crane kick and him lying on the cold, hard ground. Fade-away to the present day, with Johnny Lawrence down on his luck and struggling to be a decent handyman.

After losing his job in short order, Johnny-boy finds himself defending his new next neighborhood at a local strip mall from your typical high school bullies in a scene that will remind you of the original Mr. Miyaga sequence for a fraction of a second. This fight ends with Johnny in lock up, and he returns to his apartment the next day dejected/defeated/deflated/etc. His neighbor begs him to learn that old school karate. His step-father comes to visit and wants nothing to with him. And then Daniel LaRusso’s car dealership reminds Johnny how far he’s fallen, sending him spiraling down memory lane all the way back to the All Valley Sports Center. After some shenanigans Johnny comes face-to-face with his old rival.

Pulling the strings for so many years…

Thus the stage is set for a strange look at the lives of two white men who are beholden to the past. While Johnny Lawrence and Daniel LaRusso are at the front of most of the scenes, it’s the secondary cast that make the show bearable. Cobra Kai takes advantage of the serial story telling format to shine light on the latest generation in the Valley and let their progression take a slow, satisfying burn.

Miguel, a clear copy of the original Karate Kid — he’s the new kid in need of a sensei — and Sam, Daniel’s daughter who fits the typical trappings of the girl next door (i.e., Ali Mills), take the majority of the screen time in trying to buck the legacies of their father(-figures) and be better. Robbie is Johnny’s prodigal son who hangs with a rough crowd and wants revenge against his absent father. They act as our main window into the current generation, and watching their plot lines I’m convinced that high school is, was, and will always be absolutely horrible. Why Johnny Lawrence and Daniel LaRusso are clinging to it is a legitimate wonder.

In fact that wonder drives the narrative. I felt some morbid curiosity to watch Cobra Kai, fueled by nostalgia of a seminal film within me and I was surprised by my desire to see it through to its bitter end. Would I have watched it with such fervor if William Zabka and Ralph Macchio weren’t reprising their roles? No. No no no no. But they are, and they manage to tell an interesting story that I hope is continued in a second season.

I don’t believe it, not for a minute.

Cobra Kai is a story about the spectrum of toxic masculinity, about the degradation of identity over time, about finding a better path then the ones presented to you. It’s story about balance, which unironically is very uneven in how it handles its thematics. The dialog made me cringe repeatedly and I’m not sure I particularly like the protagonists, but I watched nine episodes in a row. I somehow became invested in the next generation of Cobra Kai, through the lens of two men whose past shaped them much more heavily than either is willing to admit.

Episodes 1 and 2 of Cobra Kai are available to watch for free right now. The rest of the season 1 is available only on YouTube Red. 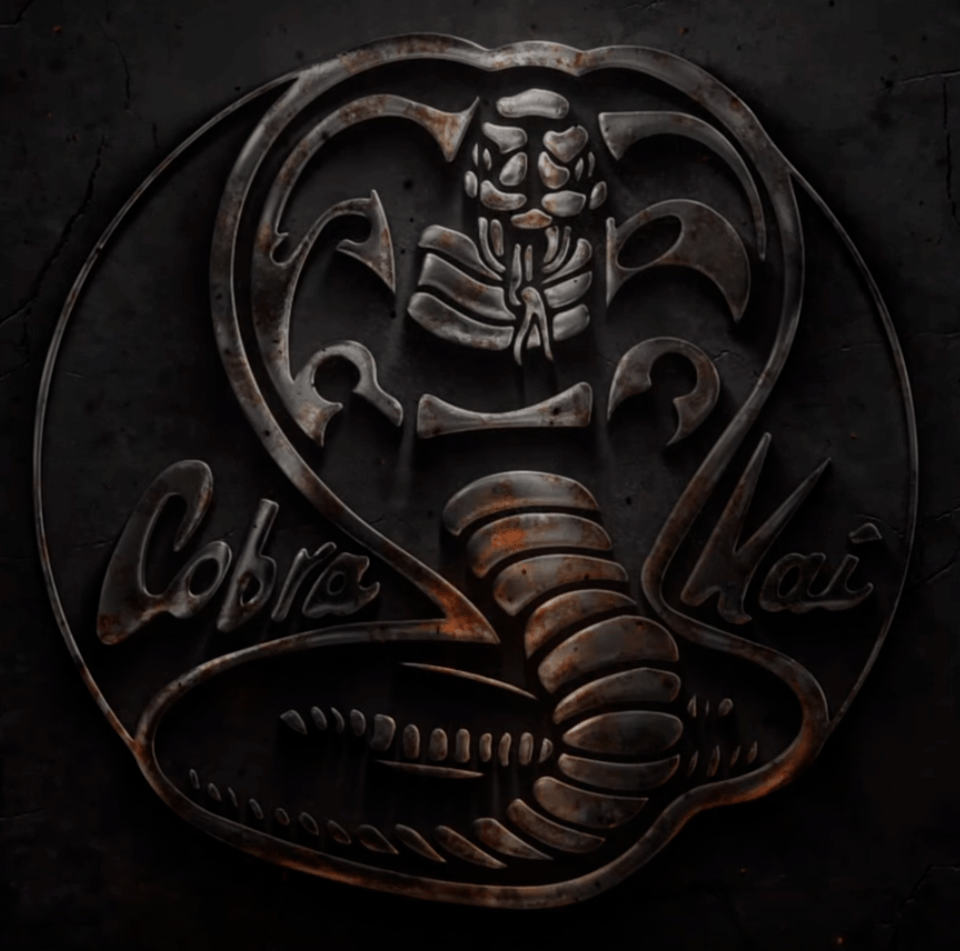