***Note from the editor: While this series of posts on Pokemon Go began (and in some versions, will continue to be) as expressions of joy while being Black in the aftermath of a truly tough week with so much publicized violence against Black people, we can’t ignore the life we live in compared to the life imagined. Well, the life some of us live in. While we celebrate the silliness and community that Pokemon Go has awakened in some of us, we should be cognizant of the other experiences that come with leaving your home and venturing out into the world while others are doing that very thing. Thanks for reading, this like the entries before it, are worth it.***

I’ve found that most of my Pokémon Go experience has been positive but like anything enjoyable some dude with too much bravado & lackluster sexual puns has to remind that I am in fact vulnerable when joyous. And here are a handful of things I’ve wanted to yell out to Mr. “I Play B*****s, not Pokémon” or Mr. “hey girl make my Poly-wag” or Mr. “did you even play Pokémon?” 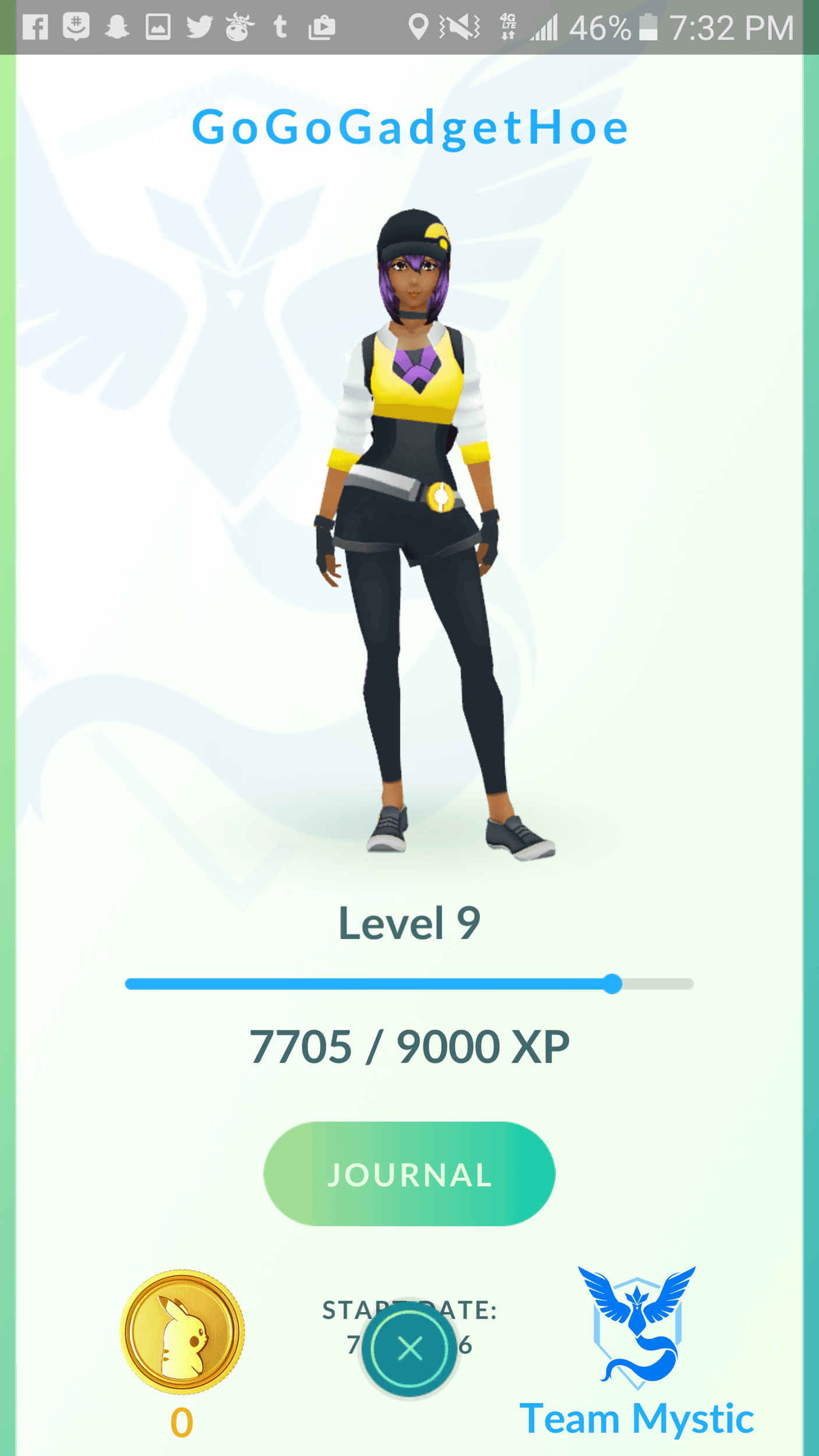 The other night I needed to get out the house and away from the news and away from the internet so I did what any self-respecting nerd would do, dropped and incense and took a walk. I was anxious so I left in exactly what I was wearing my workout clothes. I ended up on the lake front at sunset and it was beautiful and a break from Black death and there was a Squirtle and everything was in fact lit. Until I realized it was no longer literally lit, the sun set and the lake was white people horror film dark, and I was wearing so few clothes and I left the house without my knife. 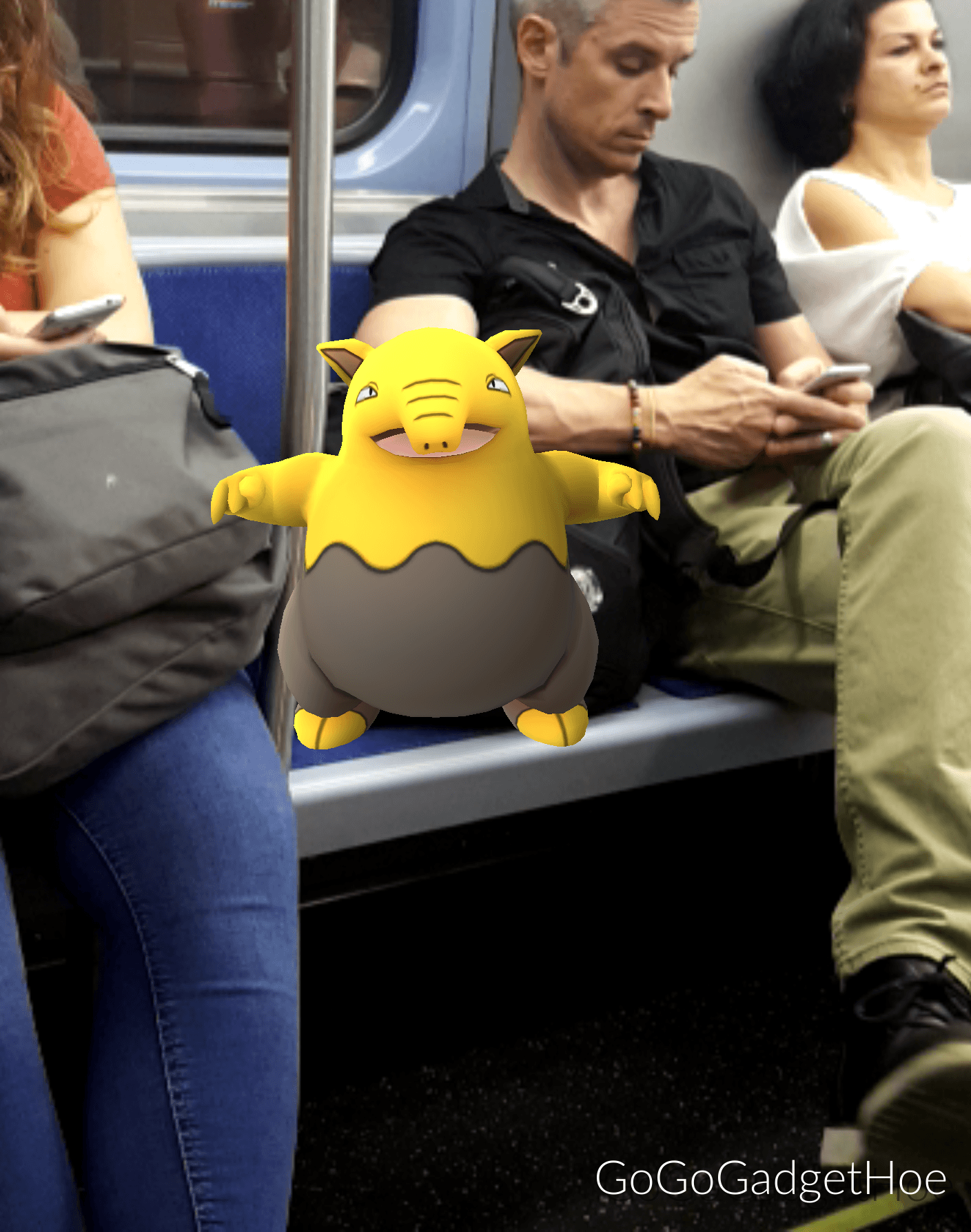 And I quickly became aware of how small I was and how many men were around and how in my rush to finally catch a water Pokémon that wasn’t a bloody Krabby that I forgot to plan an escape route. That I forgot I was a Black woman, a hunted species in America. By this time, I had dropped a second incense and didn’t want to waste it so I moved closer to the light and kept hunting. I came across a few other hunters out there some were Poke trainers, most weren’t. I got the usual “hey girl”, “wassup mama” & “ays” but those are normal and uncomfortable and tedious. It’s the dudes who think they’re the good guys, the “friend zone” dudes who worry me. The condescending guys who offer me their unsolicited advice or help when they glance at my screen and see me playing. They’re the ones that can’t understand why I’m out here alone in such little clothes at night. They’re the ones that need to save me or collect me. 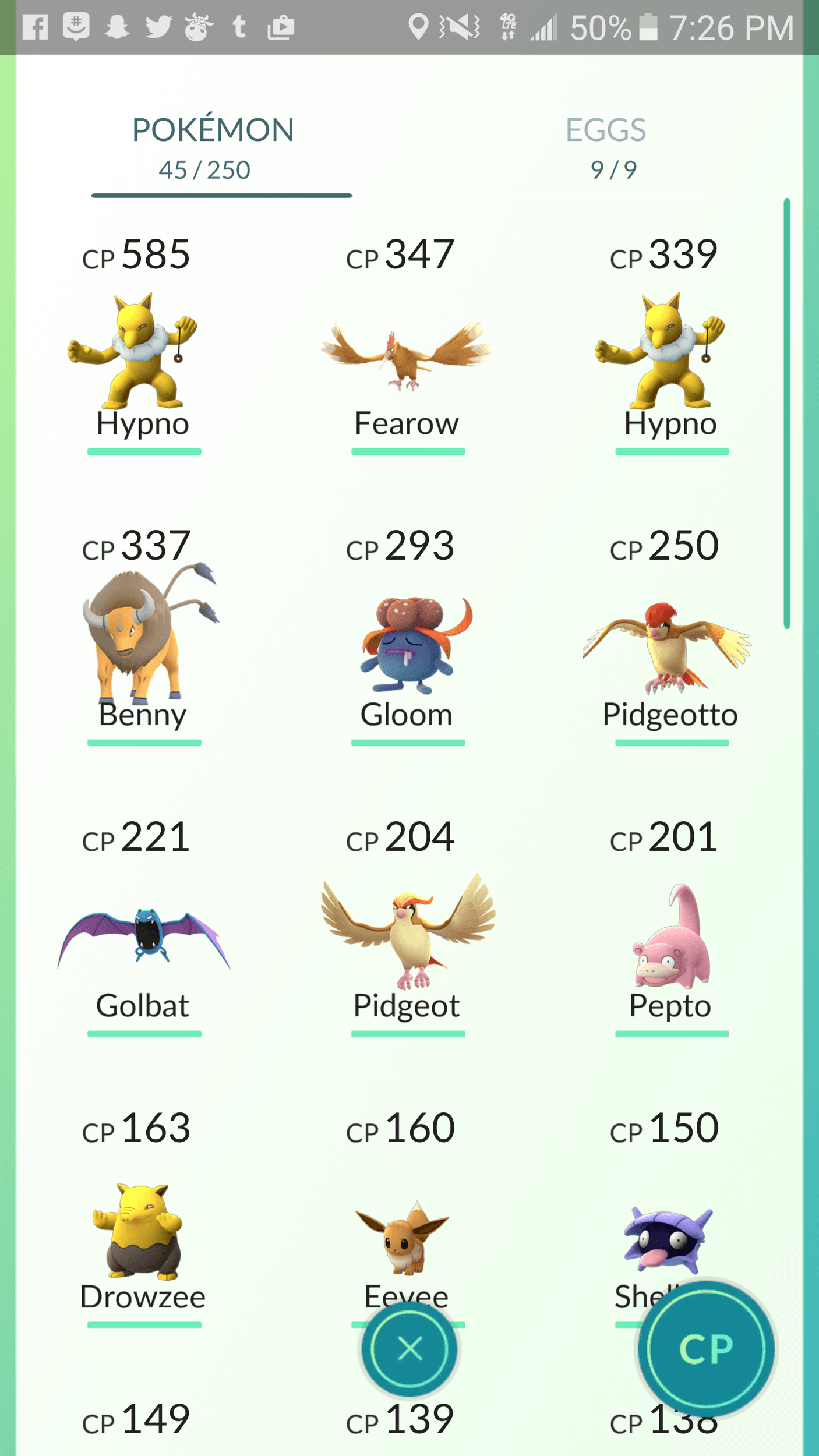 I bangs with the Pokémon Go experience, I appreciate anything that can get my fat adult-self up and walking around that kept my fat child-self indoors. I love meeting strangers at Pokestops or Gyms. I love eavesdropping on fellow trainers in public. I’m considering setting a lure by my house and selling water bottles because the hustle is real. I just wish that somehow in its ability to offer a reprieve from the chaos of life I had the luxury of completing tuning out the world. Like when I was a kid, on my stomach at the park with friends bragging about our new finds. I won’t give up, I won’t let them win, I won’t stop traveling across the land searching far and wide…next time I’ll just remember my knife.