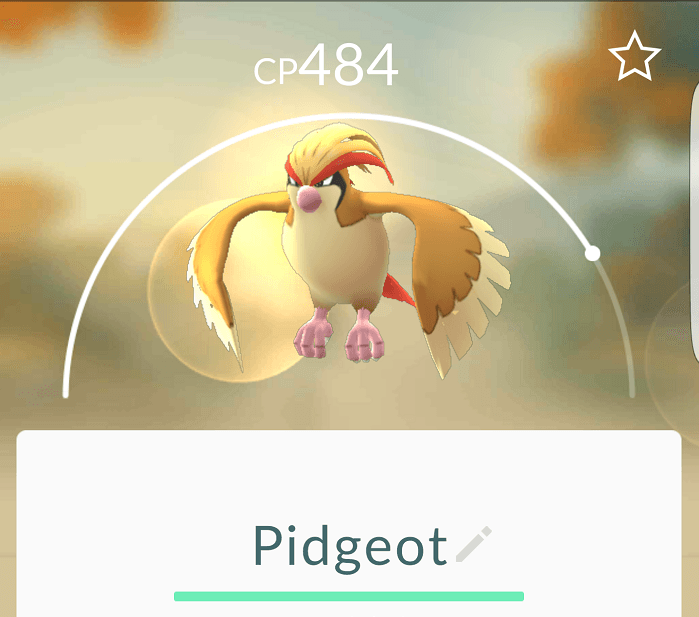 [dropcap1]L[/dropcap1]ast week was for the fucking birds, y’all. Like seriously. My sole bright spot was the US release of Pokemon Go. I’ve been on the Pokemon wagon since Pokemon Red back in 1998. Pokemon was the main reason I bought a Gameboy Color (in lime green) and Nintendo DSi (in pink). I bought my Gameboy Advance for Kingdom Hearts: Chain of Memories but we can talk about that later.

My brother and I had Pokemon cards, Pokemon Stadium (it’s shameful how hard I beat him down in this game, he’s my baby brother), I watched the TV show, movies, hell I can still name most of the original 151 and a few of the newer ones (that PokeRap was low key lit and the theme song was highkey a bop. Go debate your auntie). I say all this to show how deeply my Pokemon passion runs. As soon as Go went live here in the States I was on it “like white on rice on a paper plate in a snowstorm.”


[divider type=”space_thin”]
But alas, most of my immediate social group left mobile gaming back in the Snake days. Charmander, Pidgey, and Ratata are just as nonsensical to them as Patamon, Gatomon, and Agumon. And they’d assume all six of those came from the same franchise — This was what I was working with. And as Thursday turned to Friday and I was still met with looks of confusion, it all became Pokemon Crystal clear.

My friends ain’t ‘bout this life.


[divider type=”space_thin”]
I was on my own with figuring this one out. Until Saturday.

Saturday morning I met up with some of the Black Nerd Problems team. And there, like a shining beacon, like the Kakashi to my Naruto, like the Bob to my Enzo (#tbt) was Omar. My dude was not only playing, he was mastering Go! I could geek out over what I caught with him. He understood and knew the lingo, the rules, everything. Salvation at last!

But Arceus wasn’t through raining blessings yet.


[divider type=”space_thin”]
Cut to Saturday night, as I’m standing in the rain attempting to conquer the Team Mystic gym in front of Brooklyn City Hall, I get this text from my friend from grad school because he knows my heart:


[divider type=”space_thin”]
Cross fade to Sunday. I’m in rehearsal and, during our break, two of my castmates admit to spending their downtime during our run-through catching Pokemon. During dinner afterwards we posted up near a PokeStop with a lure and snatched up Pokemon left, right, and center. Afterwards, I debated the merits of heading straight home or exploring the area over by the river off of 125th St. Two strangers gave me the thumbs up on popping over to the river.

By Monday, everybody and their cousin was playing this game. I found at least six other people at my office to geek out with. My locality won’t rep that “Gotta Catch ‘em All” set so it’s time to do some corporate restructuring. And luckily, just like a b-boy, you can tell a Pokemon Go player by her stance. And she’ll be lurking near the tall grass or a PokeStop with an active lure, so super easy to find. Seriously, Pokemon Go is better at bringing people together than Tinder or OkCupid.


[divider type=”space_thin”]
I’m ready to #SquadUp, so if you play in NYC hit me up on Twitter or in the comments so we can team up. I won’t discriminate if you’re Team Mystic or Team Instinct but you get extra points if you’re Team Valor.