What makes an awesome obscure cartoon, awesome? Dope theme song? Check. Three-fourths of the budget blown on opening animation? Check. Obscene toy line with ads interrupting my favorite comics (Jean Grey ’bout to die for the first of six times, then boom! Wack ass toy ad.)? Check. The homie Jordan had some ideas about 80s and 90s toons. I think he left some out. I got beef. Staff beef. Let’s get into 8 more dope ‘toons from my childhood (that Michael Bay better keep his grubby hands off of). 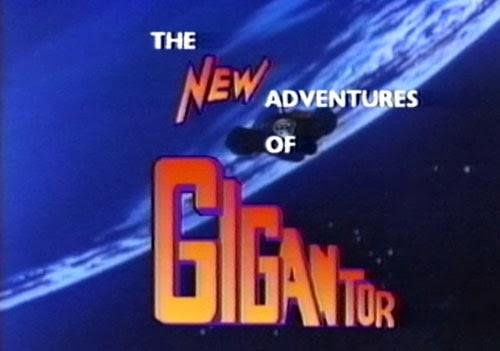 The theme song is off the chain, with that bass line?!?! It was hot, like hair metal pyrotechnics hot. The little homie empowered with defending his city with the god-body RC controller. Epic. Had me trying to do the most with a TV remote and a Dragonzord (with no batteries). Poseidon himself wants to get on the wave of this mid-90s reboot to the 1964 classic anime/manga. 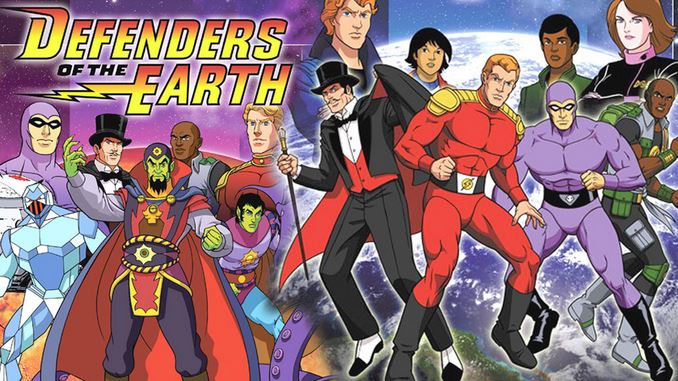 The 80s dream team out here, before the Dream Team was even a thing. The Phantom, Flash Gordon, AND Mandrake The Magician?!?! On one squad!?!? With their kids too? Also, dope theme song. 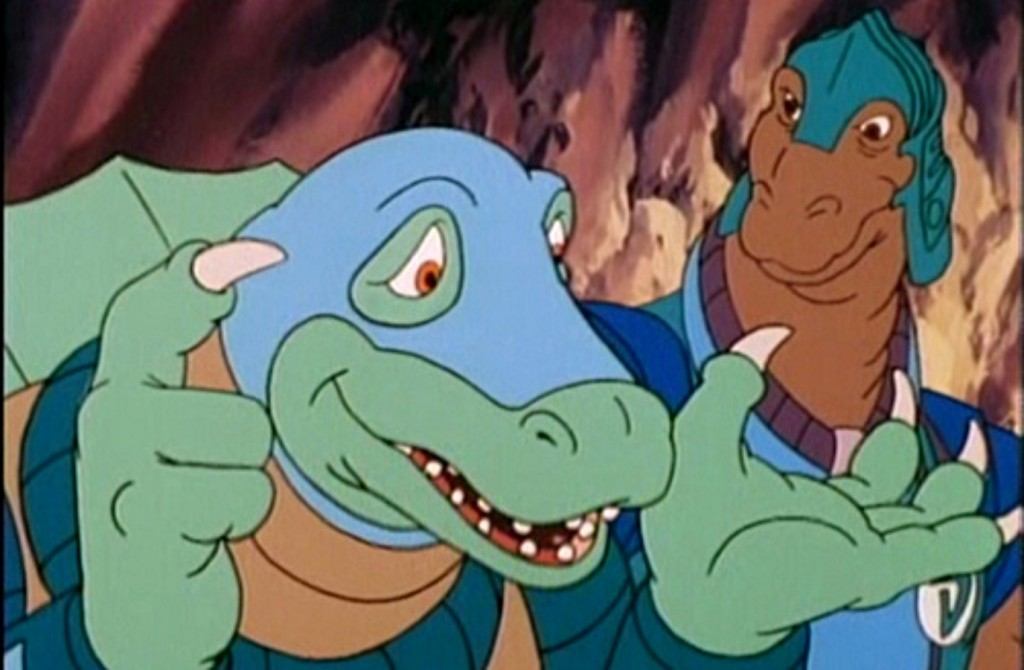 Again, theme song is set to ‘flames of Hades’. Opening animation (the one that gets like half the production budget to make) is a masterpiece unto itself. Character design was nuts, I wished for those dino jumpsuits with a matching pair of Pippen’s, word to everything. 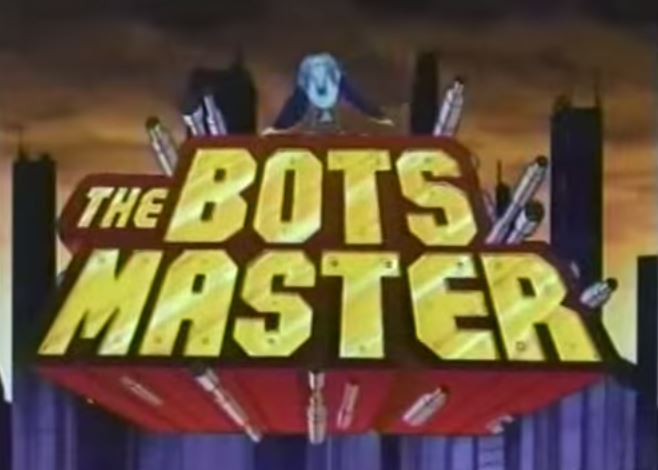 They integrated 3D versions of 2D animation on your TV, for free. Hip-Hop based characters and narrative. Points deducted for no PoC characters. Points added for constant use of alliteration and hella Zs. Also, theme song set to ‘Sub-Saharan Africa’. Plus, Ninjzz. God yes, Ninjzz. 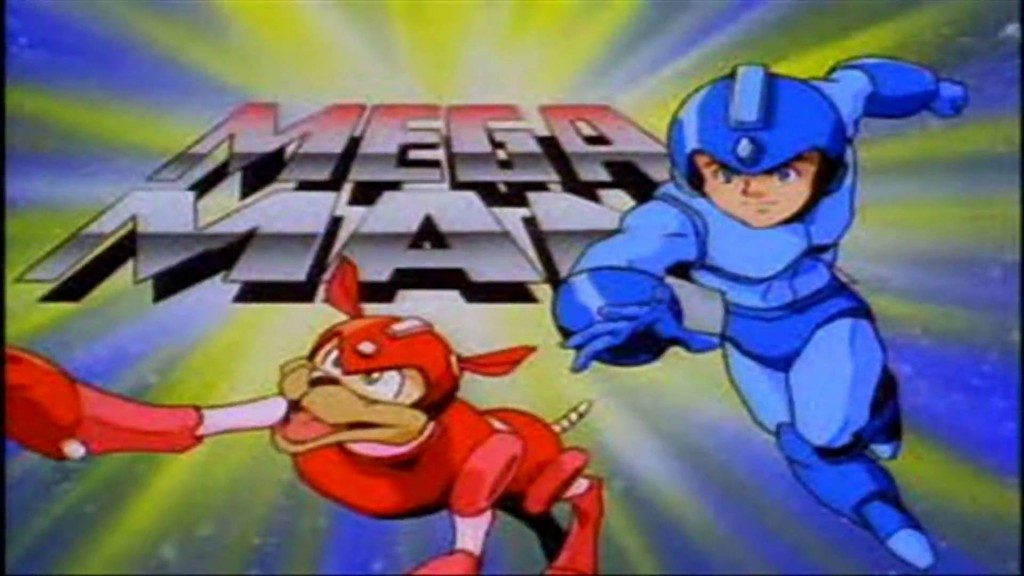 This joint had my boy Rock looking like Ricky from Boyz In The Hood. Like he out here, just trying to do right by his pops and his sister but Dr. Wily and his gang of ‘man’ based robots got him out in these streets. Popping yellow caps and running from jherri curl dudes with pump shotties in old school sedans. Intro animation was sick, theme song was set to ‘Deep Dryer’. 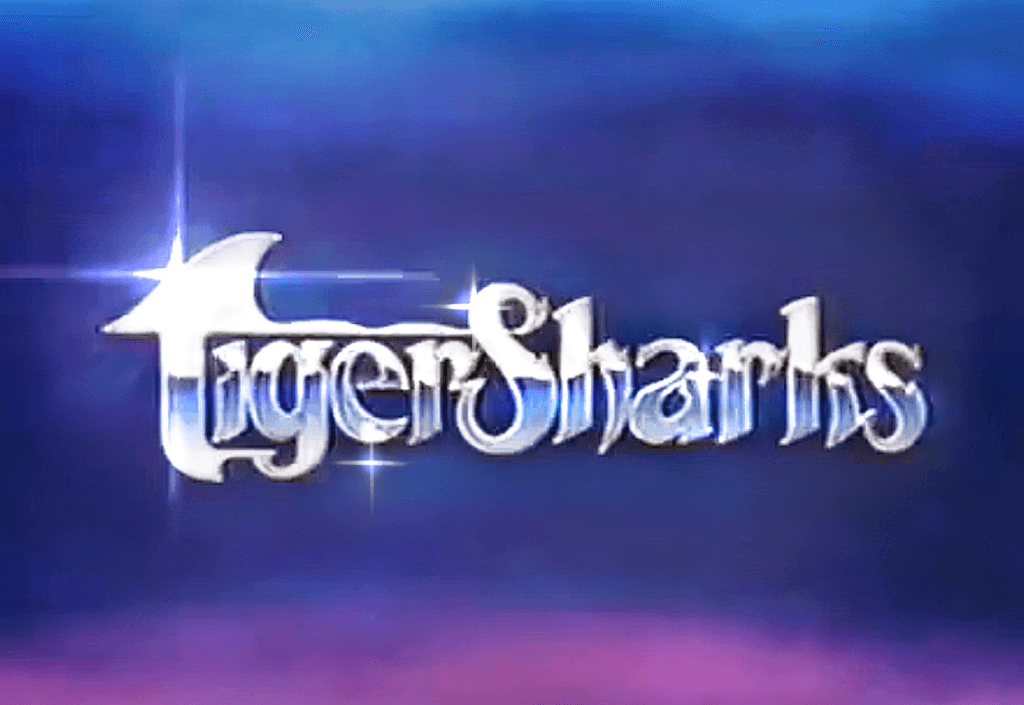 Capitalizing on the success of ThunderCats (element/animal) and SilverHawks (element/animal) comes…TigerSharks (animal/animal!!!!!)!!!!!!!! It was WACK. However, that theme song had my moms bopping like Donna Summer was in the living room doing a Tiny Desk Concert. 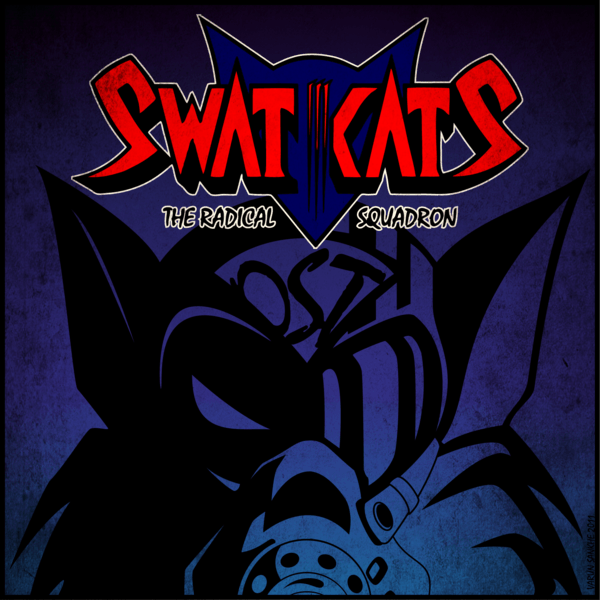 This joint should’ve opened with “We Dem Boys”! Those two cats were swaggy beyond 90s comprehension. They were serving Top Gun realness with a blue collar aesthetic on the side. The shades, the jumpsuits, the shredding post-glam rock guitar solos, SwatCats was everything.