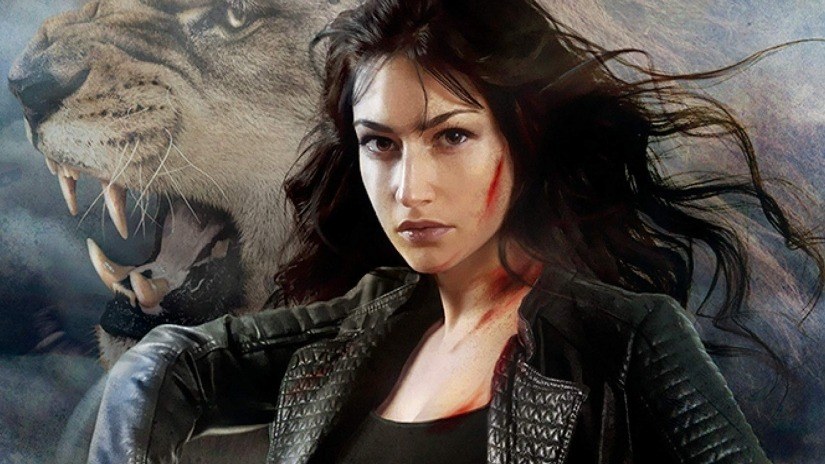 The Kate Daniels Series comes to an end in the final book, Magic Triumphs. The world created by the Illona Andrews writing team has been nothing short of mesmerizing. They’ve created a vibrant world where magic and technology exist simultaneously separate, yet parallel to each other. For me, this is one of the biggest selling points for any fantasy book — the magic system. Does it make sense? Are there clear-cut rules and limitations? Most importantly, is it original? The Kate Daniels series passes all these metrics with flying colors. The reason so many fantasy (specifically urban fantasy series) seem to clone each other is that they tend to not only borrow characters and plots from each other, they often end up with similar magic systems. Kate Daniels doesn’t fall into this trap. Only Brandon Sanderson has more inventive, interesting, and original systems of magic.

The Kate Daniels world contains almost every sort of magical being you can imagine: sorcerers & witches, druids & dragons, vampires & Weres and everything in between. None of these pairings feel forced, campy or out of place. Each species has its own distinct place in this world, they all follow the same set of rules (in terms of the overall magic system) and it all flows together seamlessly. Too many times when authors attempt to add “others” to their established magical worlds, the narrative starts to quickly fall apart (looking at you Sookie Stackhouse). But the Illona Andrews team was able to put multiple balls in the air and juggle them successfully with 10 books over 10 years with an additional 8 short stories and even a few POV novellas. Kate Daniels is a great main character. She’s a verifiable baddass who manages to hold the role of knight, assassin, mom, lover, killer, detective, daughter, and consort without ever losing her wrecking ball aura. We have seen her steadily grow in confidence and ability over the length of series. She meets each challenge that comes her way and it feels organic and genuine.

This series, along with the other books that have popped up in the Kate Daniels universe are one of my top ten fantasy series and my second favorite urban fantasy series of all time. That being said Magic Triumphs, the last book in this series, is the weakest of the bunch. I don’t think it’s so weak that it destroys the rest of the series, but there are unanswered holes that suddenly appear that weren’t there before.

The biggest issue is that the team spends the entirety of the series leading up to the BIG BAD, Roland, and they do a great job at teasing him out. In the first few books of the series he’s “off screen” but always present. Towards the middle of the series when he appears, it’s laid out perfectly, the pacing, the continuity, the ruthlessness… as a BIG BAD, Roland is as advertised. He is the man behind the curtain, a ruthless Wizard of Oz. Roland is equal parts Machiavelli and Darth Sidious with a dash of Walter White for good measure. He makes being evil seem so logical, inevitable, and awesome. He is not evil for evil’s sake. Roland is nuanced, smart, powerful and has reasonable, obtainable, and logical motivations (reasonable, obtainable, and logical on the evil overlord scale).

Magic Triumphs seems to forget all of that. As someone who is invested a decade into this series, it feels like the authors finally had too many balls in the air and dropped one. I generally have a rule — the Robert Jordan Rule. In a series with more than 8 books, you are going to get at least one dud. Sometimes it’s not even a certified dud, it just feels like one because up to that point the writing and development has been so stellar that the author has created expectations that are astronomical. As we all know, the higher you climb the further you have to fall. “The Fall” usually comes somewhere between book 6-9. Unfortunately for Kate Daniels, that “Fall” book came at the end.

Now, Magic Triumphs isn’t so bad that it destroys the series. You ever watch a football game (before Kaep) when a receiver would drop an open pass, because he seemed to start running before he caught the ball? This is what Magic Triumphs felt like. The way they set up the ending, you know they are moving on to other characters and books within the universe. It feels as if this ending was rushed, because they were excited and anxious to move on to newer pastures.

Honestly, I will be anxiously awaiting the next book series. The Illona Andrews writing team hasn’t put out a series yet that I didn’t enjoy. I do wish they would have spent a bit more time fleshing out Roland and making him the focus in the last book. Yes, he was there, but he was overshadowed. This was the first time in this series where the writing didn’t feel honest. The ending of the book didn’t make sense in comparison to the overall story the authors were telling. 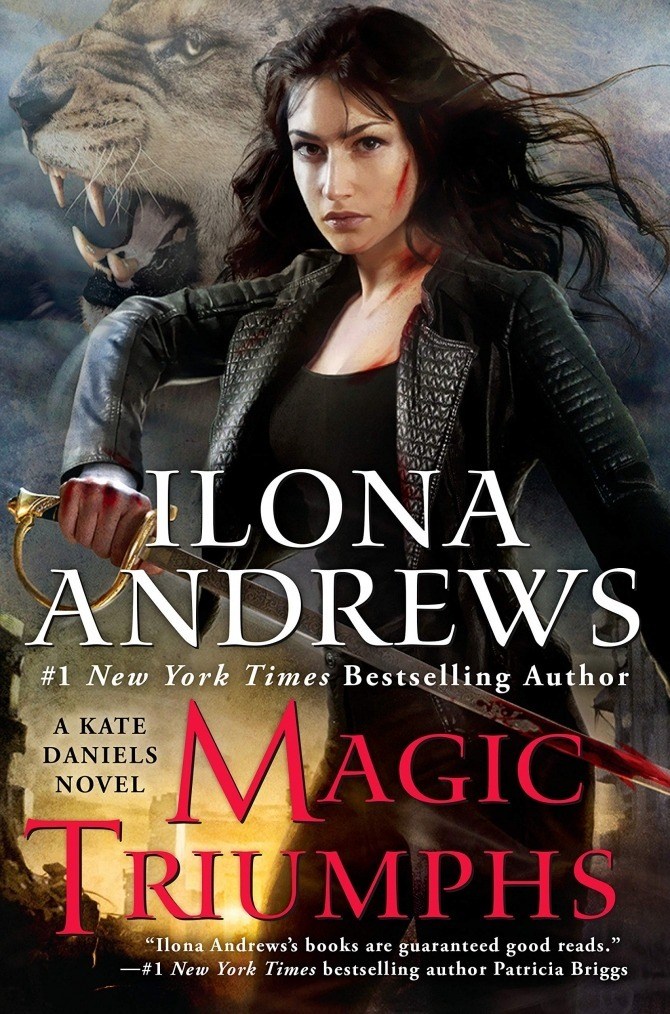 Something Similar: The Mercy Thompson Series by Patricia Briggs

Read our site’s other literature reviews here. This is another entry in a newer series: #LibraryFinds. These are slightly older books you can find at your local library. Look for more books on our Bookstagram account on Instagram.