For at least the moment, it’s fair to say that Kevin Hart and Tiffany Haddish are the two biggest comedians in the world. That couldn’t have been said a few years ago pre-Girls Trip for Haddish (also by director Malcolm Lee), and Hart had only recently achieved long overdue household-name status himself. Here we are though with the two most popular comedians in a movie together, and it serves something as an unintentional experiment in Hollywood movies. Would the two biggest stars of comedy create a great movie together? More important, does that matter?

It seems the answer to those questions are the same: no. It would be a stretch to say that Night School is a great movie, or that it lives up to the position or potential that both Hart and Haddish bring. If you’ve seen previous Hart-starred films, you’ll notice the standard fare: a high school-aged Hart, a few slapstick-y moments, self-aware jabs on his height. Those all work to the degree you would expect. It’s the partnership of Hart and Haddish where Night School falls short, limited by the opportunities given by the story itself. The script does too much – has too much – and is full of an expansive cast that serves for both hilarity and Achilles heel at the same time. 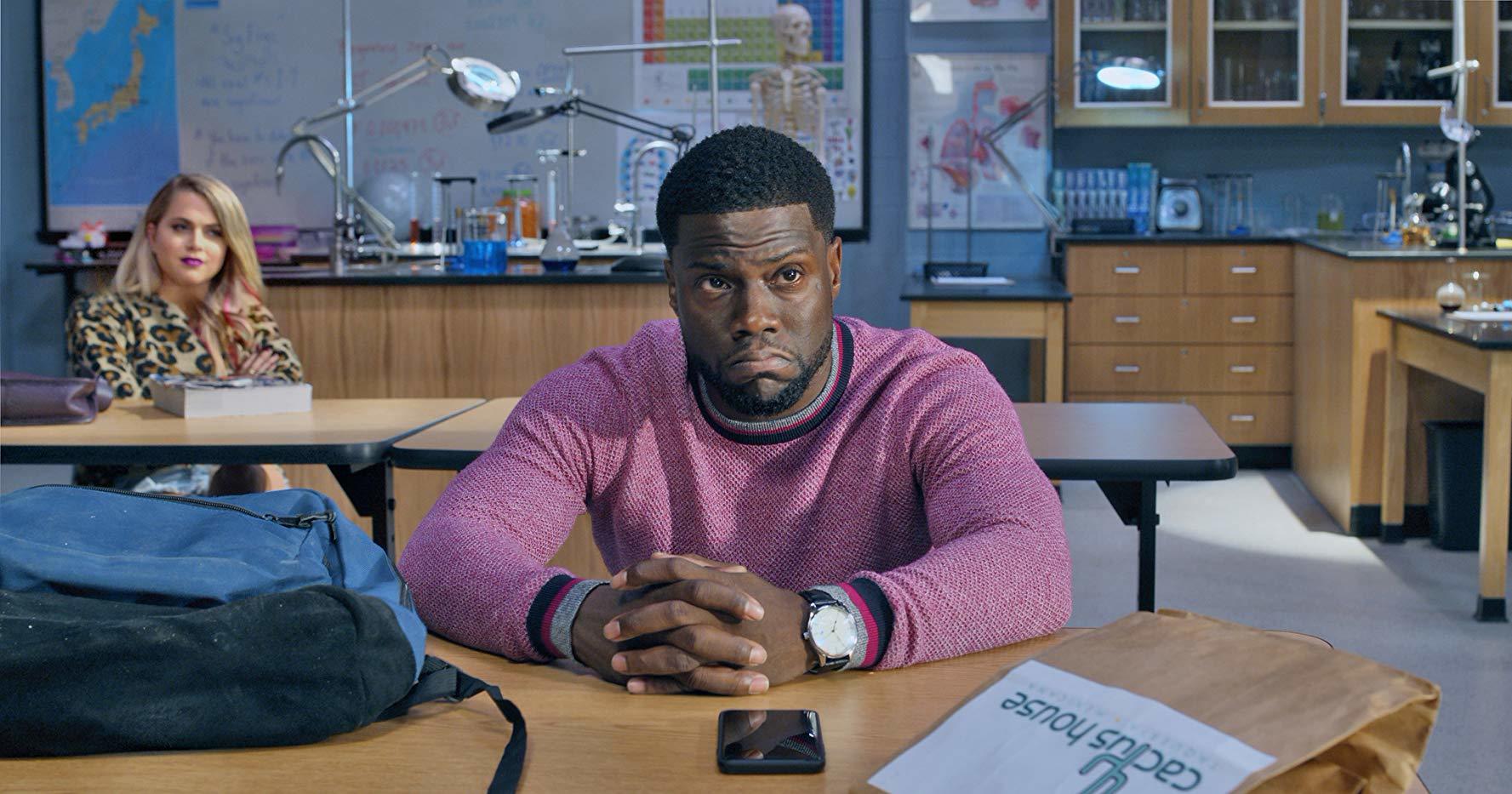 The plot is straightforward enough at its bones: Night School is a story of second chances as Teddy (Hart) accidentally sabotages the career he built in sales. Since he never graduated high school, he’s hard pressed to land another opportunity fitting to what his skills set deserves, hence his enrollment in night school. The cast of students around him is expansive: Al Madrigal plays an immigrant waiter-turned-student, Rob Riggle plays the class idiot, Romany Malco plays an overly-woke hotep and is pound-for-pound, scene-for-scene the funniest person in the film. Add an antagonist principal with a grudge against Teddy, an inexplicable Fat Joe, a disappointed father in Keith David, and more. The list goes on far too long with a payload of comedians the script struggles to carry.

Hart and Haddish have comedic chemistry though, easily seen (and laughed at) when the two cap on each other through the first act of Night School, before Teddy embraced hard work under her tutelage. A Hart-focused script squanders that chemistry with a dynamic that would be better served as a side-by-side buddy cop-style dynamic á la Bad Boys instead of an antagonistic relationship focused on Teddy’s hero’s journey toward responsibility. The tag-team component worked to amazing effect with Hart’s previous film Central Intelligence with Dwayne Johnson, a film that deservingly had a stronger opening weekend. Could a Hart and Haddish combination offer the same momentum as a Hart and Johnson duo? Whatever your sense, Night School’s script isn’t a fair barometer. 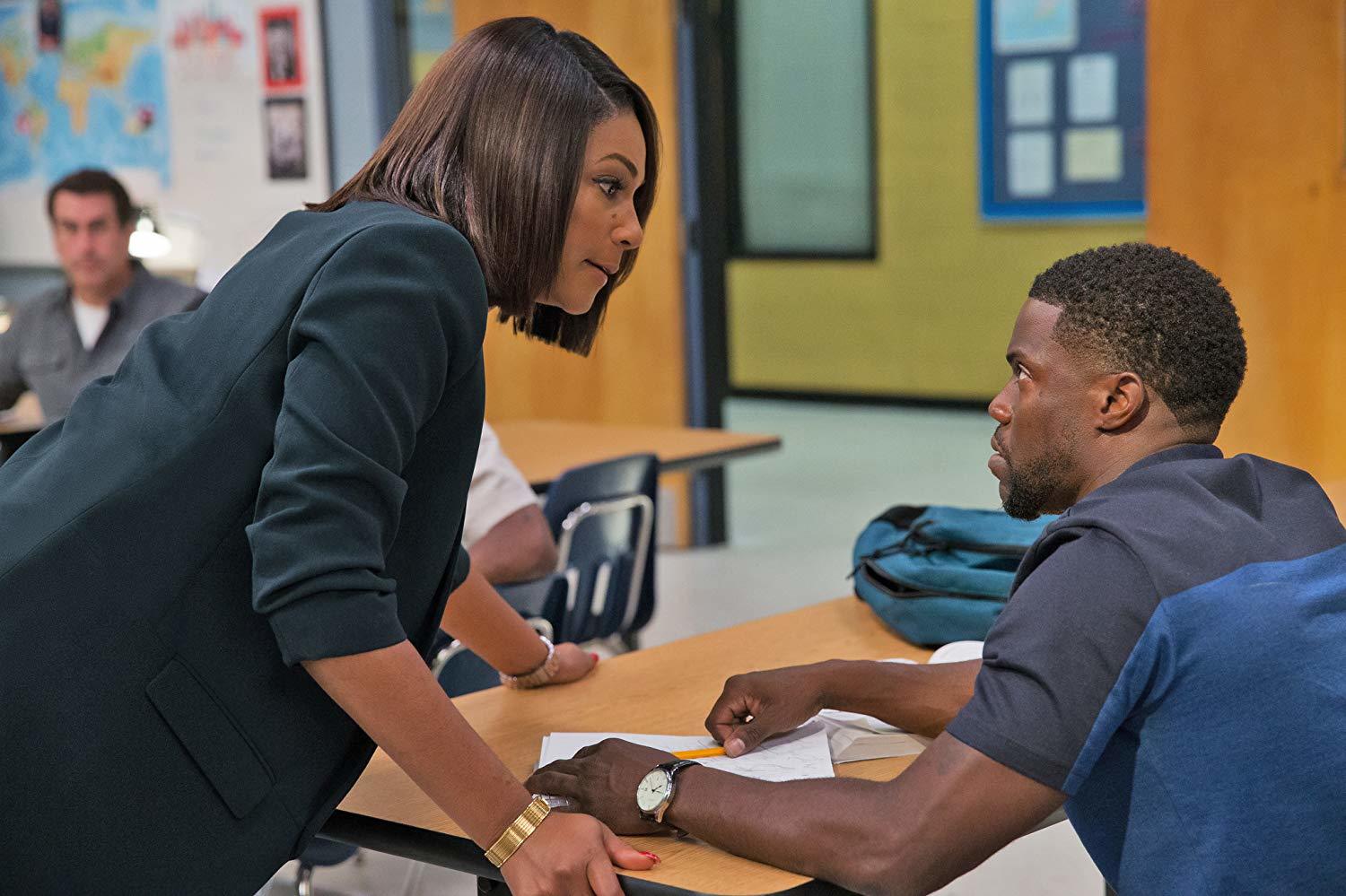 All of that ignores the second question of how much the quality of Night School matters under the backdrop of two stars like Hart and Haddish. Night School, or any such film for that matter, doesn’t need to be great to serve its purpose as a non-romantic comedy. It has to be just good enough, which it definitely is. Night School will undoubtedly make you laugh, from Romany Malco’s hotep philosophy lessons to Mary Lynn Rajskub’s twerking, at a cast that’s genuinely having fun with its shenanigans. In a landscape where pure comedies seem to be dying (what’s the last pure comedy, not a romantic comedy, that you watched? Think hard enough, and you’ll land on Girls Trip), you can look at Night School in a more forgiving context. It’s Kevin Hart’s first film script, and the first under his production company HartBeat Productions, but certainly not his last. 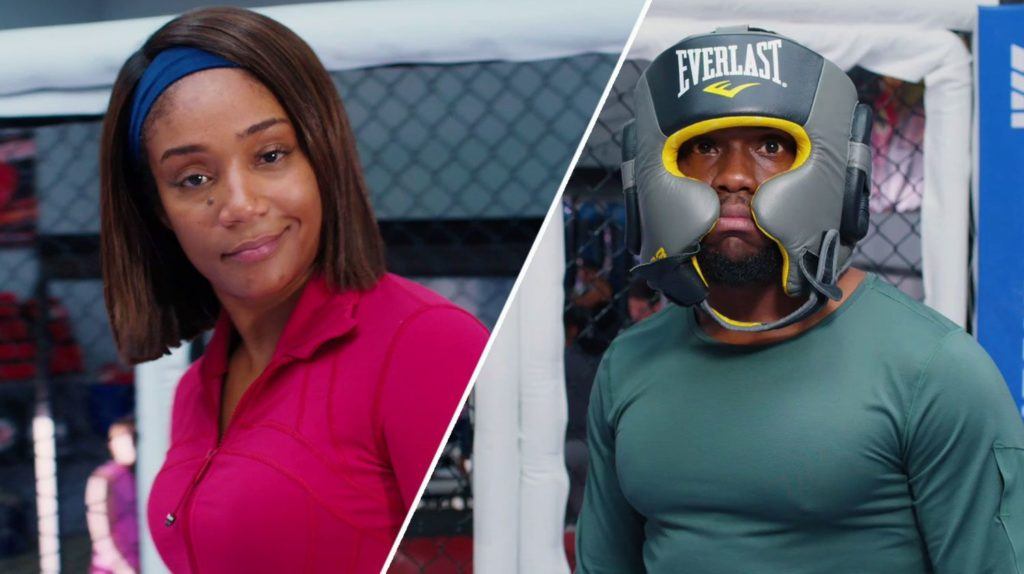