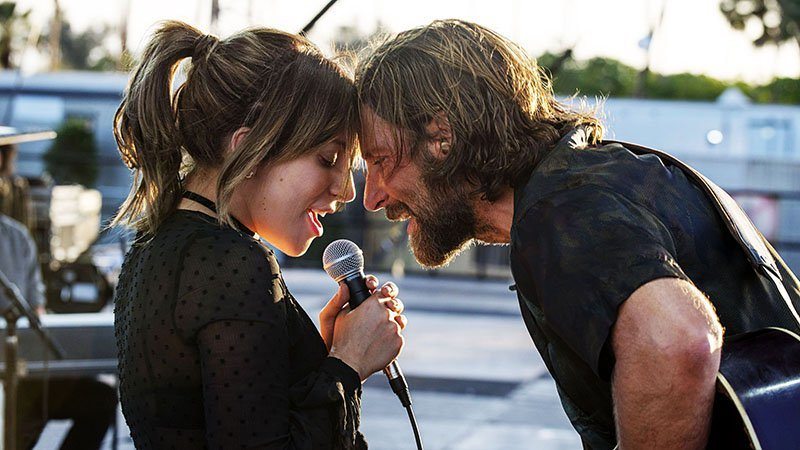 Before the press premiere of Bradley Cooper’s directorial debut, I was less than enthused about the fall melodrama A Star Is Born. In private circles, I made fun of it as “Country 8 Mile,” a lower-class underdog overcoming their demons to let their inner star shine. I was hardly alone — Black audiences as a whole seemed less interested than those who might better relate to Bradley Cooper and Lady Gaga’s dark romance. It was seemingly a story we’ve all heard before. Two hours later, I can soundly report: I was wrong. A Star Is Born is an emotionally stunning and beautiful film. Bradley Cooper drew compelling performances from an incredible story and what should be to no one’s surprise, Lady Gaga is a shining star.

Perhaps this fourth version of A Star Is Born (1937, 1954, 1976, and now 2018) should help change the modern conversation about remakes and reboots, as certain stories have enough juice to be squeezed for generations. This version might be best remembered for its cast — a red-faced and gruff Cooper opposite a charming and down-to-earth Lady Gaga — but also the unexpected but intentional relatability of their characters. From its opening scene, you can feel the electricity felt by an artist onstage, followed by the crash that comes when the show ends and they’re a normal person struggling to adjust. The camera shots reflect that reality well, showing the view from side stage, or looking out at the crowd, but rarely from the perspective of the fan looking from the crowd or watching on TV. 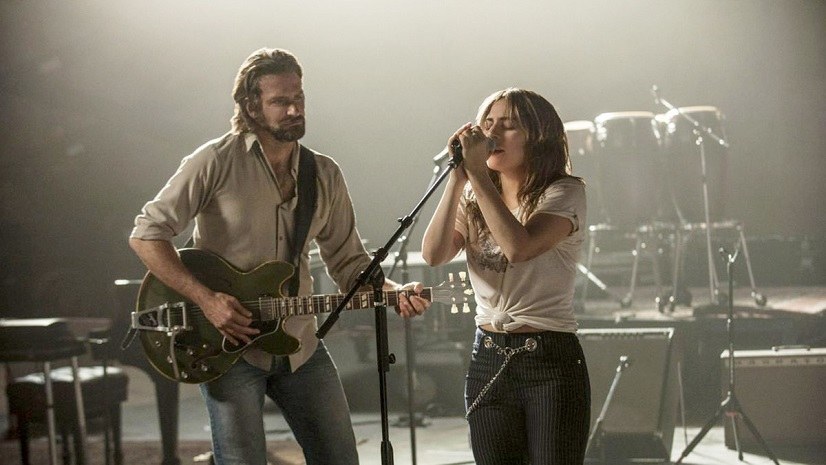 That down-to-earth realism turns Jackson Maine, played by Cooper, into less a rock star and more of the person he is, one who struggles with addiction, insecurity, and an unspecified, but genuinely, growing jealousy of the woman he falls for, Ally (Lady Gaga). That jealousy and its subsequent fallouts anchor the second act of the film as we weigh Ally’s perceived artistic compromise and the spiral of Maine’s addiction. Maine’s resentment of her forfeiture of authenticity comes alongside an addiction that increasingly drags their careers into a place where she becomes the star, and he finds himself as the anchor holding her back. As we see the two of them talking, audiences can step into Ally’s perspective, because the film chooses to avoid the cliche celebrity montages of stacking magazine covers, late night show couches, or rising paparazzi. Instead, you’re assumed to believe the level of Ally’s star as it rises, and A Star Is Born fills the space with the intimacy that allow viewers to connect with the two as people.

There are certain detours that are less than effective in the story, particularly a sparely-told backstory about Maine’s brother and living in the shadow of their unseen father, and a brief appearance of Dave Chapelle that’s one step removed from the magical Negro who exists to help and then disappear. The former side plot isn’t enough to resonate much, but mostly serves to add one more person to mourn Maine’s dissent as he continues to sabotage his life and career. The latter is less a side plot than a moment of clarity as an old friend named Noodles (Dave Chapelle) helps Jackson move closer to Ally as he pulls Maine literally out the gutter.

It’s that gutter that keeps calling Maine back though, as the pit grows progressively deeper as your heartbreak alternates with cringes. Credit should be given for some of the best editing you will have seen in years, with several scenes will leave you breathless in both good and terrifying ways. The highlight scene of embarrassment comes in the third act under the setting of an awards show, but the most cringe-worthy comes shortly later. 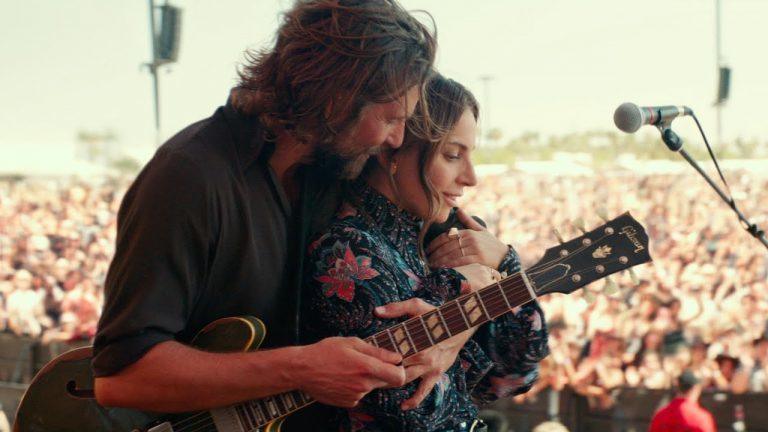 Overall, A Star Is Born is melodrama at its best, an emotional manipulation that works even if you’re not normally a sucker for that type of thing. Cooper and Lady Gaga have unmistakable chemistry and rock star performances, both deserving of the Oscar season buzz this film has long provoked. Appropriately sad and celebratory, we watch one star form as another move towards explosion, and both the joy and sadness are likely to leave you in tears. By now, it should come without saying, but if you need it made plain: yes, you should definitely watch this movie.