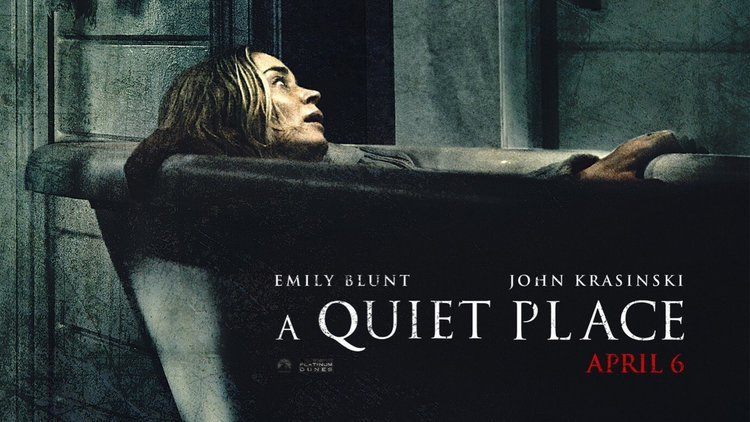 I usually complain furiously about the movies I get dragged to with my friends. For the most part, the overlap in our Venn Diagram of cinematic tastes consists of Marvel movies and Pacific Rim. I’m not saying my friends have bad taste in movies. I don’t believe in “bad taste” (people just like what they like) but paying money to watch Man with the Iron Fists damn sure wasn’t my idea.

But my friends get a pass this time because it was their spur of the moment idea to go see John Krasinski’s endlessly stressful sci-fi thriller, A Quiet Place. I want to say that this is one of those films that redefines the horror genre, but honestly, it reestablishes time honored tenets of what makes an effective horror offering. A good horror movie gently encourages you to care about the survival of the characters. 2016’s Don’t Breathe was about a blind badass giving young delinquents more than they bargained for after breaking into his house. The Saw movies are, more or less, about the “villain” putting sad sacks and ne’er-do-wells through their paces.

A Quiet Place is every bit as invested in its principal characters and the survival of their relationships as it is in forcing them to run a delicate gamut of difficulties in between them and the very simple goal of making it to tomorrow. A tomorrow when they’ll, more than likely, have to do it all over again because this is the world they have to live in now. 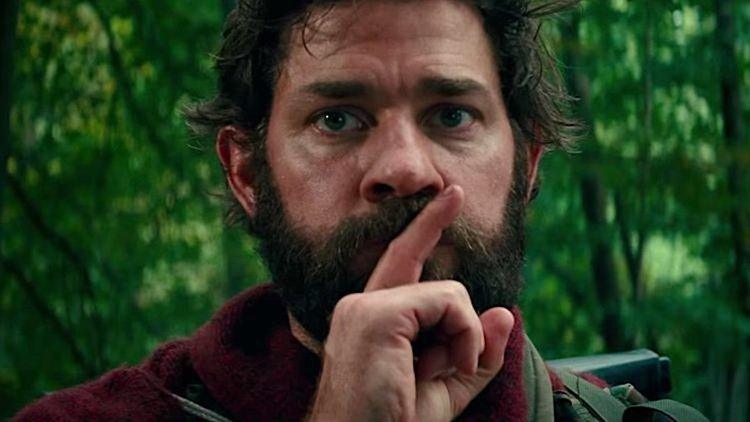 Krasinski wastes no time letting us know what the score is. The year is 2020 and Earth has been overrun by…umm…something (aside from Trump’s possible re-election) that seeks out prey via noise. A sound too big and it almost instantly finds and kill you. Very little time is spent focusing on the gory details and the viciousness of the kill, but you quickly get the impression that it’s not a terribly great way to go. There’s no sign of a uniform “resistance” or active war against the…something. If there was a war, humanity lost and the survivors have only two choices: silence or oblivion.

The Abbott family has learned the hard way and has no intention of being caught slipping again. They’re holed up good and tight on a farm where the patriarch (Krasinski) is in a constant loop of staying ready and getting ready. He’s either preparing the farm for the possibility of attack, preparing his children (one of whom is deaf in the film AND in real life) for the possibility of fending for themselves, or getting his mind right for the baby he’s having with his wife (Emily Blunt, his real life wife). The film understands how much we take sound for granted to communicate and to express ourselves, masterfully playing on the uncertainty of life in a world where sound has lethal repercussions.

A Quiet Place rarely holds the audience’s hand and when it does, it’s only to lure us down a dark corner, and let us fend for ourselves. Eventually we emerge with our head on a swivel, mistakenly thinking we’re ready for what comes next. At the same time, there are moments when the movie tells you exactly what’s next, holding it over your head like yarn over a kitten. There’s an egg timer approaching zero or (I shit you not) a stray nail sticking out of a step that awaits a character or even the moment before a scream. We know what these things are going to bring about and the inevitability of consequence grates on the viewer’s nerves with an effectiveness that’s a masterclass in suspense. None of this would be possible were it not for the Grade A manipulation of sound versus silence in just about every scene. The crew was strategic in what sounds they highlighted or downplayed. A majority of how we learn to walk in Krasinski’s low-key post-apocalyptic world is through the varying sounds that the family gets away with and the ones that bring about danger. Because of this, every moment has us on the proverbial tightrope right alongside the Abbotts.

Krasinski refrains from treating his characters like fools whose only purpose is to serve as offerings to the great thrill of “because it’s horror.” They make rational, measured, sometimes imperfect decisions where the risk is as high as the reward. The performances were impressive even with minimal dialogue. Blunt, in particular, does the “terror is washing over me” look better than anyone I’ve seen in the past few years. And she has to use that look quite a bit in this film. 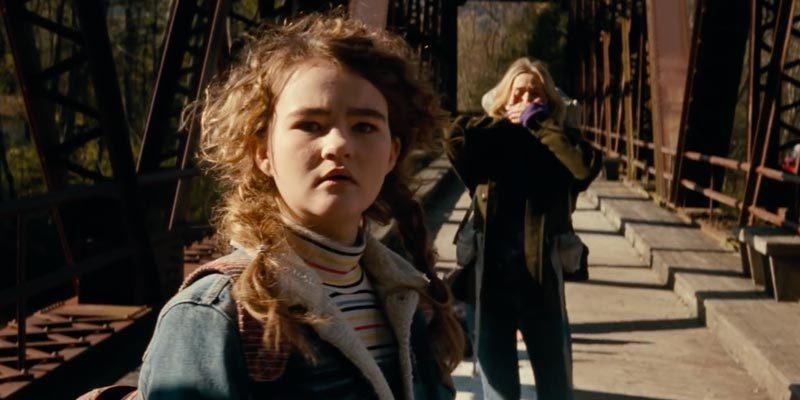 A lean, smart, well-shot film, A Quiet Place has a premise that pulls the audience in. This movie forces us to actively invest in what’s taking place and give a damn about the outcome. Not a single scene or scare tactic is wasted. It makes expert use of its ability to mess with your head without ever abusing it. Krasinski has definitely crafted an accessible masterpiece with both popcorn flick and art film sensibilities that snobs and passive moviegoers alike can enjoy equally.