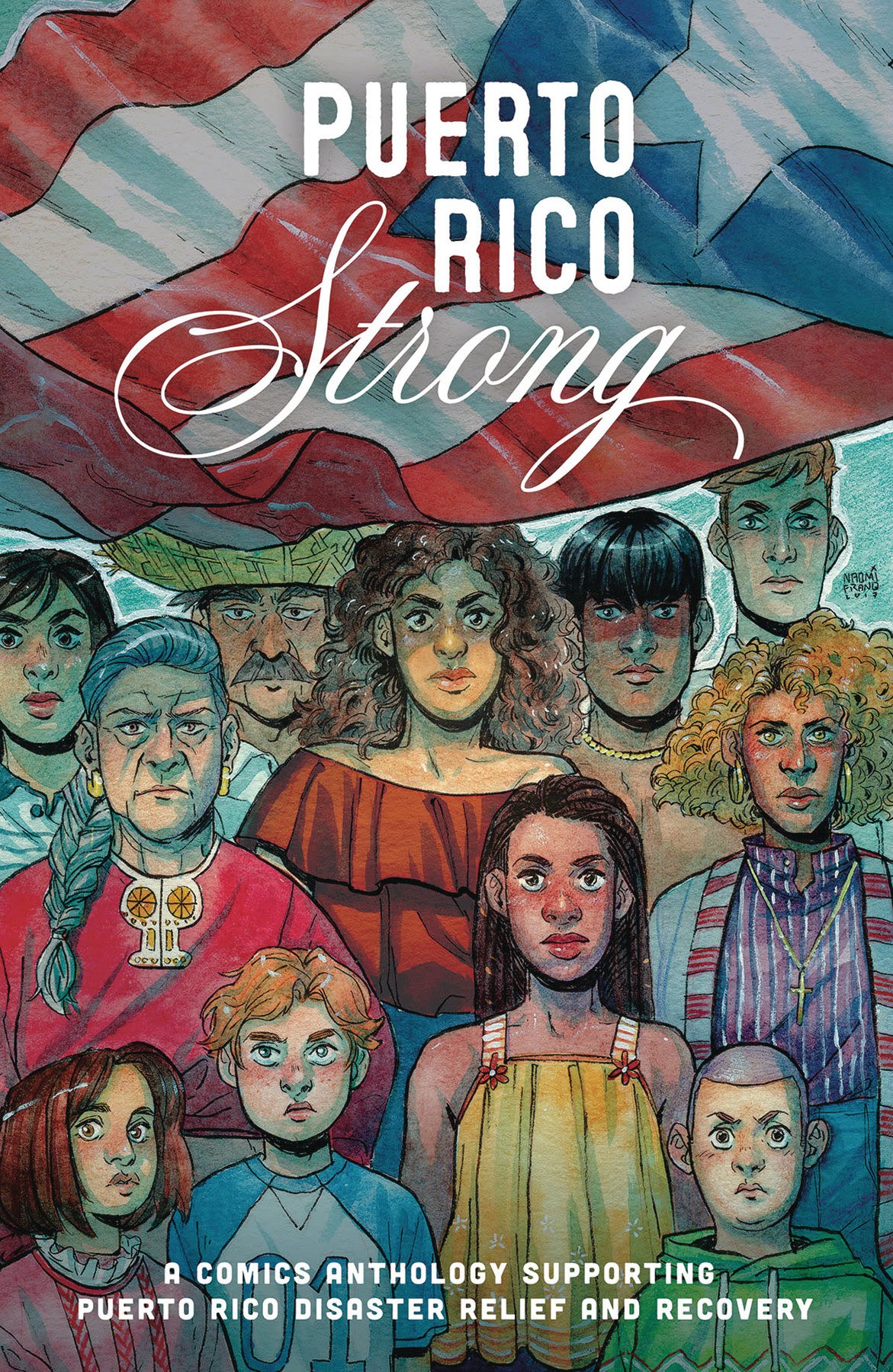 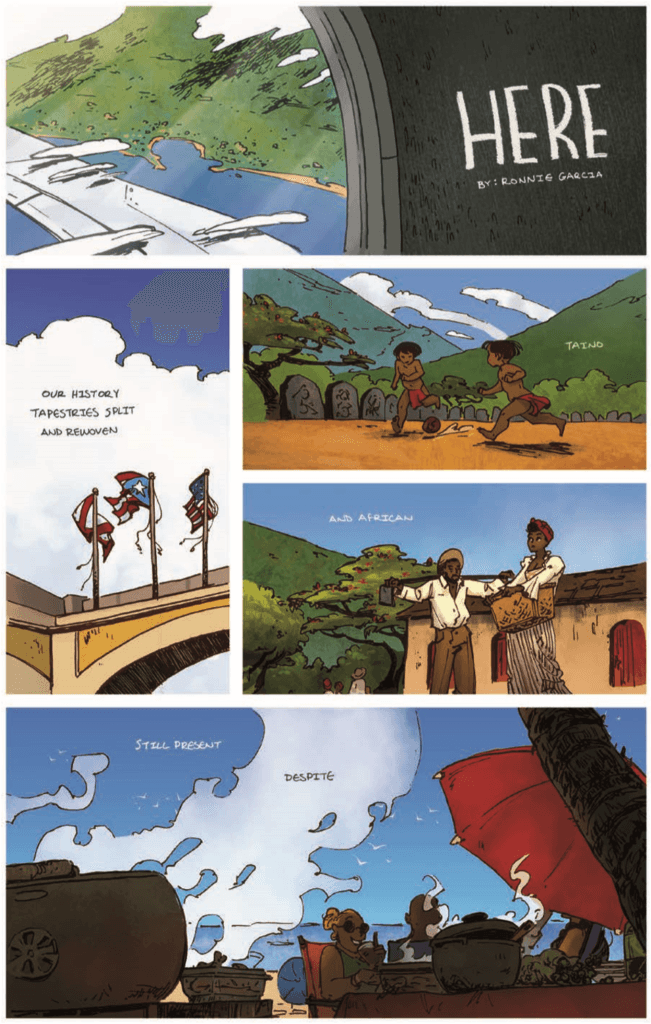 This is not a review. A review insinuates critique and comes with a metric, typically out of ten, and that is indicative of a reviewer’s thoughts on the quality of the work. This is a reflection of someone who purchased the anthology because his morality was grounded in comics and supporting Puerto Rico by purchasing an anthology full of Puerto Rican comics made way too much sense. This is the reflection of the nature of finding time in an overwhelming world to try and see beyond the bubble we naturally exist in. This is a remembering of what makes up American and the cross-cultural similarities that bond us and the unique differences that ultimately define.

You can not judge an anthology like this one. You can only really stand in awe of the honesty and courage of all these creators to share their stories. You can only turn off all distractions and find your engulfed in history, mythology, tradition, politics, and culture that feels familiar. 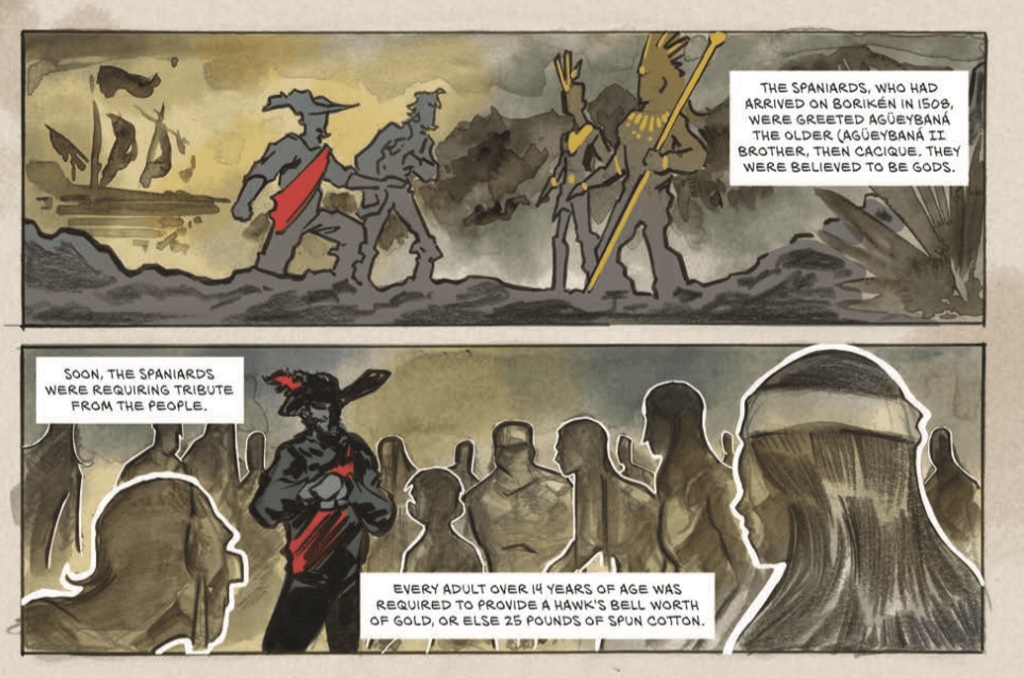 The closest connection I have to Puerto Rico is a near and dear friend of mine who I met during my undergrad. As I read through the book, memories of conversations with them started flooding back: the mass sterilization of Puerto Rican women, the coqui tree frog, and the diaspora induced by the United States. Puerto Rico Strong offered an honest lens into the past, present, and future. It effortlessly blended together the history of the island with personal narrative. Comics flowed into each other and continued conversations from one page to the next.

Some of my favorite comics were full-page artwork. Others were captivating retelling of moments in Puerto Rican history. There were stories about recovering from the storm and stories about the food and what it symbolizes and presents. It is a diverse set of narratives and there will be at least one story that resonates.

I learned a lot about Puerto Rico’s rich culture. I realized how similar it sounded to my mom’s own upbringing in the Philippines, an island nation on the other side of the globe that felt the impact of Spanish and American colonialism and how Catholicism blended with their beliefs. I was thankful for having the opportunity to have such a tome in my hands. When I finished the anthology, I was left in a stunned, solemn silence. The writing, the artwork, the arrangement; they were all phenomenal. I only wish I had made the time sooner to read the work.

Puerto Rico Strong was originally released on March 14th, 2018 and less than 5 weeks later, Lion Forge Comics announced that they would be producing a second printing of the sold-out benefit comic anthology and upped their commitment to relief in a partnership with United Way of Puerto Rico with a donation match of $50,000. All profit from the sales of Puerto Rico Strong goes to the Early Childhood Relief program. So I guess what I’m saying is:

Puerto Rico Strong is doing all the good, necessary work. 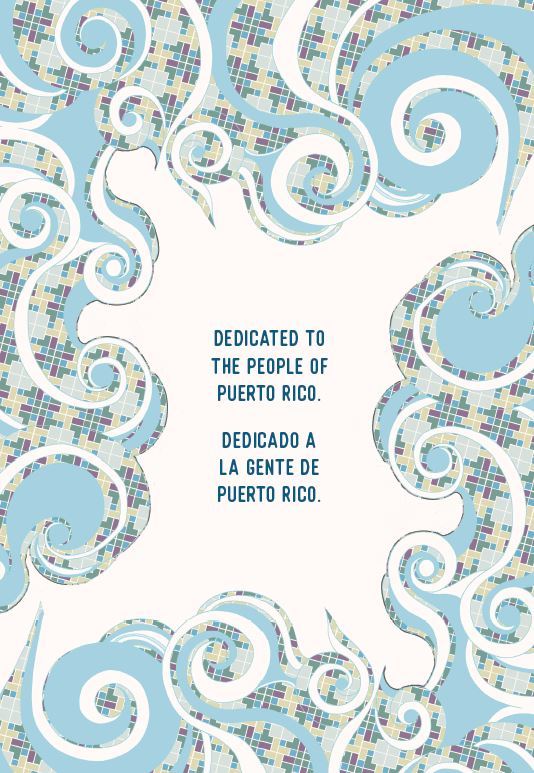